Infusion, the two-day annual festival ofIIM Rohtak concluded after two action-packed days on January 17, 2016. The institute hosted a legion of events over the course of two days, including a myriad of sports, management, and cultural competitions. The events witnessed numerous participants from some of the top colleges of the country like IIM-A, IIM-C, FMS, IIM-L, NMIMS, JBIMS, SRCC, etc.

The idea behind Infusion is to “infuse” various cultures and spirits from across the country, resulting in an enthusiastic expression of passion and joy. The festival was inaugurated by Prof. Sanjay Jhakharia who lit the lamp of knowledge and delivered the welcome address. The representatives of the title sponsors ‘Idea’ were also felicitated by the Infusion Team. The schedules were jam-packed with numerous events happening simultaneously.

The shortlisted teams from across India joined in for various management events in the field of HR, Marketing, Operations, etc. Teams from IMI, NMIMS, IIM Lucknow were declared the winners respectively by the esteemed panel of judges. These competitions provided some exhilarating opportunities to apply their classroom learning in real-life situations. Several online management events were also conducted in the last week. 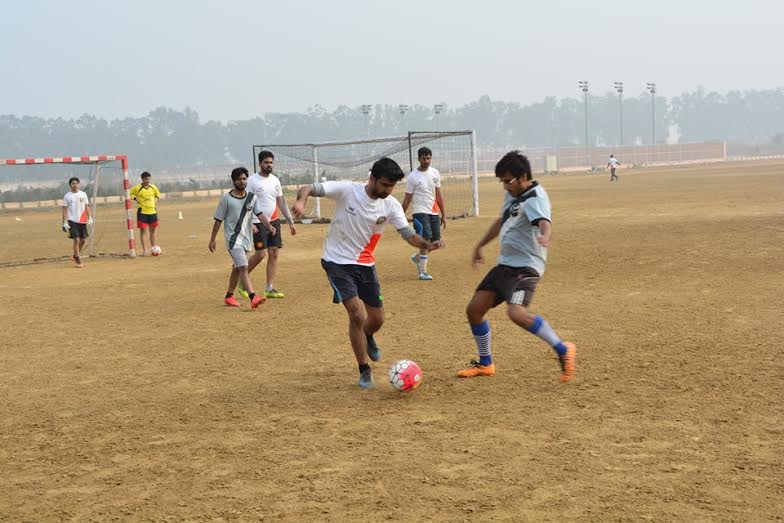 The Sports Events attracted the most number of participants with several colleges coming in with their contingents for several inter-college competitions such as Badminton, Cricket, Table Tennis, Chess, Volleyball, Basketball, Carrom, Futsal, etc. The future managers took this opportunity to flaunt their sporting abilities; a change from case studies and presentations. Eminent personalities such as Mr. Amit Singh, Head of BookMySports.com were also present to oversee the events. 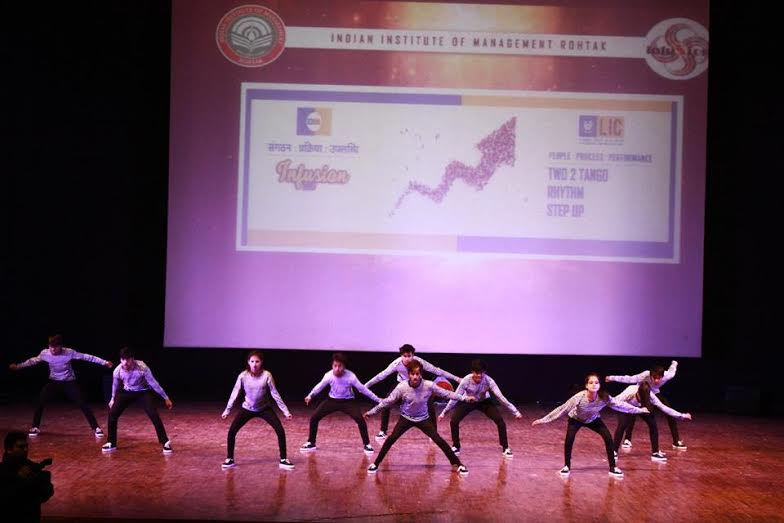 The Cultural competitions such as Group & Solo Dance competitions, Goonj – A singing contest, Fashion Show, Street Play, Stage Play, film making, etc. were fiercely contested by national level participants from across India. The power-packed performances excited the audience, who turned up in large numbers to watch their favorite teams perform. The singing contest was won by Amity Law School, while Sri Aurobindo College, DU won the Street Play contest. Renowned personalities of the industry were invited to judge these events. 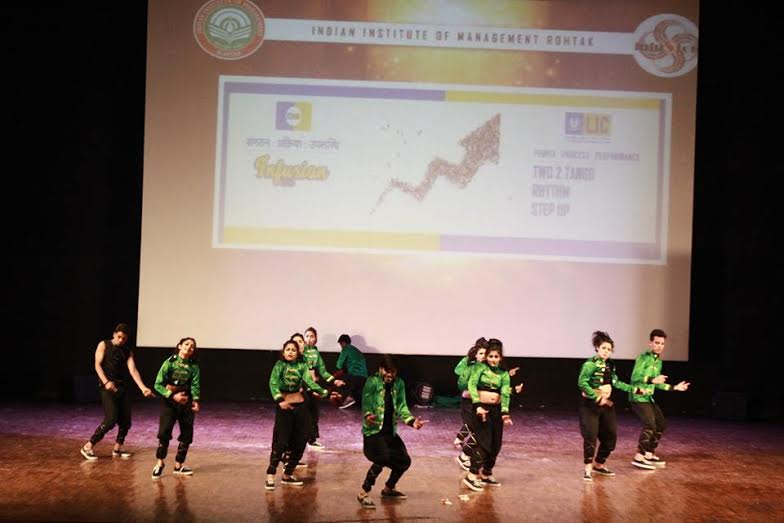 Tanya Purohit, who starred in NH-10, and celebrated sportsperson Mr. Amit Saroha were also present to support the festival. The institute also welcomed ‘Antariksh’, a popular rock band to perform on Saturday who truly ‘rocked’ the audience with songs from their album. DJ Night was also organized on Sunday where the crowd let their hair down.

By: Abhinav Chamoli
Updated On: September 07, 2021
View All Management News