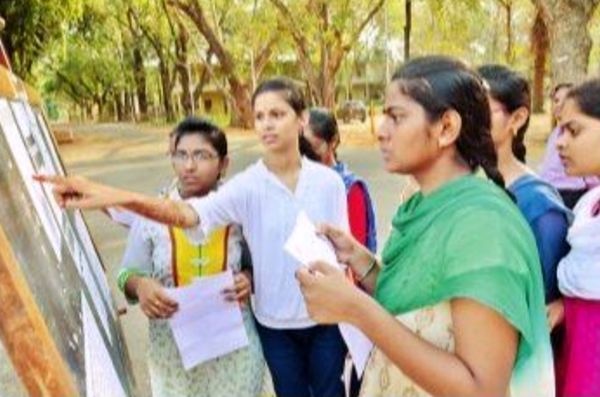 Andhra Pradesh State Road Transport Corporation arranged special buses to all the examination centers and dropped the students at the examination centers on time. However, there was a heavy traffic in areas like Benz Circle, Patamata, and Auto Nagar where a fleet of vehicles was struck in traffic for 20 minutes. Later traffic police cleared the traffic.

Students who took Paper-II examination faced uncomfortable due to extreme temperature. The temperature touched 43 degrees. The convener of JEE, Vijayawada took special measures for the supply of safe drinking water and avoided power cuts during the examination.

B.Tech Admissions 2021 in UP to be based on JEE Main, UPSEE Scrapped

Know best colleges you can get with your JEE Main score