SoukritPublished On: March 03, 2016 | Sanskrit college, Kolkata
Sanskrit College, Kolkata celebrated its 193rd Foundation Day on February 25, 2016.The college is one of the heritage colleges of Kolkata. The foundat

Sanskrit College, Kolkata celebrated its 193rd Foundation Day on February 25, 2016.The college is one of the heritage colleges of Kolkata. The foundation of Sanskrit College was laid during the British regime based on a recommendation by H.T. James Prinsep and Thomas Babington Macaulay. It was under the auspices of Rt. Honorable William Pit Amherst that John Paskal Larkins Esquire, a scholar of oracular knowledge laid the first foundation stone of the college in 1824. H.H. Wilson, the Secretary to the then British Govt., took a major role in establishing this college to impart knowledge of ancient Literature, Philosophy, Hindu Law, Grammar, Indian Culture and to promote the learning of Sanskrit among British officials as well as the Indians. The college has continued to spread the light of knowledge since its inception and survives as a heritage institute and a premier educational organization of the country at present. 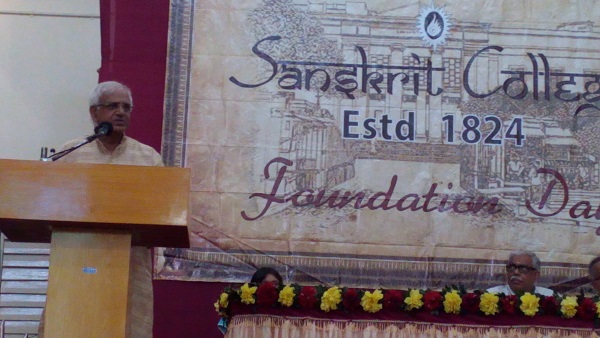 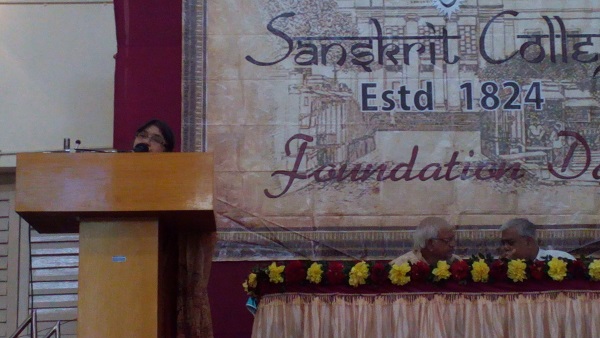 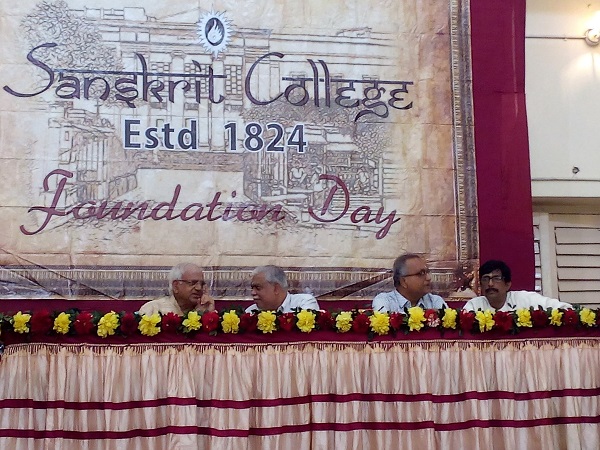 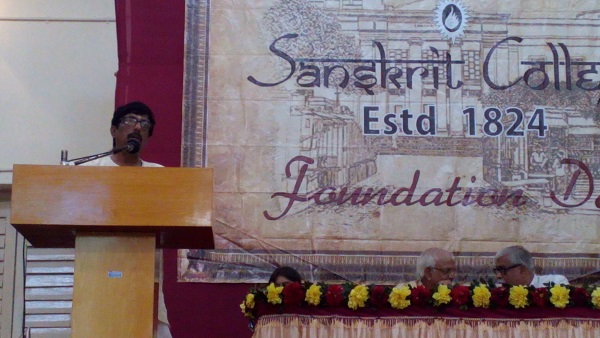 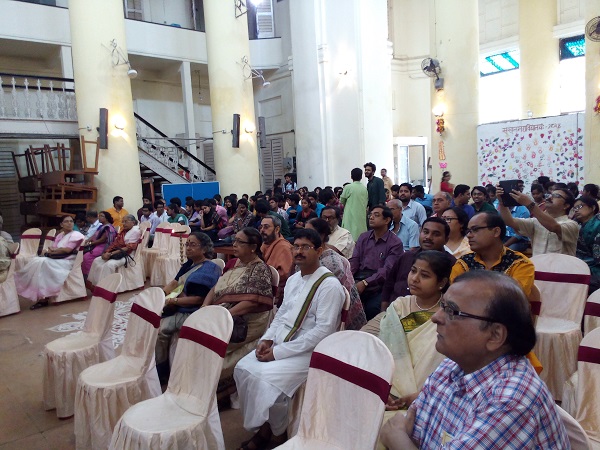 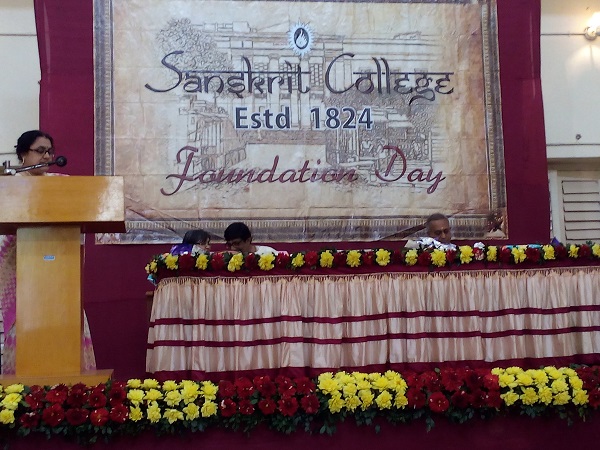 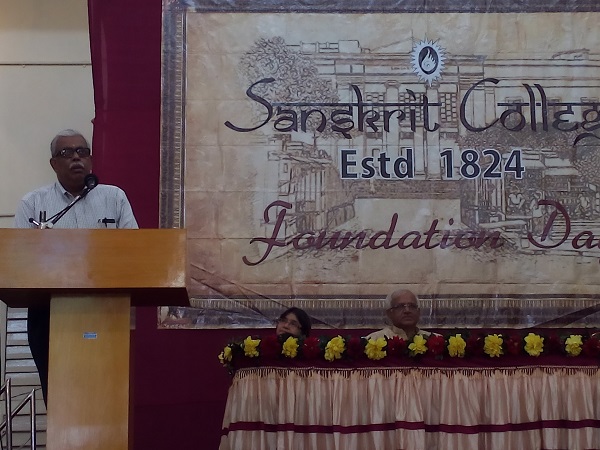 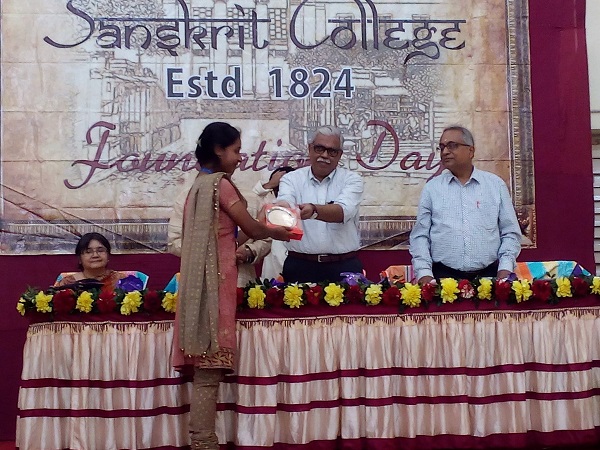 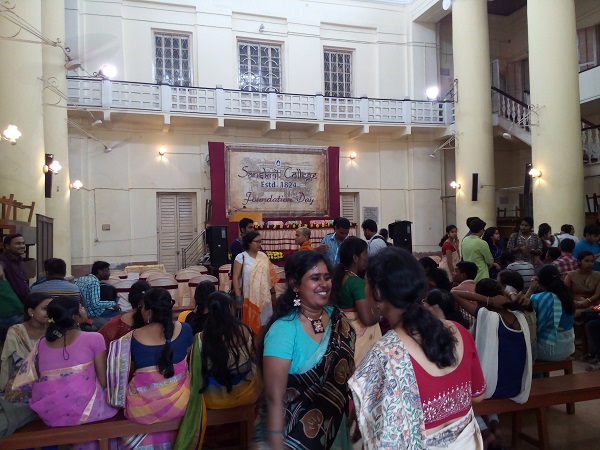 He also hoped that in 2017, The Foundation Day Ceremony would be celebrated by Sanskrit University. Eminent personalities like Sri Sovandeb Chattopadhyay, honourable Chief Whip of Govt. of West Bengal, Prof. Sugata Marjit, honourable Vice-Chancellor of Calcutta University, Prof. Gautam Sengupta of Viswa Bharati University were present at the celebration. Students who have achieved the best positions in the last & present academic sessions were awarded by the guests. Foundation Day Address speech was delivered by Prof. Gautam Sengupta. The Foundation Day Celebration held in the Vidyasagar Hall of Sanskrit College.