FETSU, the cultural organization of Jadavpur University held its annual cultural and recreational fest 'Sanskriti 2016' from March 12th, 2016 to March 19th, 2016. The six-day long ultimate celebration power packed with excitement, thrill and uninterrupted amusement held partly at Saltlake Campus and Jadavpur Campus in Kolkata of the University. Sanskriti, well known to be one of the most amusing and traditional university fests, has its seed moment over some decades back. More than 30 years now from its beginning, Sanskriti is still carrying the tradition of Jadavpur University and its students in a new level of excitement, entertainment, and happiness. 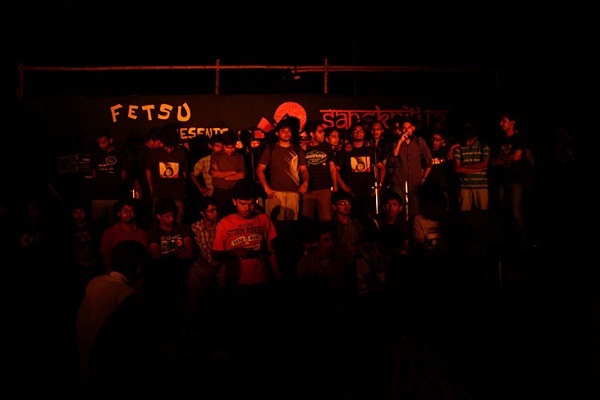 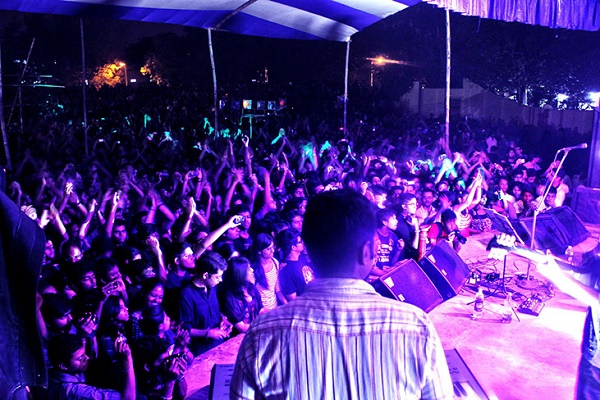 Sanskriti-2016 was also graced and blessed with super performances by famous artists like Ehsaan Noorani, Loy Mendonsa, Rudy Wallang, Amyt Datta, Bodhisattwa Ghosh, Captain Arunima Dasgupta, Premjit Dutta, Tanya Sen, Bijit Bhattacharya and well known Band Lagori.Besides these, students also got the chance to showcase their creativity and strength throughout all the events. Altogether, Sanskriti 2016 was a great six-days-long carnival of creativity and talent, music and dance, passion and loads of fun. One of the spokespeople from FETSU organising team said that this year Sanskriti 2016 reached an ultimate level of entertainment with students participating in all contests and events from all over India. He also promised that next year Sanskriti will be even bigger and the entertainment will touch another new level.

UGC Issues Guidelines on Reopening Colleges and Universities in Phases

By: Samiksha Rautela
Updated On: November 12, 2020
View All Others News