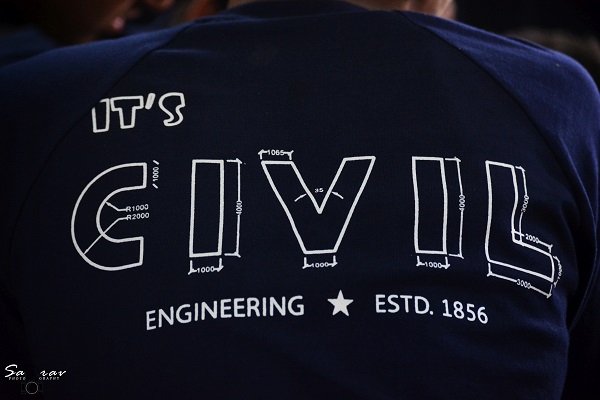 IIEST, also previously well known as Bengal Engineering and Science University (i.e BESU) is one of the oldest and most preferred government aided Engineering Colleges of West Bengal as well as of India. 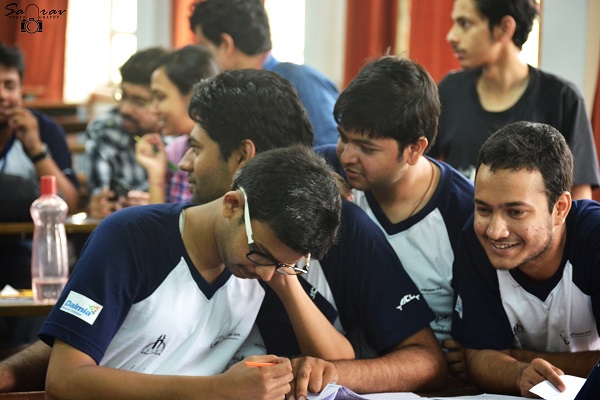 The College was established at the time of British rule in India in the year 1856. Since then till now it has been one of the top most Engineering Colleges of India. Time to time it has also added many feathers in its wings for its continuous range of achievements and elevations. 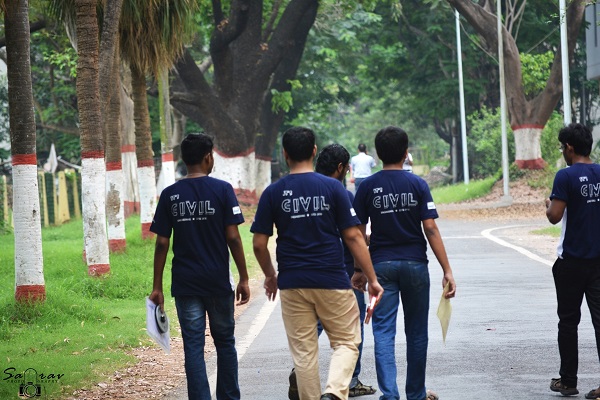 The Civil Department of the College was also established in the year 1856. Since then it has made miraculous achievement with students and Alumni going places and achieving new heights in every field of Civil Engineering. 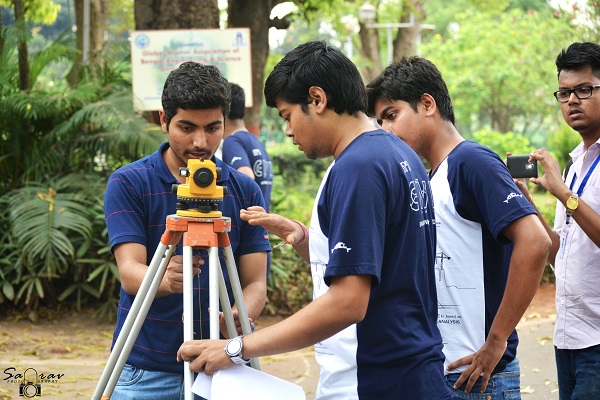 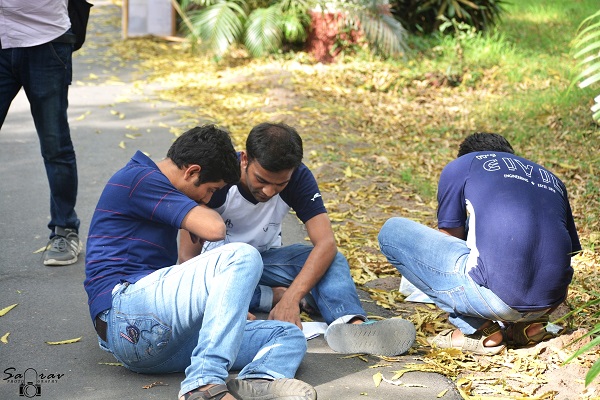 The events were organised with a vision to provide all the existing students and alumnus of Civil Engineering Department of all Engineering Colleges of West Bengal and also of its neighbour states a chance to showcase their ability and to prove their achievements in front of the leaders of the industry. 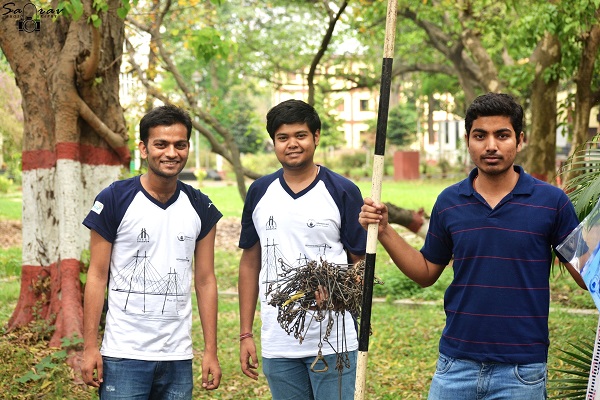 The Spokesperson on behalf of Udbhabani 2k16 organising team said that Udbhabani 2K16 is probably one of the most awaited Civil Engineers fest of West Bengal. 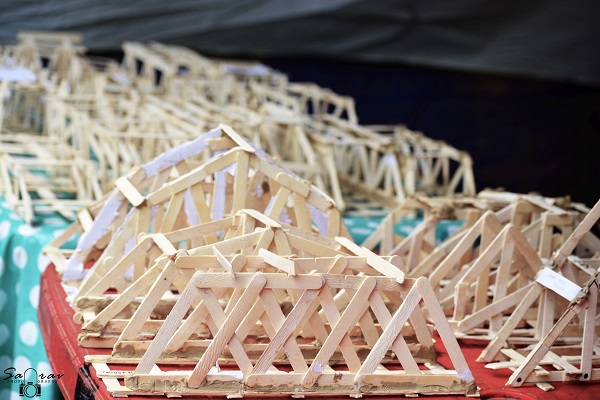 He thanked each and every participant for attending the event and he also thanked CollegeDekho for being the Online Media Partner of the event.