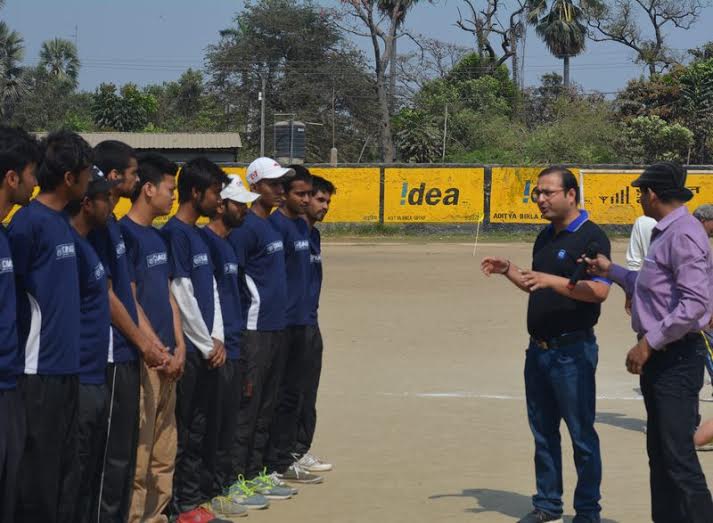 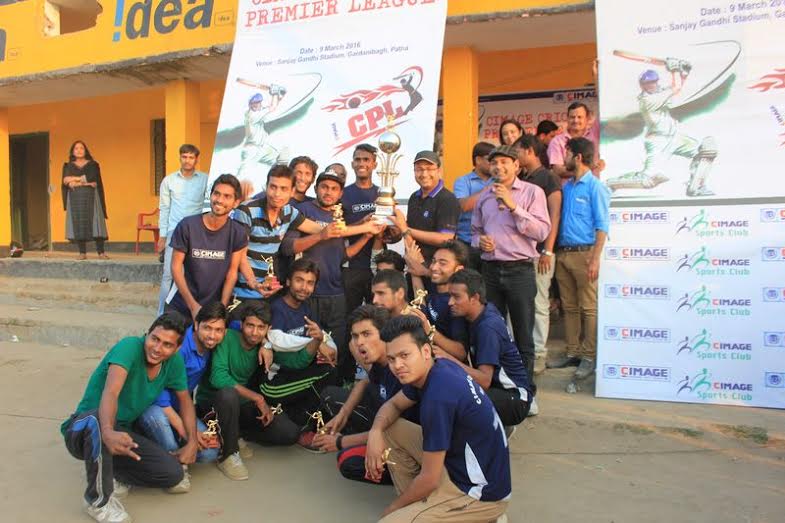 The director of CIMAGE Mr. Neeraj Agarwal rewarded the winners at the closing ceremony of the tournament. 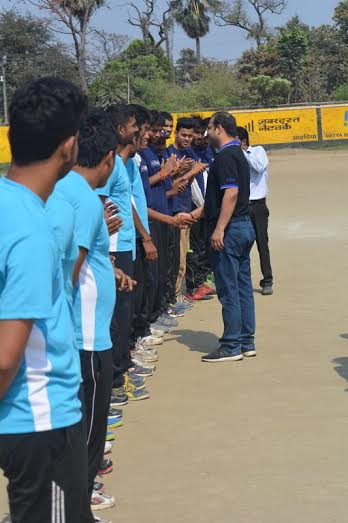 He said that sports and games build up sportsman spirit among students and help in their all-round development. He also said that students should take part in the sports activities on a regular basis. Mr. Neeraj Poddar – the dean, Ms. Megha Agrawal – the centre head and all the faculty members were also present at the tournament.