PrasadPublished On: April 22, 2016
DKTE Institute organised a 'Farewell Function' for its various departments. College students and professors all attended the same and expresse

DKTE Institute organised a 'Farewell Function' for its various departments. College students and professors all attended the same and expressed their views.

The ETC department organised a farewell function for the final year students on 5th April 2016. Students shared their experiences and emotions related to the department, faculties and friends. Head of ETC Department Prof. (Dr.) S. A. Patil, expressed his views about the future opportunities and challenges to be faced due to changing industrial needs and rapidly changing technologies by the young generation. 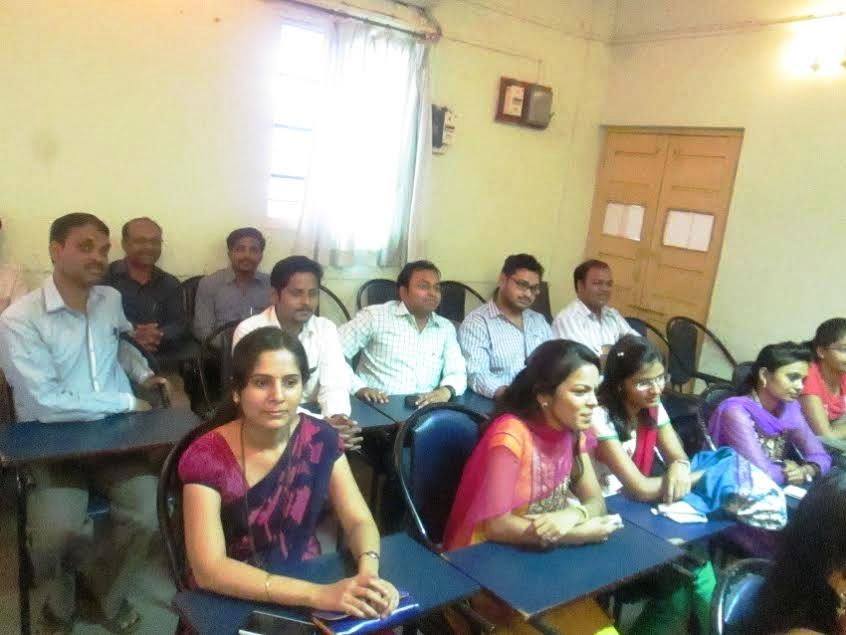 A Farewell Function for the final Year Computer Science & Engineering Students was also organised on 5th April 2016. Students expressed their feelings about the department and their experiences during four years. 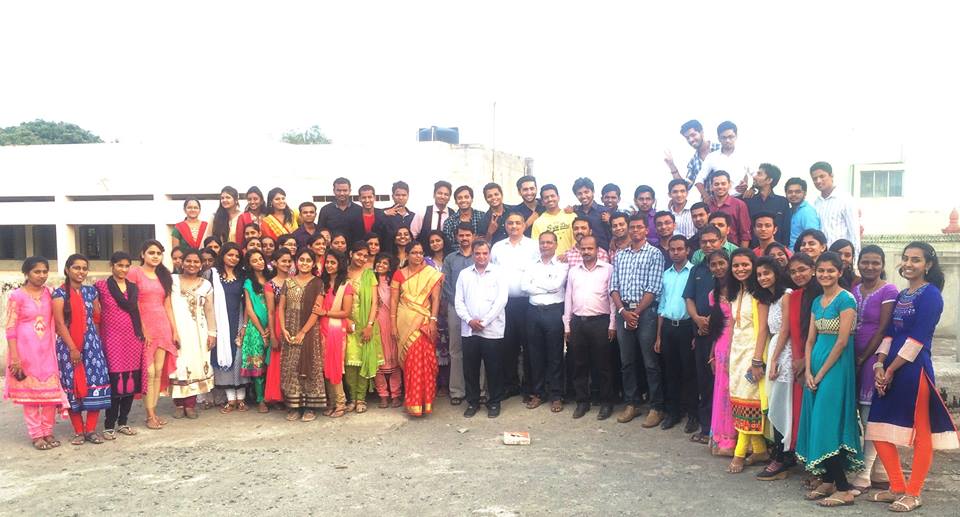 Head of Department Dr.D.V. Kodavade shared his views about Academics and Departmental Performance and also guided students for higher studies and their future. 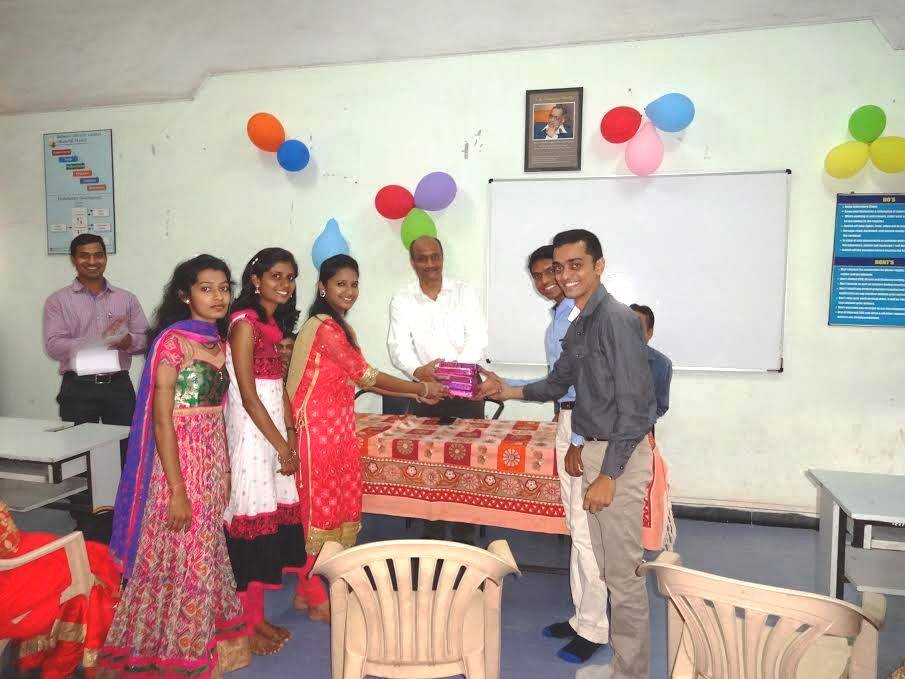 Farewell function for B. E. (IT) was organized on 04 April 2016. Students shared their experiences during the four years of their study at DKTE. Also best project prize was awarded during the function.