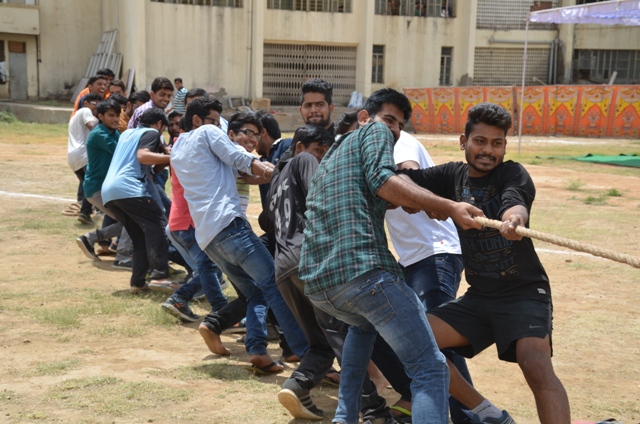 The sports day began with shuttle race followed by tug of war. Tug of war had guest of honor Mr. Ankit Agarwal with his team at one side and teachers of GMCH (Geetanjali medical College & Hospittal) as opponent team. Apart from them, all teachers and students also participated in tug of war with more enthusiasm. In games there were many competition for different games, the main games which were played during games week were volleyball, football, basketball, chess, carom, badminton, kho-kho, kabaddi, table tennis and shuttle run. 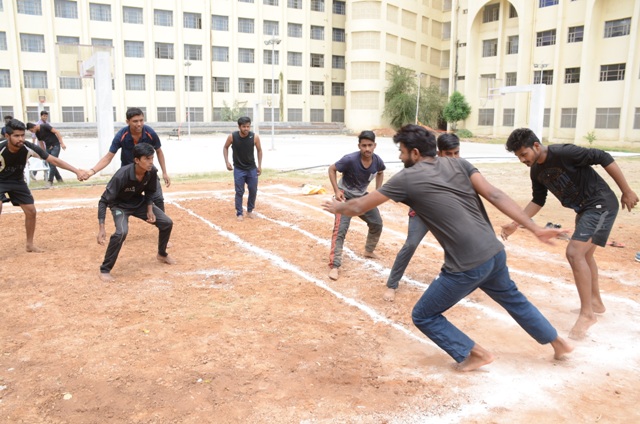 Winners were awarded with trophies and certificates at the end of the day by main chief guest. Dr. Arvind Yadav composed and managed full event and at the end gave thanksgiving speech to the audience. There were more than 800+ students present in which most of the students participated in different games. Program hosted by Miss. Gargi Pandya, Miss Saloni Sinha and Mr. Faizaan Khan.

Check Out the NEET 2020 MBBS Seats in Government Medical Colleges

By: Diksha Nautiyal
Updated On: October 22, 2020
View All Medical News