Lucknow University to launch awareness campaign for its app 'Rakshak'

Lucknow University has decided to launch a campaign to promote its anti-ragging campaign app 'Rakshak'. LU launched this anti-ragging app last year but didn't quite pick up. Now officials at university are planning to make it work, by updating the app, and making students aware of it

LU authorities are coming up with new ways to make students aware about the app and encourage them to download and use it. LU launched 'Rakshak' app last year to protect students from ragging and help them in distress. However, more than six months later, the app has failed to have a positive response from students. 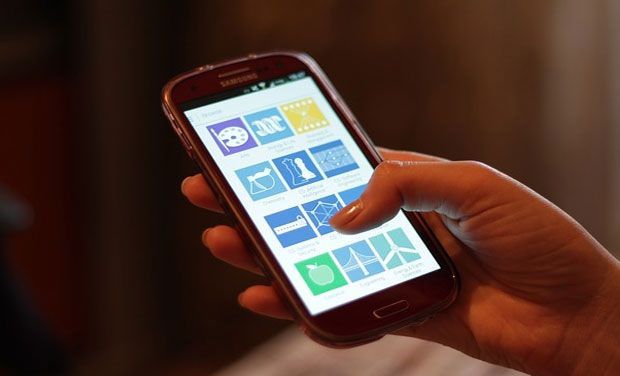 Prof Manoj Dixit, former chief proctor at LU, who launched the app said that app failed to have a successful star with only 600 downloads in six months, that is why university authorities are planning to design posters explaining the use of the app, that would be put up on the campus. Posters and banners will be ready by next week and after the approval of the Proctor, they will be put up on the campus in April. The posters will be made in English and Hindi languages to make it easier for students to understand how to use it.

The App is currently available for download only on Android phones. LU students need to provide their enrolment number, mobile number and email id in order to download the app and app is combined with GPS technology that will help the administration locate the students both inside and outside the college campus.