Rahul PandeyPublished On: April 06, 2016
This a story of a Fifteen-year-old girl who became, the youngest postgraduate in the country. Sushma Verma has now achieved yet another milestone by b

This a story of a Fifteen-year-old girl who became, the youngest postgraduate in the country. Sushma Verma has now achieved yet another milestone by becoming the youngest Indian to get enrolled in the Ph.D. course at Babasaheb Bhimrao Ambedkar University (BBAU) in Lucknow.

Shushma got the seventh rank in the University Research Entrance Test to study environmental microbiology. The university will give her special privilege like a scholarship and hostel seat as she comes from a poor family.

A down to earth girl Sushma said “I am extremely happy to achieve this feat. This is nothing short of a dream come true. Coming this far itself is a very big achievement. I am indebted to the Prof RC Sobti, vice-chancellor of the university, who always supported me in achieving this endeavor.”

Daughter of a daily wage laborer and an illiterate mother, Sushma became youngest postgraduate student from the university in June 2015. She already holds the distinction of being India’s youngest matriculate at a tender age of seven, which found her a place in the Limca Book of Records.

he has already outdone her elder brother Shailendra, who held the title for the youngest computer science graduate till now. Shailendra was 14 when he completed BCA in 2007. He is now pursuing an MBA from Bengaluru. 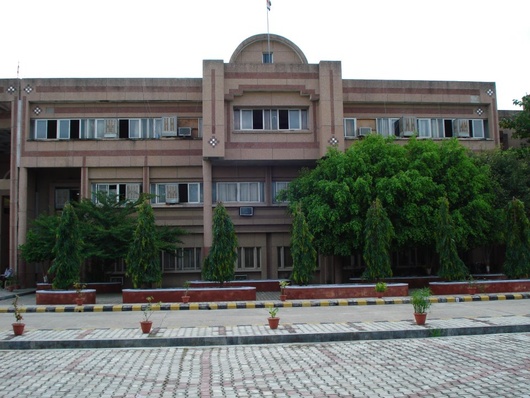 February 2000, Born Sushma Verma cleared the intermediate examination of the Uttar Pradesh Board in 2010 and appeared in UP Combined Pre-Medical Test in the same year but could not clear it.

“Studying with students older than me is nothing new for me. I have become accustomed now,” she added with a smile. When asked whether it's easy to understand the tough concepts, she said, “Not really.”

Her father Tej Bahadur has no words except those of gratitude for goddess Saraswati, who he says, has blessed both his children.