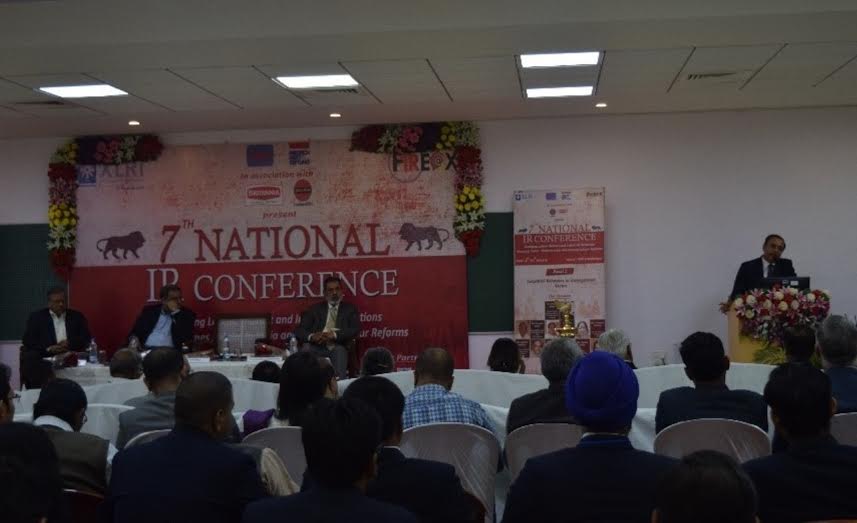 In his inaugural address, Shri P.P. Mitra, the Guest of Honour at the inaugural session, said that the main focus of the ministry is labour reforms and see that all rights of the labour must be respected. He further said that, the Union government plans to issue an ‘Unorganised workers identification number (UWIN)’ for unorganised workers to ensure them best benefits of government welfare and industrial policies and this will be a landmark for implementation of government policies for unorganized workers. 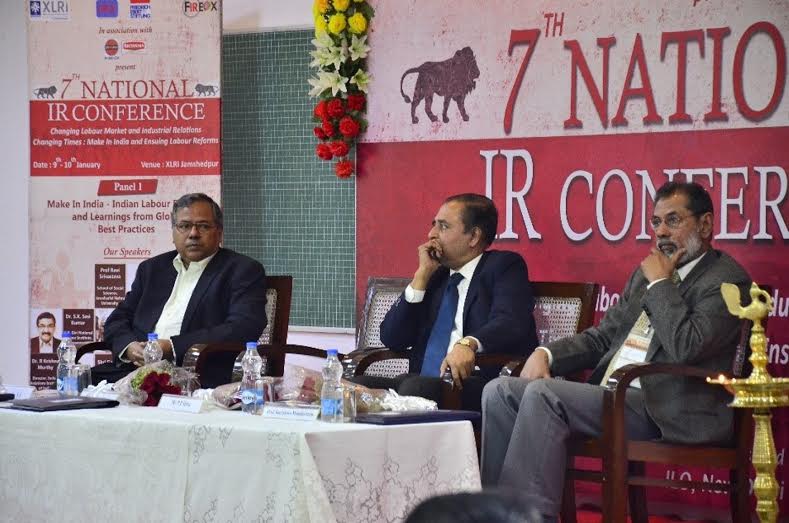 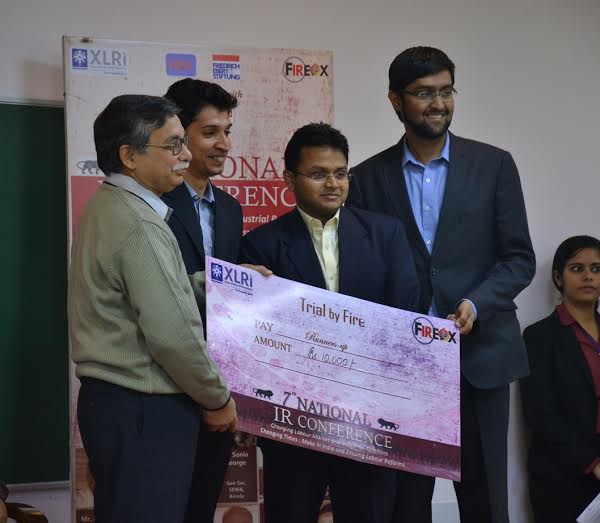 Prof. Mamakootam spoke on the Make in India campaign, globalization and Labour Reform and the changing IR scenario.

By: Abhinav Chamoli
Updated On: September 22, 2021
View All Management News