India is 2nd Largest Source for Incoming Int'l Students to US in 2020-2021 School Year: Report

Pew Research Center has released its report for the academic year 2020-21. The report analysed share of offshore students to US student population and related changes from previous years. Read more to find other details highlighted by the report. 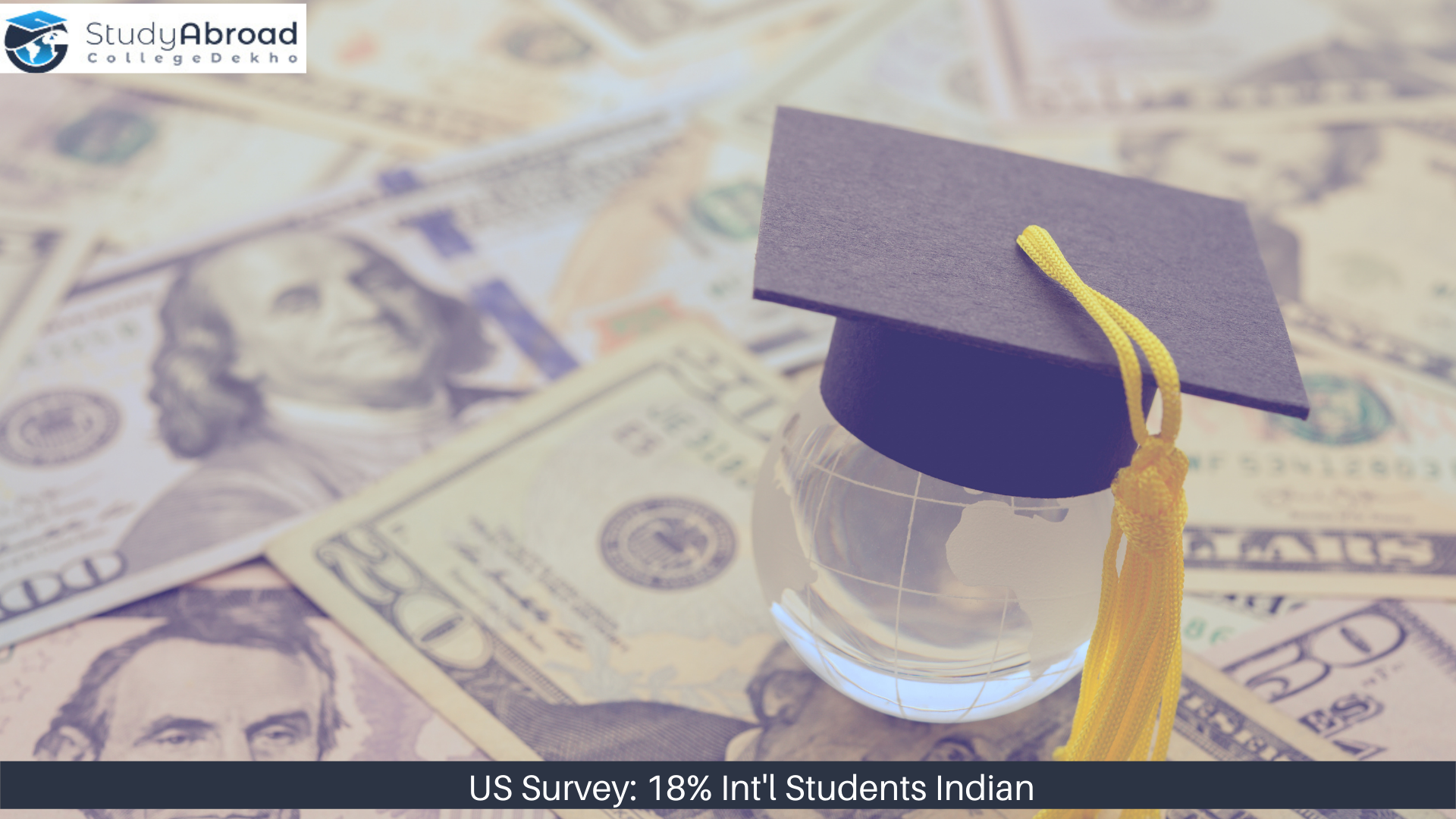 Indians comprised 18% of the overall International student population of the U.S. for the academic year 2020-21, according to a new report.

Pew Research Center surveyed the contribution of international students to the U.S. universities for the year 2020-21 and the quantity and nature of change from the previous academic year 2019-20. The report was released and published on December 6, 2021.

The figures showed an anticipated decrease in light of COVID19 pandemic restrictions and fear prevalent throughout the last academic year. The overall year-over-decrease in South Korean students stood at 21%, for Chinese students at 15% and Indian students at 13%.

Pew further analysed the decrease in enrollment figures from China a result of other reasons in addition to COVID19 pandemic effect.

The Research Center stated that the decrease in Chinese students enrollment had begun even before the 2020-21 academic year. The reasons being turbulent China - U.S. relations under the presidency of Donald Trump and the imposed ban on the students of Chinese origin to pursue certain courses. The center notes the decrease as a significant loss for the U.S. universities, as their $15 billion tuition revenue for the year 2018-19 was contributed by the Chinese students.

On the other hand the U.S. population verdict, which is in favour of international students with 80% approval rate, views decrease in Chinese origin students as a good sign with a 55% approval rate.

It is expected that in light of leniency in pandemic restrictions and re-opening of international borders shall result in revival of international students for the U.S. in the upcoming academic years.

Get to Know All About the Admission Process in US Universities!