Russian Medical and Engineering Colleges have been working towards providing Indian students with the measures that can help them pursue higher education safely during the pandemic. Among the measures, a Virtual Fair had been held on August 1st where students will be able to interact with university authorities and register for admissions as well. 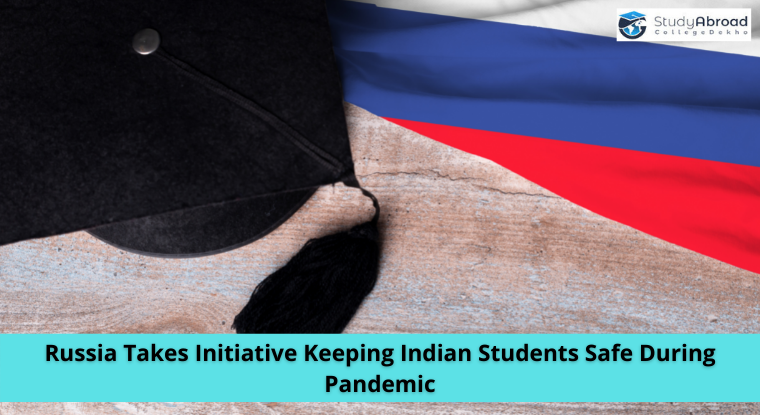 In a bid to bring in more Indian students to their institutions, Russian Medical and Engineering colleges have introduced a number of measures enhancing the safety of Indian students, allowing them to continue their studies, even with the pandemic and travel restrictions.

In partnership with the Study Abroad Educational Consultants, representatives from the Russian Centre of Science and Culture have been in talks with the Indian medical colleges and hospitals to offer the students training in India while they stay in India during travel restrictions.

The representatives revealed that the India Virtual Educational Fair 2021 is scheduled to be held on 1st August 2021. The Fair will bring about awareness around the quality of education in the fields of engineering and medicine offered by the Universities and Colleges in Russia. To facilitate interaction between the students and the authorities of these higher education institutions, a digital platform, i.e. rusedufair.com, has been set up, thus allowing the students to also register for admissions.

As per The Hindu Business Line, various universities and colleges in Russia have already admitted a number of Indian students within the UG and PG programmes of engineering and medicine for the current academic year. However, as the travel restrictions remain in force, the Russian Universities will be offering classes online for the students in India.