Spanish Consul General Fernando Heredia hosted an event at The Taj Mahal Hotel on eve of Spanish National Day. Education emerged as one of the important topics, with emphasis on how Spain is fast becoming a popular Study Abroad destination among Indian students. 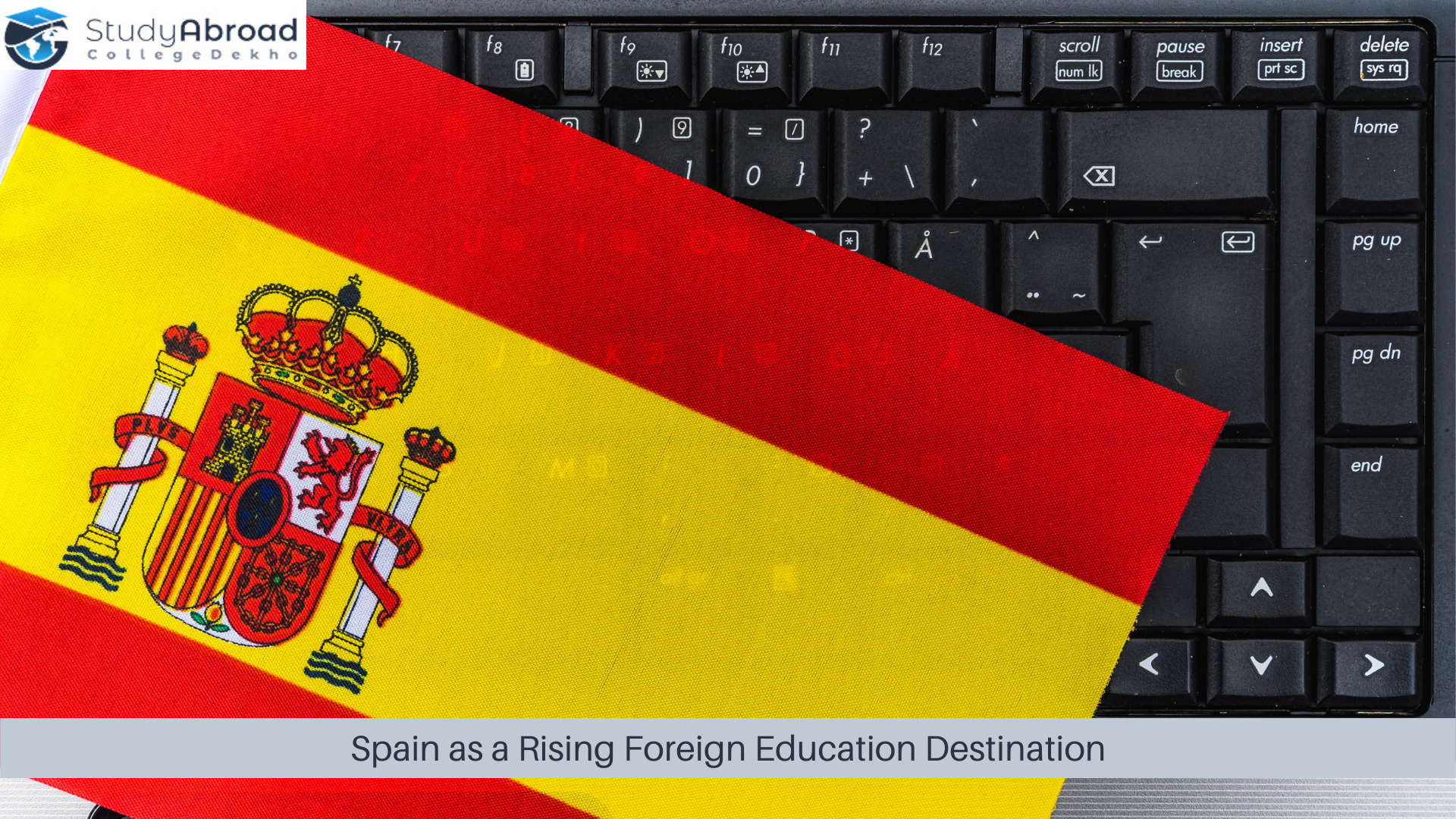 A recent event hosted by Spanish consul General Fernando Heredia at The Taj Mahal Hotel, Mumbai is expected to open up an array of new opportunities for Indian students planning to pursue higher education in Spain.

The event was held to mark the Spanish National Day, which saw the attendance of prominent personalities like Aaditya Thackeray (Maharashtra Minister of Environment and Climate Change), Iqbal Singh Chahal (BMC Commissioner) and several other countries’ consul generals.

During the event, education emerged as one of the important topics, with emphasis on how Spain is fast becoming a popular Study Abroad destination among Indian students.

Dr Karan Gupta, managing director of IE Business School – India & South Asia, said that education can contribute immensely in bringing India and Spain closer. He also pointed out that Spain has become quite popular among Indian students as a study abroad destination. IE Business School, headquartered in Segovia, Spain is one of the top-most business schools in the world and is known for its qualitative and elite standard of education.

The discussion on education during the event could be deciphered as an indicator of the two countries’ noble intention to strengthen their current educational ties.

The event is sure to result in easier Student Visa processing, student exchange programs, opening up of newer opportunities, a chance to explore the cultural depths of both Spain and India through education.

Also Read: US Govt to Give Priority to Student Visa

According to a recent study by Western Union, one in five students now prefers to pursue higher education in unconventional study destinations like Spain, Ireland and Turkey. The study also found that students now give more preference to travel and exploration rather than better education and better employment opportunities.