California State University in the US has become the country's first university system to add caste to its anti-discriminatory policy. The move has been welcomed by several right groups working towards eradicating caste-based oppression. 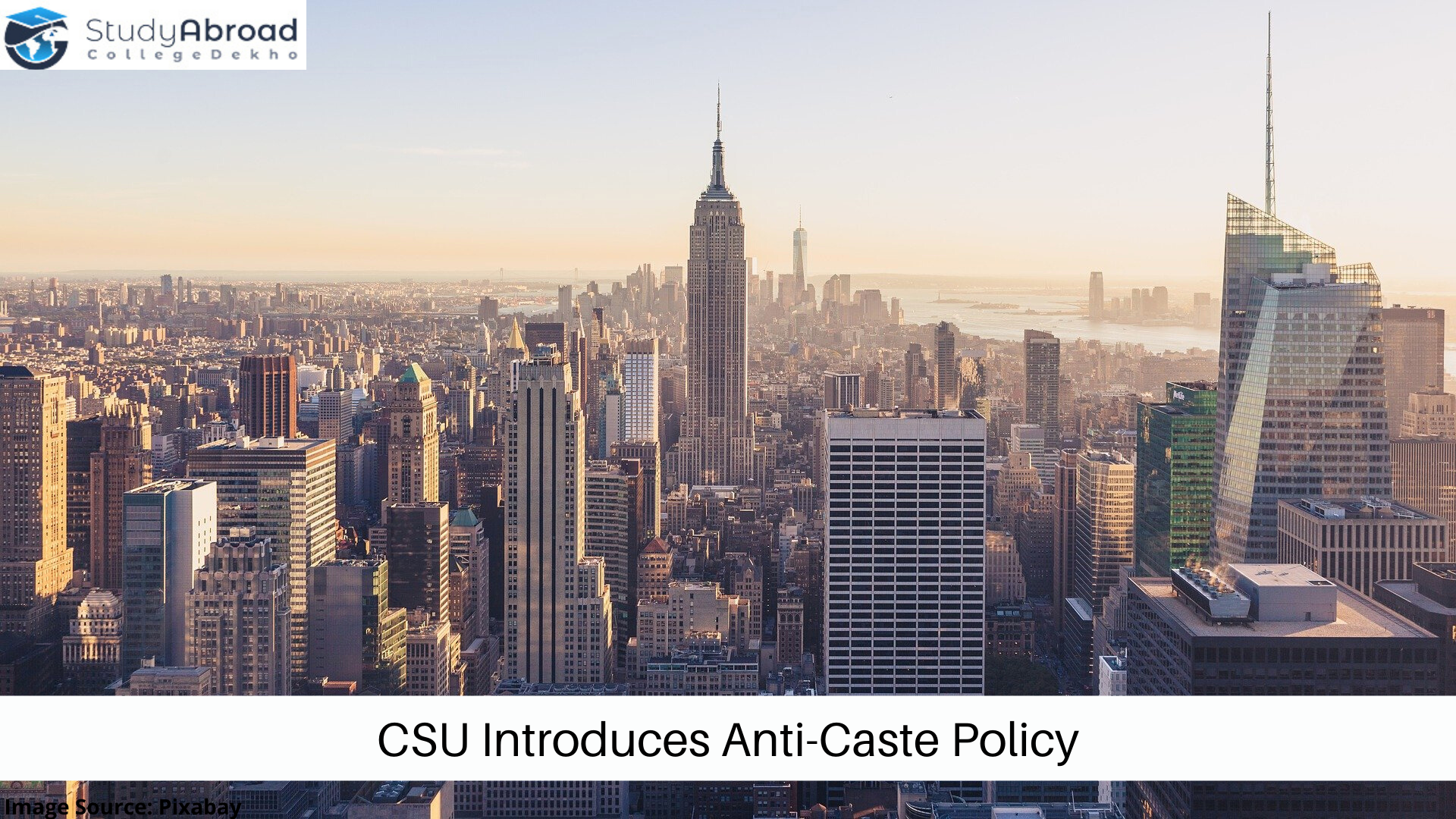 California State University has added ‘caste’ in its list of protected categories. Joseph I Castro (CSU Chancellor) stated a desire to ensure "inclusive excellence" by welcoming all of the "talented and diverse" students and staff in the university system's growth and success.

California State University has 23 campuses and 8 off-campus centres under its system and has an active enrollment of 4,85,550 students under the supervision of 55,909 faculty members. It is the 4th largest public university system in the US.

Professors and even employees of the CSU system applaud the students of the university for ensuring that the issue comes forward and gets taken seriously by the administration.

Thenmozhi Soundararajan (Equality labs, Executive Director) stated that the students have shown immense bravery and courage in attempting the process and leading it to a successful point. The leadership quotient of students and their inter-faith and inter-caste initiative has ensured dignified and deserved attention and increase in strength of civil rights movement against caste discrimination.

She also expressed gratitude to the California Faculty Association who under the leadership of the Asia Pacific Islander Desi Americans (APIDA) Caucus added the subject to their contract negotiations process.

Also Read: US Student Visa Process To Get Easier

Manmit Singh (San Francisco State University, student and lead organizer) said that while the move is commendable, the process which led to this announcement is also historic as the topic has garnered the attention of civil rights activists, however, it often gets shunted around on basis of non-relatability in comparison of other concerns.

This move is expected to inspire other universities and provide momentum to the efforts against the discrimination present in society. It is also expected to strengthen the morale and trust of future international students in the Equity and Equality mission of CSU.

We can suggest the best course to study in the US based on your interest and academic background.