The Canadian government is considering halting the arrival of international students, including those from India, to the Ontario province in order to cambat the spread of Coronavirus. 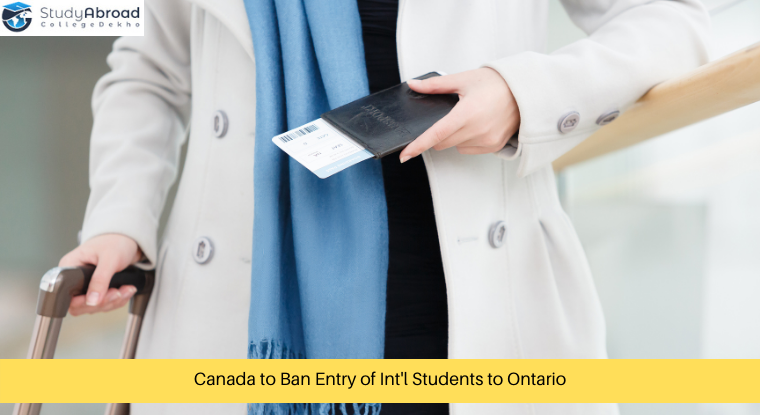 The province’s premier Doug Ford had requested the Canadian Prime Minister to halt the entry of international students due to the third wave of the pandemic.

Trudeau said that as of now only Ontario has made such a request, because of which the federal government is able to work closely with them. He added that they will reach out to the officials to make the request formal. However, he did not provide any clarification as to when this change will take effect or for how long it will last.

Currently, international students are exempt from the country’s Covid-19 travel restrictions and those arriving must provide a valid study permit or a letter of introduction.

Ford also urged the Canadian government to ban non-essential travel after 36 cases of the new variant, which originated in India, were reported in Ontario.

Trudeau mentioned that they were working continuously with other provinces that have also been highly impacted by the third wave.

Want to Explore Other Options to Study Abroad?

The Hague University of Applied Sciences