In an attempt to move internationalisation a step forward, the Indian government has announced that top Indian higher education institutions such as IITs, IIMs and other universities such as DU will be able to set up international campuses, building a better reputation and attracting a diverse group of international students as well. 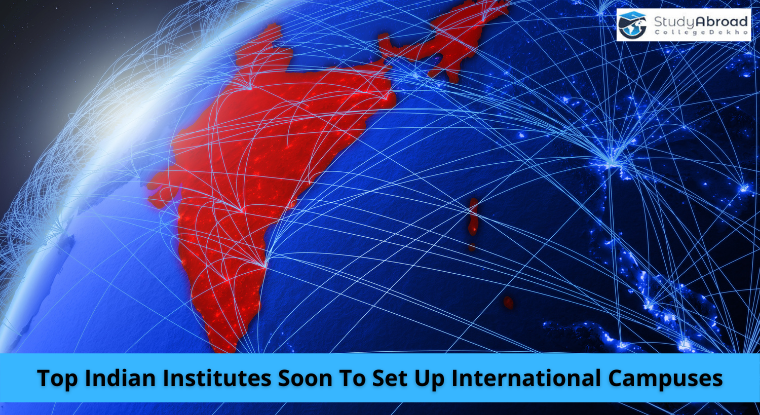 In a bid to promote the internationalisation dream of the Modi Government in India, reports of IITs, IIMs and even the University of Delhi and other similar top universities in India will soon establish international campuses.

In the first phase of this internationalisation process, select higher education institutions from India will be permitted to set up campuses off-shore. The institutions will be considered eligible based on different parameters, such as the institute category, its academic history, the batch size as well as the courses on offer.

As per News18, the Indian government is set to publish the detailed guidelines for the institutions to follow when opening an offshore campus along with the list of institutes selected for the process in the coming few weeks.

The international campuses will also work as an opportunity for Indian students to pursue a part of their degree at the international location of their university/institution. News reports have revealed that the Twinning Programmes will be the precursor to the offshore campus expansion.

However, several obstacles need to be considered by the Indian colleges when setting up their international campuses, some of which include, the expenditure and the paper and legal work required to receive the appropriate permissions to build on overseas land.

Speaking to the media, an official from the Ministry of Education commented that as part of the brand expansion of Indian institutions, India wishes to change the fact that many international students do not keep India as one of the top choices.

Reports from the Education Ministry have estimated that nearly 200,000 students choose and travel to study abroad per year. This has resulted in an outflow of approximately Rs 50,000 each year.