Starting off its 10-year anniversary celebrations, NYU Abu Dhabi hosted a media roundtable where the university highlighted its accomplishments and future plans as well. The university has organised several events such as Celebrity Talks and a Film outlining the view of NYUAD through the eyes of the students and faculty. 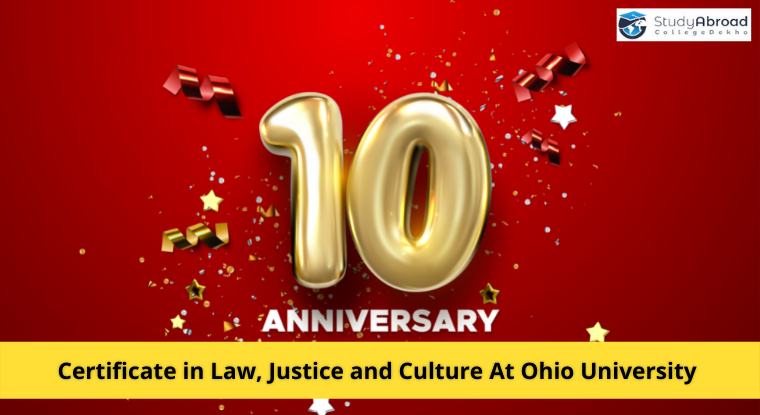 A proud moment for New York University Abu Dhabi as it celebrates its 10th anniversary with a media roundtable, including a special message from international and UAE leaders.

Over the 10 years, NYU Abu Dhabi has jumped from 140 students to more than 1,800 students from over 120 countries. The university, which now offers 25 undergraduate courses and 13 postgraduate courses, boasts of a total of 1,650 graduates over the years.

Dr Mariet Westemann, Vice-chancellor of NYU Abu Dhabi, during the roundtable, stated that the university and Abu Dhabi took a bold step in 2011 to set up one of the best universities in the world. She added that the university had been set up as “a beacon of diversity, tolerance and academic excellence”. She also pointed out that with NYUAD’s integration into NYU’s global network of sites, the students would receive the opportunity to “learn the world in-depth. They would go on to become leaders in the fields of enterprise”.

In her statement, she highlighted that they planned on becoming the leading institution in the region and the world. However, they were unaware that they would become a leading institution 10 years into existence. As per the Times Higher Education rankings, NYU Abu Dhabi has been ranked 26th in the world, meanwhile, QS ranks the university 11th for graduate employability rankings.

Moving forward, the NYU Abu Dhabi, which currently offers a range of Liberal Arts and Science courses through the American curriculum, will now look into expanding the postgraduate offerings in line with the strategic vision of the UAE, Dr Westermann added.

As part of the 10th Anniversary celebrations, New York University Abu Dhabi will be organising a host of talks called Tenth Talks, which will see notable speakers and people such as the NYU President Andrew Hamilton, ex-French President Francois Hollande and the UAE Ambassador to Spain and ex-UAE Chief Climate Change Negotiator at COP21, Majid Al Suwaidi speaking at the events. Some of the other notable speakers include UAE’s Minister of State for Artificial Intelligence Omar Al Olama, Minister of State for Food and Waer Security Mariam AIMheiri, Minister for Youth and Culture Noura Al Kaabi along with distinguished alumni, scholars and faculty.

Some of the significant figures achieved by NYU Abu Dhabi over the past decade of its existence as a globally renowned university include:

Included in the celebrations is a feature-length documentary film - This is NYU Abu Dhabi, by Emmy Award-winning Documentary Film-maker and Guest Lecturer Anthony Geffen and BAFTA. The film will highlight and portray NYU Abu Dhabi through the eyes of the faculty and the students.