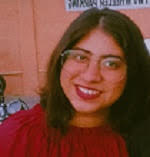 UK university vice-chancellors have urged the government to increase the annual tuition fees due to the increase in national inflation rate, among other reasons. 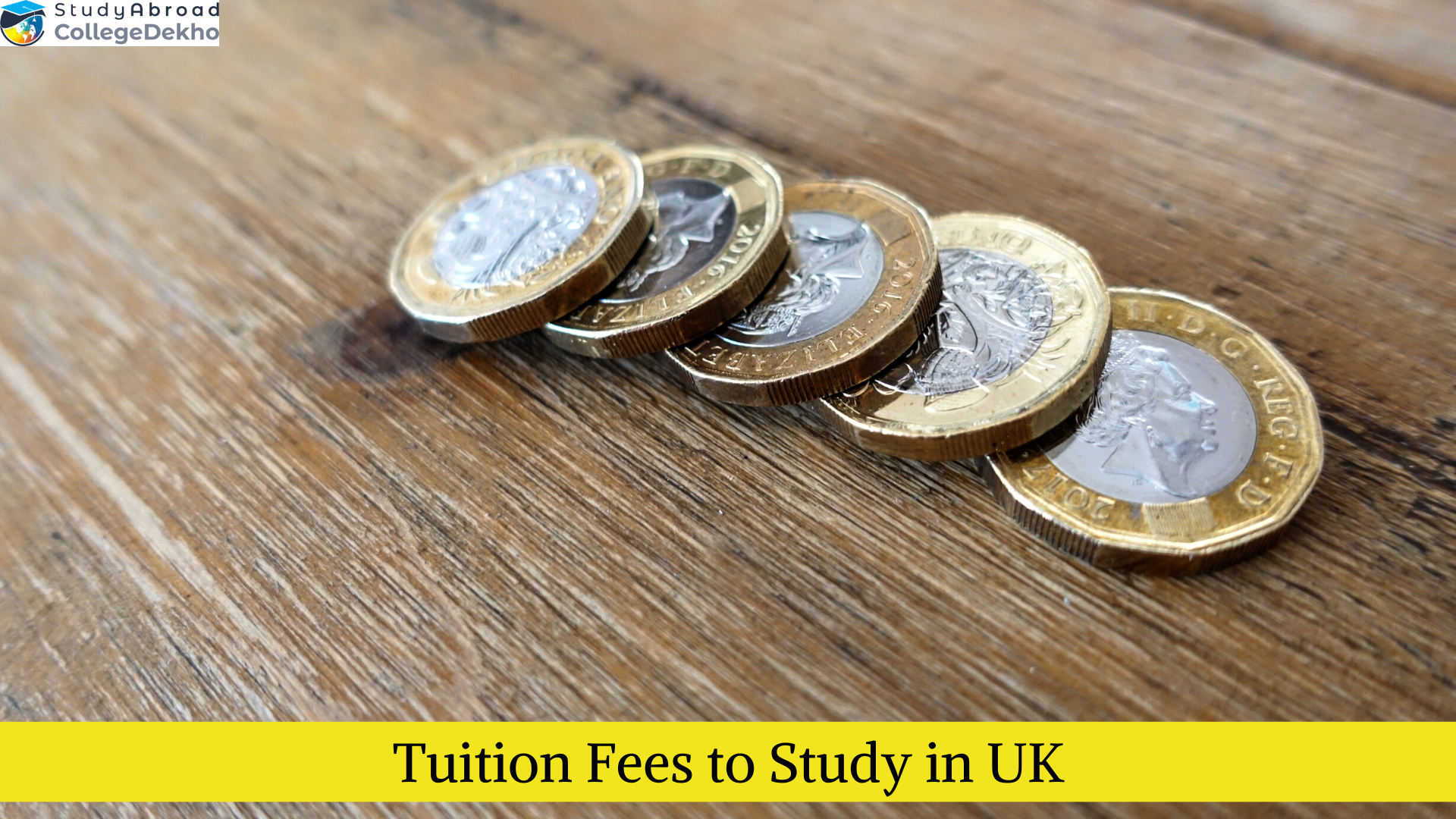 Vice-chancellors of universities in England and Wales have proposed an increase in annual tuition fees. Currently, the annual tuition fees is capped at GBP 9,250, which was placed by the UK government in 2017, and is to be kept frozen until 2025.

An increase of annual tuition fees to GBP 12,000-13,000 has been proposed. Decline in real pay of staff, unions demanding higher wage deals, and increasing energy costs have been stated as the reasons behind the proposal.

Meanwhile, the government is trying to make higher education more affordable for students. Recently, in February 2022, current plans were announced in this regard, including a longer education loan repayment period (40 years) and fee freeze.

Inflation rates, interest rates, increase in annual income, work and life expectancy, etc. have not been considered in the calculation. Moreover, maintenance and personal loans inclusion will lead to higher bad debts.

Currently, only 20% of students are capable to fully repay their education loans. While plans laid out by the government will push this figure over 50%, but with fee increase the effect would get nullified.

In terms of societal effects, it is possible that fee increases would lead to students from needy backgrounds to not pursue higher education at all.

Alternatively, the current inflation rate is 10%, which implies that a frozen cap will lead to loss of one third income for every student. The frozen fees along with inflation rate will make universities cut courses, close campuses, and possibly still be unstable and new institutions might shut down altogether.

The worth of degrees is a common and popularly quipped question among the ongoing conflicts of interest.

According to statistics, degrees help men to earn 8% more, and women to earn 28% more, by the age of 29. The lifetime additional earning for men is GBP 130,000 and GBP 100,000 for women. However, the earning capacity is not uniform across the courses. For instance, degrees in Economics, Mathematics, and Medicine have significantly higher effect on income than in Creative Arts or Social Care.

Karol Sikora, founder of the University of Birmingham, observed that the rise becomes more unavoidable with time.

An increase in bad debts leads to an increase in Graduate Tax, which eventually creates a burden on the country's taxpayer.

Explore Top Courses to Study in the UK!