Students and universities are now willing to pay for accommodation and quarantine facilities in line with a set-up arranged for the 1,200 people allow to enter Australia for the Australian Open. In November 2020, some international students had returned to the Northern Territory and quarantined in a former mining camp. 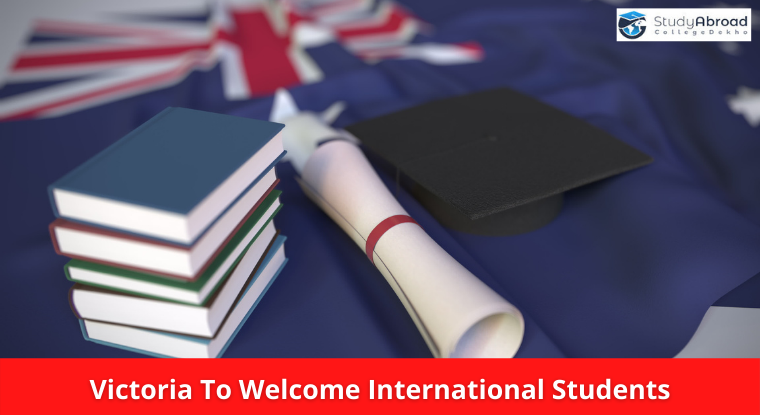 With Australian Universities and governments working towards welcoming more and more international students in 2021, student advocates have said that are open to paying for accommodation and quarantine in a similar set-up for the 1,200 individuals allowed for the Australian Open.

Daniel Andrews, a spokeswoman of the premier said the state was working with the federal government to bring international students back to Australia.

The national cabinet had earlier announced that the arrival caps would be reduced. However, an Australian newspaper later reported that the plan to bring in more international students will be discussed at a meeting on February 5, 2021.

CEO of the International Education Association of Australia Phil Honeywood said that while the government of Victoria has not shared details of how many foreign students will be brought in or how they will be quarantined, students and universities were willing to pay.

Honeywood added that they have suggested the Victorian government to set up a separate quarantine in purpose-built student accommodation without taking up any hotel beds. The international students and universities would pay and the taxpayers would not be required to pay anything.

In 2019, sources reported that the International Education sector was the largest export sector, amounting to $13.7 billion. With them being a crucial part of the economy and Victoria having allowed tennis players in for the Australian Open, international students can also be allowed to cross Australian borders, Honeywood said.

In 2019, Victoria had around 250,000 international students, which fell to 120,000 due to the travel restrictions introduced due to the pandemic.

In November 2020, some international students had returned to the Northern Territory and quarantined in a former mining camp after the territory government made a deal with the federal government.

The South Australian government had also planned on bringing 300 international students in November last year, which was later put on hold due to its coronavirus second-wave.

Honeywood appreciated the Victorian government's plan to welcome students back but the federal and state governments should provide a logistical and definite plan.

Wish to Study in Australia?