Prospects of BPO Industry in the North -East India

Pranab SaikiaUpdated On: June 22, 2016 07:24 pm IST
The North East of India, which is considered to be the neglected part of India, now has an opportunity to shine on the global map. Few state governmen

The North East of India, which is considered to be the neglected part of India, now has an opportunity to shine on the global map. Few state governments in the northeastern states like Manipur & Assam have come with its own IT park and SEZ while giving various companies several subsidies and tax benefits. With this move, it seems as if the IT and BPO industry have lots of possibilities in the North Eastern states in India.

If the possibility of a flourishing BPO sector was to become a reality, then it would generate tremendous prospects in all the North Eastern states of India. Right now most of the projects from the state government departments and private sectors in this region are outsourced to BPO companies based out in Bangalore, Noida and Gurgaon etc. Despite having manpower fluent in foreign languages like English there is no growth of this industry in this region.

Manipur Pioneers the Cause 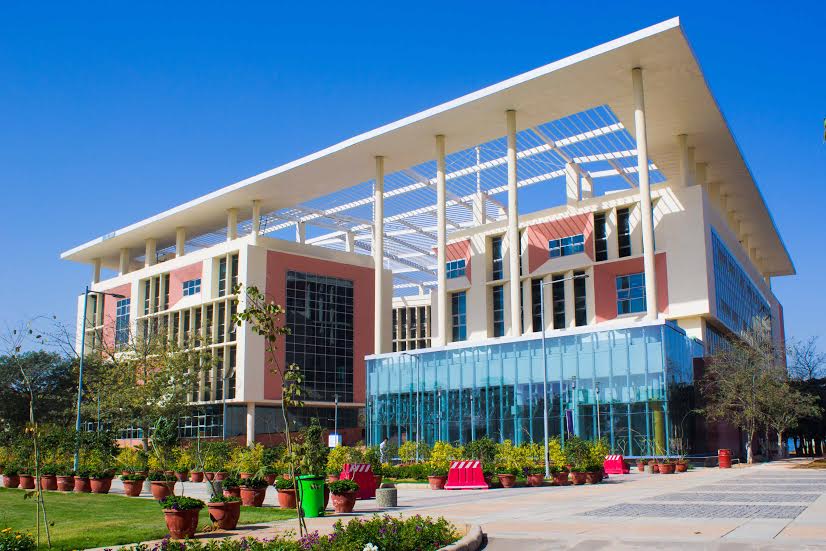 The Manipur Government has approved the construction of an IT park / SEZ. If all other NE states were to follow suit, these IT parks could operate under the 'Plug and Play' facility where everything will be ready for the operation of the office. The offices have to be ready with space, infrastructure, high - speed connectivity of Internet, power backup etc.

To give a boost to this sector, there is a requirement for digitalization of institutions in the entire North East region to support Digital India, to bring citizens closer and also bring transparency. It is expected that the cost of such projects for all NE states may be more than 100 crores (annually).

In all aspects of life and livelihood, the BPO industry will play a big role. If the Governments of this region make it mandatory that majority of the service sector companies like Telecom, Electricity, Oil & Gas, Agriculture etc. should shift their BPO offices from other locations to the North – East, we potentially looking at a stronger and more developed economy in the north east. Right now they are operating outside the state and the states are not getting benefits.

Advantages of a Thriving Job Market in the North East: 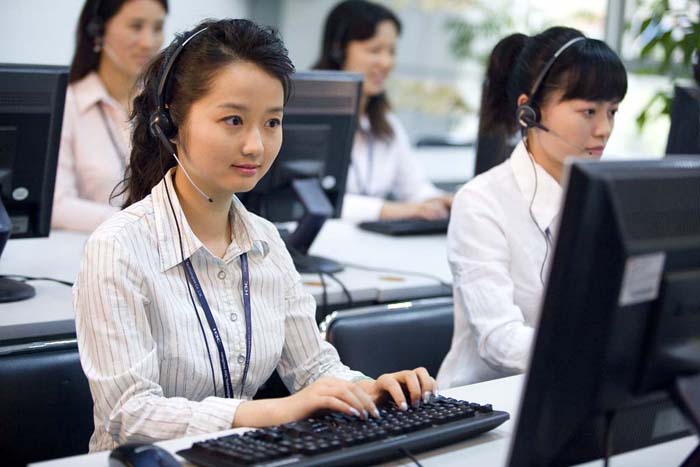 Over the last few years, realty rates have skyrocketed insanely, which has increased the cost of operations. Having a booming industry in the north-east will be cost-effective such that the BPOs can survive. Once they move to this region their profit could be double, as the region has efficient but low human resources.

IT or BPO companies decide to set up their projects in the north east, they will stand a chance to avail tax benefits and if they do well in the business while employing local manpower, they may be awarded with government contracts as well. Such measures would definitely encourage companies from other states and set up their businesses.

What the Government can do

The Department of Electronics and Information Technology (DeitY) and the Software Technology Parks of India (STPI) are now in North East India officially to meet entrepreneurs and state government officials to promote the North East BPO Promotion Scheme (NEBPS) under the Digital India programme by organising workshops in some of the state capitals of the Northeast.

Action to be taken for this industry to thrive in North East: 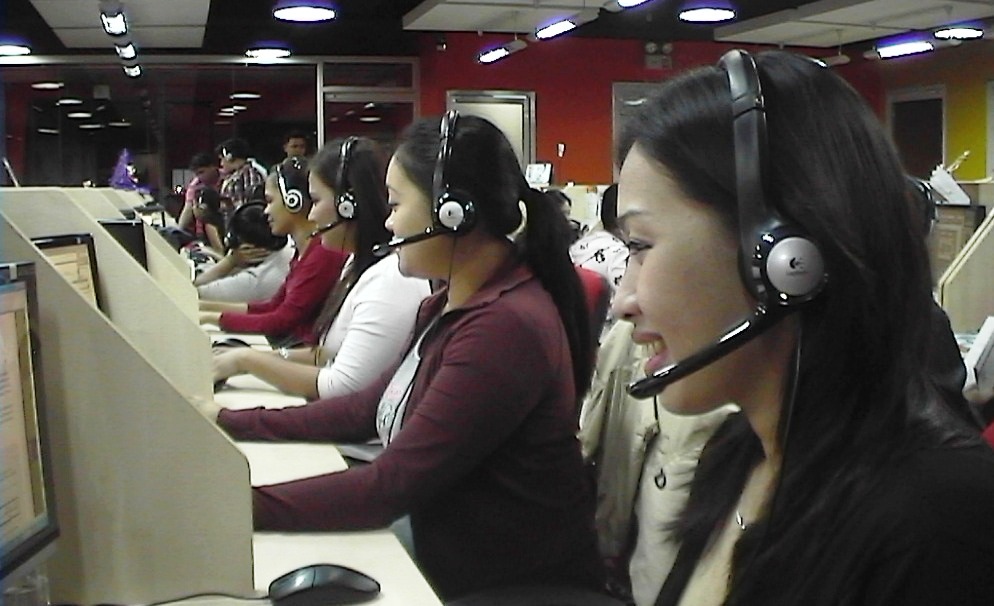 Before that, the Government has to introduce single window clearance policy under which companies would be free from the hassle of going through several registration office. All the registration would be done in one stroke while seating at their office. Govt should sent its members to attain the CII meets or related meetings to highlight their current and future projects and there they can attract industry to come to their state. They have to encourage the startups from this region by providing some special subsidy.

Cap on the number of seats

The government has imposed a cap on the number of seats (revised minimum 50) and the turnover of companies. Previously companies intending to open their BPO center have to give engage 100 people. These norms are very high. Maybe this is why, so far, the department has received just one application when they invited tender for BPO center in NE region. As a result the government has failed miserably to garner any interest for its BPO promotion scheme in the NE region.

Currently, the government has imposed a minimum turnover expectation on Rs. 1 crore for any new company to start operations in the North East. This is huge, and is probably acting as the biggest hindrance for companies to open. An ideal case would be to to relax the turnover far less than 1 crore (revised) as appropriate as per number of seat opted (say 10 or more).

In addition, with establishment of the BPO Industry, there will be other axillary job providers like:

About 15,000 jobs can be generated through 5,000 seats in BPO units across the Northeast under the NEBPS. If the Government of these states follow these measures, the day is not far when educated youths from Northeast India can be self sustainable. It will boost the economy of the states.