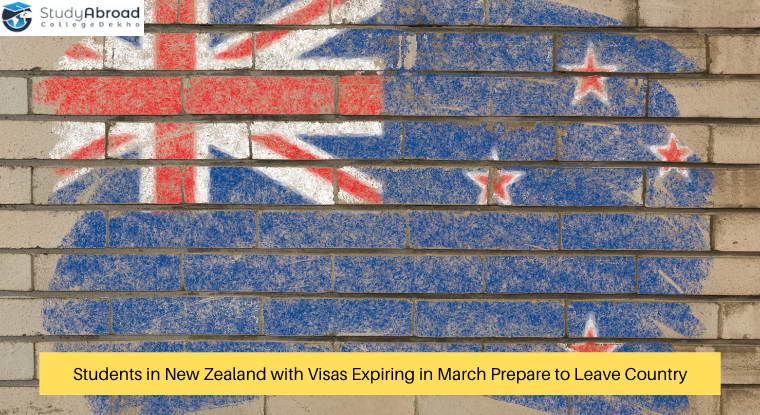 Official figures have revealed that study visas of thousands of international students in New Zealand are expiring and many are preparing to leave the country and return to their home countries.

Half of the 40,000 foreign students currently in New Zealand have study visas which will expire by the end of March 2021.

Education New Zealand (ENZ), the agency in charge of attracting international students, expects that up to 40% of these study visa holders will renew their visas and continue their studies. If that does happen, schools and tertiary institutions in the country will start their academic year with 25,000 to 30,000 international students, which usually goes up to 100,000 under normal circumstances.

Director of Universities New Zealand, Chris Welhan, in late January this year, said that the fall in the number of international students would likely lead to financial difficulties at universities.

Chairperson of Schools International Education Business Association, Patrick Walsh, said that schools would have to lay off staff if the New Zealand government does not provide extra funding to them.

Meanwhile, Chairperson of ENZ, Darren Conway said that English language schools in New Zealand were now down to a fraction of their usual enrollments.

Emergency funding by the government will assist some schools and help them survive until June but they must also know what the government was planning on doing for the remainder of 2021, Conway added.