Shreya ShikhaUpdated On: April 05, 2016 11:38 pm IST
The educational landscape of Bihar a decade ago looked academically bankrupt due to the lack of educational institutions of national importance and co

The educational institutions of national repute or even the traditional varsities in the state of Bihar and Jharkhand seem to have been ineffectual in stopping the migration of the students who still flock to the metropolitan cities for higher studies. 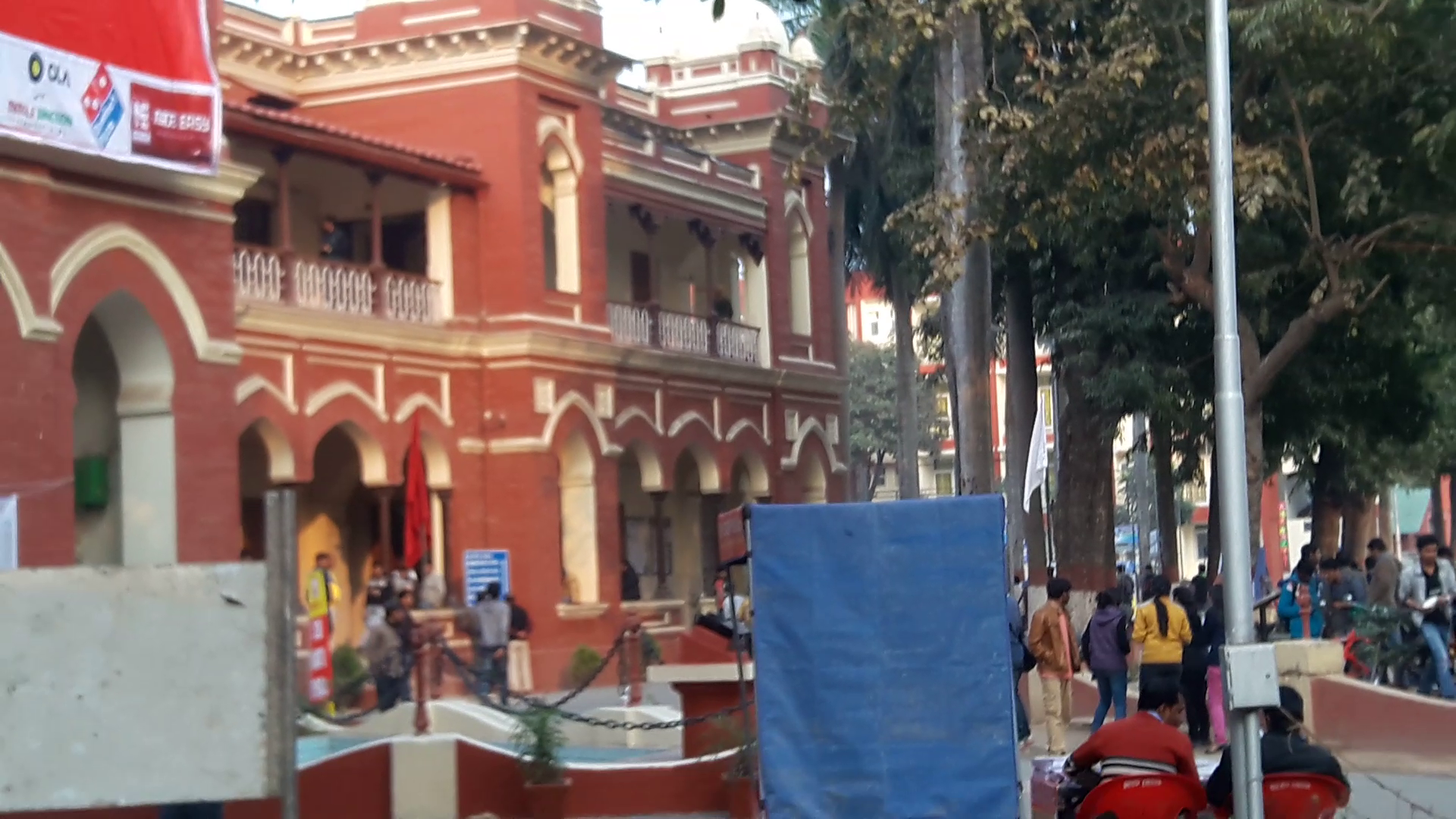 The educationists feel that the student's migration to the bigger cities is not just for the better education opportunities but also have an 'exposure' angle. 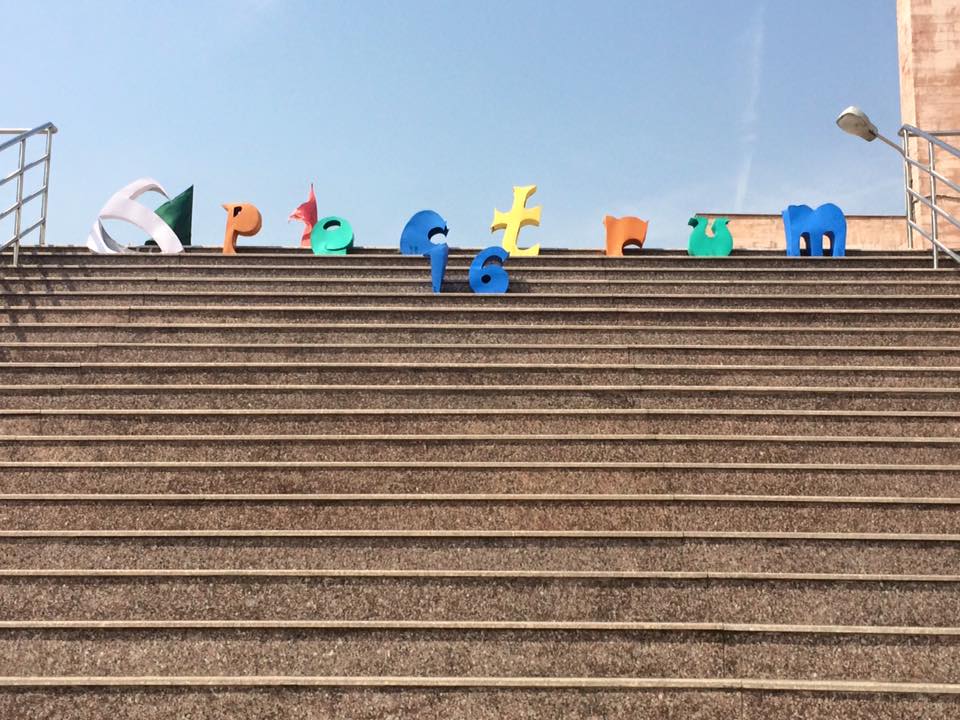 The condition is equally dismal in the case of Jharkhand. The institutes like BIT Mesra, NIT Jamshedpur, XLRI Jamshedpur and IIM Ranchi are not able to stop the students from migrating to the other states in order to achieve all round development. 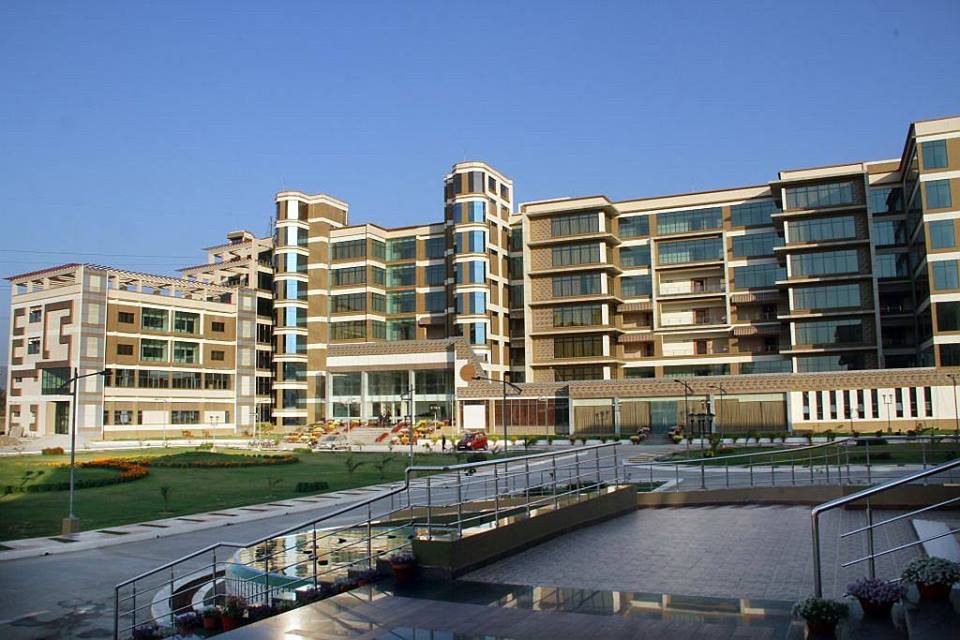 The students get attracted towards the novelty that a life in metropolitan is offering them. Apart from that, the one of the important parameters used by the students to gauge their decision of selection of the state is the industry exposure and the experience of the teaching faculty of the students. 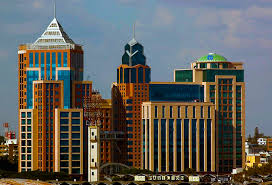 A Dhanbad, Jharkhand based final year student of Suresh Gyan Vihar University Jaipur said 'the prime reasons for leaving their own state are to achieve better placements. Also, the competitive exams to get into the colleges of National and state importance is really high. Even the state quota are of very little help when it comes to retaining the students in their own states.' 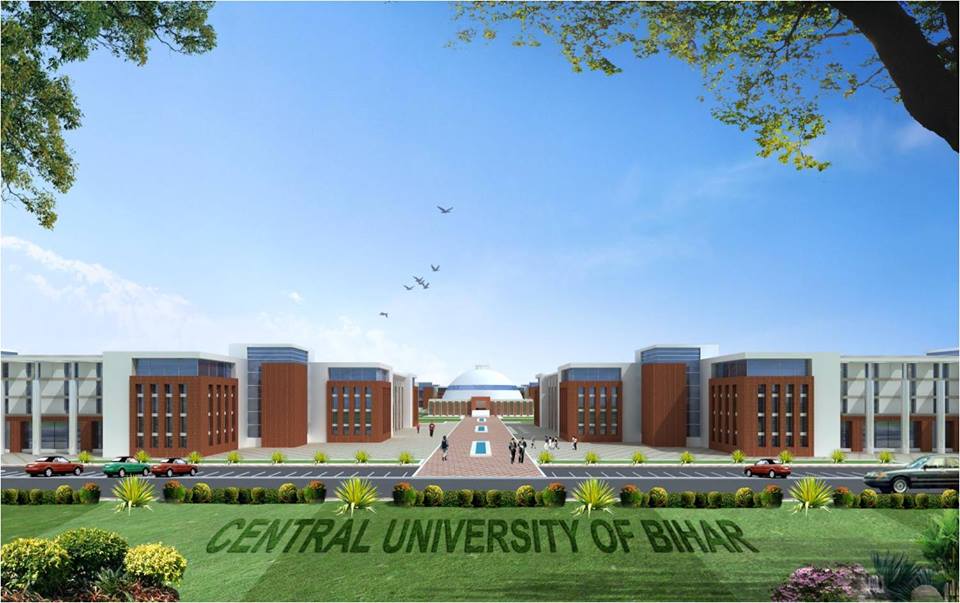 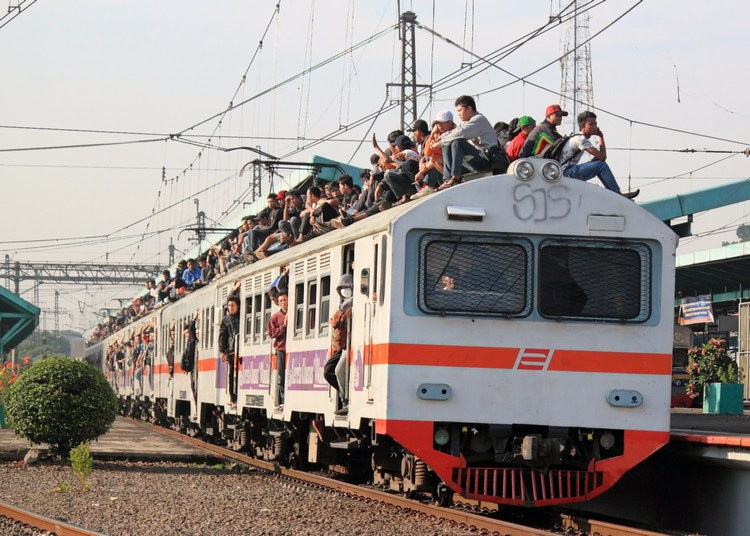 The states seem to be in dire need of new colleges providing quality education in various streams to accommodate the variety and the population of its students graduating from the high schools.

By: Rupsa
Updated On: September 20, 2022
View All Others News
Want to learn more about college options and to secure an admission now!