The US will now provide automatic work authorisation permits to spouses of H-1B visa holders which will benefit thousands of Indians working in the US including those who lost their jobs due to delays in work authorization applications processing. 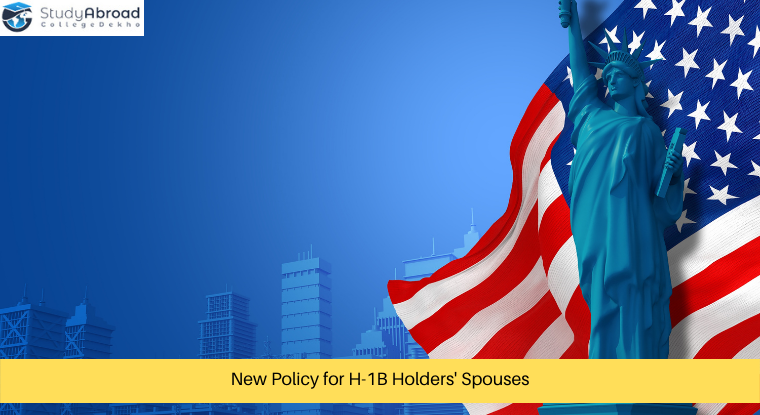 The US will now provide automatic work authorisation permits to spouses of H-1B visa holders after the American Immigration Lawyers’ Association filed a class-action lawsuit for immigrant spouses.

The move is likely to benefit thousands of Indians working in the US including those who lost their jobs due to delays in work authorization applications processing.

A US court has directed the USCIS (US Citizenship and Immigrant Services) to permit automatic extension on work authorisation of up to 180 days for spouses of H1-B and L-1 visa holders.

According to data from the government of the US, women constitute more than 94% of H-4 visa holders, of which around 93% are from India.

A large number of H1-B visa holders in the US are Indian IT professionals working for companies in the country.

This new policy will most likely remove some of the obstacles that forced many L-1 and H1-B spouses out of jobs.

US government data showed that work authorisation has been granted to more than 90,000 H-4 visa holders.

The move comes from the Shergill, et al. v. Mayorkas case. Shergill was an extension of a pending lawsuit seeking lawful status and work authorisation, that was filed in March.

Compare and Apply to Top US Universities With Help From Our Experts!