As the news of CAT 2015 result leak spread like wildfire on January 8, 2016, CAT aspirants from all over the country were in a state of shock and disbelief. Getting their CAT 2015 percentile scores via SMS was also a first in the history of CAT results.

However, now that the CAT is out of the bag, it’s time to celebrate! While we wait for the overall statistics to kick in, there are certain students who are certainly celebrating! And why not, after all, all their efforts have finally paid off!

While some of them are sure of what to do next, some are still in a dilemma of their future course of action. So, from the desk of CollegeDekho, we bring to you the top CAT percentile scorers from across the country!

The first known topper of CAT 2015 is Prateek Bajpai from Indore, Madhya Pradesh. Interestingly, he was in Algeria working for a real-estate firm all the while preparing for CAT 2015! When asked about his preparation strategy, he said, "I took up all test series, and worked my way through them. I had to work, and study, back in Algeria, so the test series is what I took seriously to prepare for CAT 2015." Which means, he NEVER joined any coaching for CAT preparations! Now that’s a real first! 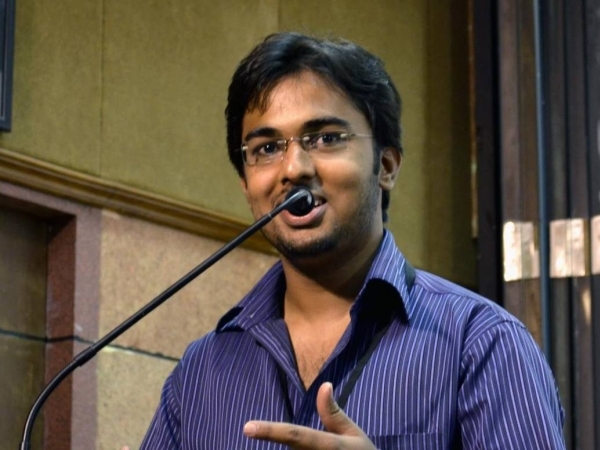 According to news reports, Prateek returned from Algeria just 10 days prior to the CAT 2015 exam – November 29, 2015! Prateek’s father works for the Indian Railways and his mother is a homemaker.

He has been a student of National Institute of Technology Trichy (NIT, Trichy) and he aspires to join Indian Institute of Management Ahmedabad (IIMA). But will settle for any of the top 5 IIM’s. This is his first attempt at CAT and is mighty proud to have scored a 100 percentile! 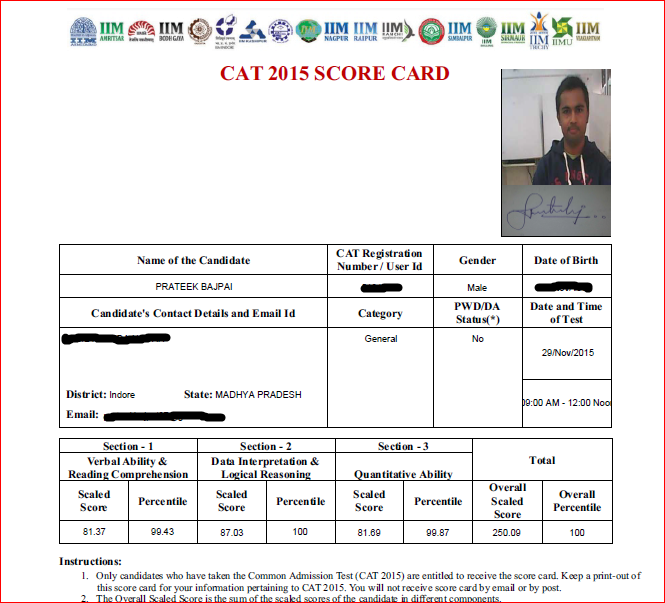 Meet Rajeev Reddy, an IIT Bombay student who will graduate in 2016 and who is, the second CAT 2015 Topper! Originally from Hyderabad, Rajeev is not your regular nerdy, geeky, solo-ambition-of cracking-CAT 2015 kind of a guy. An ardent fan of FC Barcelona, Sachin Tendulkar, Lionel Messi, Rajeev’s instant reaction to his high percentile was “I am not planning to do an MBA right now. I have other plans. But I wanted to sit for CAT to find whether I could crack it or not. I was expecting 100 percentile. Though 99 is just fine for me.” 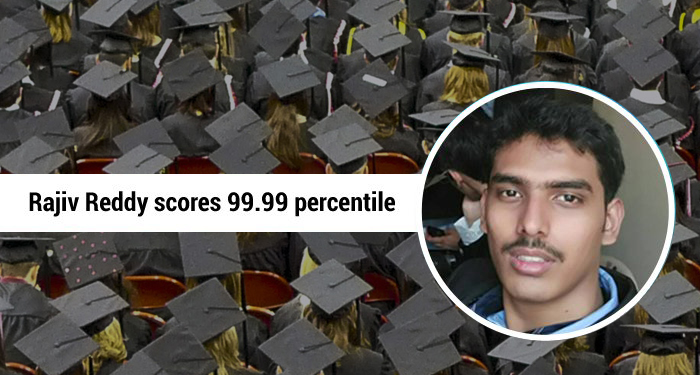 When asked about his preparation tactics, he said that coming from an engineering background helped him, especially with the Quants and Data Interpretation section. But just as Prateek, he did not opt for coaching or take mock tests! He just "went for it!"

Rajiv Reddy says, "I am not preparing for the next rounds because I have decided not to pursue MBA right now. This was a test. I might think about it 2 years down the line." Right now, he has been placed at Goldman Sachs through campus placement. He is keeping his options open and says that he might opt for research in the future.

The 99.9 percentile getter, Arnav Pareek is a Chemical Engineer from IIT-BHU and currently is working an MNC. Arnav says he worked hard for CAT - "…I used to study during nights and worked during the days during my industrial training period". He believes that Engineering has groomed him to be a better manager and now is planning to see how the corporate world looks from a close-up.

"My whole focus now is to convert this score into a seat," says Arnav. Still not very clear on his future career path, he is sure of one thing: that he wants to give something back to society.

Arnav has not finalised it yet, but is eyeing the Finance domain. He is even open to joining start-ups, provided he meets the correct set of people.

By: Pratyush Roy
Updated On: September 16, 2022
View All Updates