Get UPSEE Sample Papers For Free

UPCET or UPSEE is a common entrance exam conducted for admission to undergraduate and postgraduate courses offered by Dr APJ Abdul Kalam Technical University (AKTU) and Madan Mohan Malviya University of Technology (MMMUT), Gorakhpur. UPCET 2021 will be conducted on September 5 & September 6. Candidates who are appearing for the examination can check the exam analysis of UPCET 2021 for all the courses provided on this page. The UPCET(UPSEE) exam analysis will be updated here once the exam is over. The paper analysis of UPCET 2021 will help the candidates know the difficulty level of the examination and the type of questions that were asked in the examination. 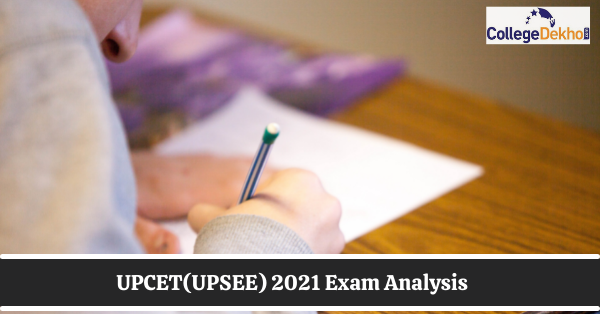 Dr APJ Abdul Kalam Technical University (AKTU) successfully conducted UPSEE 2019 on April 21 in 57 cities across the country. All 8 papers of UPSEE 2019 were held either in forenoon session or afternoon session. Paper 4, 5, 7, & 8 for Lateral Entry courses were conducted from 09:00 am to 11:00 am whereas Paper 1 for admission in engineering and pharmacy courses was conducted from 11:30 am to 02:30 pm. Paper 3 & 6 for admission in Architecture and Design programmes were held from 03:00 pm to 05:00 pm.

As per students who appeared for Paper I for admission in B.Tech courses, the exam was scoring but a bit tricky. A  BTech aspirant who appeared for UPSEE for the second time this year said that the exam was very easy as compared to the last year's examination. However, the candidate added that solving 150 questions within a time span of 3 hours while managing speed and accuracy altogether was a bit tricky.

Another BTech aspirant who sat for UPSEE 2019 for the first time said that the paper was easier than JEE Mains 2019. Mathematics and Physics were easy sections while questions in Chemistry turned out to be tough.

According to a student, the Mathematics section was difficult as compared to Physics and Chemistry sections. Geometry questions were found to be particularly tricky.

UPSEE is a state-level entrance examination, which is conducted by Dr. A P J Abdul Kalam Technical University Uttar Pradesh, Lucknow (formerly known as UPTU). It is a gateway for students to get admission in various disciplines in government and private colleges in the state of Uttar Pradesh.

UPSEE engineering entrance exam paper was conducted on 29th April 2018. UPSEE is considered easier than JEE Main and Advanced. Therefore, those who are not able to make it to IITs or NITs, take UPSEE to get admission in a reputed engineering college. 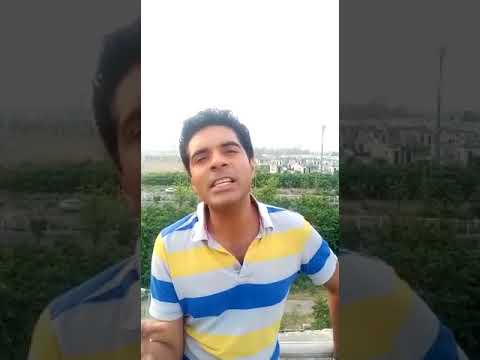 All three subjects namely Maths, Physics and Chemistry were of moderate difficulty level and had lot of sitters and conceptual questions.

The questions in Physics section were direct and anyone who clear with his/her fundamentals could have easily attempted 44 questions and with 85% accuracy will get 35 to 36 questions correct which means a score of 144 which is a decent score.

In Physics section, majority of questions were from 12th class and just 25% to 30% questions from 11th class syllabus.

Chemistry section was also reasonably doable for students who were clear with their basics and fundamentals.

Good number of attempts would be around 43- 44 at an accuracy of 85 % will get 34 questions correct and can easily fetch a score of 140, which is a good score.

Most of the questions from Mathematics section were from 12th class syllabus and doable , i.e. not very time consuming.

Decent attempts would be around 45 questions within a time frame of 60 minutes.

As there was no negative marking so one could maximise the attempts and score both.

Attempts of 45 at 85% accuracy will get around 37 questions correct which will yield a score of Score of 148 in maths sections which can be considered as good score.

There are very limited number of Government Engineering colleges in UP:

While from this year onwards, HBTI Kanpur will also take admission through IIT Mains score and not through UPSEE.

There is limited number of seats in these Govt Engineering colleges so getting sure short admission in these colleges one should have a rank of under 1000 in UPSEE.

For getting admission into these Top Govt Engineering colleges total attempts of 140 at an accuracy of 90% is required , this will get 125 correct and a score of 500 plus.

For getting admission into these top 10 private engineering colleges of UP, anyone who would have scored 400 plus have a fair chance.

For getting admission into these Top 10 Private Engineering colleges, total attempts of 115 at an accuracy of 85% is required, this will get 100 correct and a score of 400 plus.

About 1 lakh students participated in the Uttar Pradesh State Entrance Examination (UPSEE) 2017 for engineering. The exam was conducted on 16th April 2017 at various centres across the state of UP. Students had to attempt 150 questions within the time duration of 3 hours. The different sections in the engineering paper were - Physics, Chemistry and Maths. Candidates can score a maximum of 600 marks in the paper.

According to the feedback received from students, the paper had a moderate difficulty level.

Want to know more about UPSEE

When is UPSEE going to organise lateral entry exam?

The official dates for UPSEE 2021 exam have not been released yet and will be released soon. You are advised to stay tuned with our UPSEE Exam Page and the official website for the update.

You can also check out the following articles to learn more:

For more insights, do not forget to check out these articles:

Still have questions about UPSEE Exam Analysis ? Ask us.

UPCET 2022 Application Form to be Out Soon