Backwaters, the three days flagship business fest of India Institute of Management (IIM) Kozhikode that took place last week, were filled with business simulation events and opportunities to interact with powerful speakers in TEDx. Backwaters is organized by students and contribute significantly in the development of their planning and organizing skills beyond classroom learning. 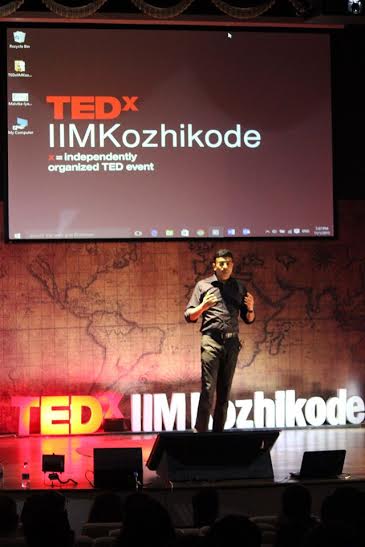 The Flagship Events took center-stage during Backwaters 2015 juxtapose a number of impromptu fun events as well. The students came up with various pioneering ideas, a few of them being about making smart toys, innovative ways for market enhancement of cupcakes, devising complete lifestyle based food solutions for healthier lives and so on.

White Knight was an event where business plans were invited from students across the country in three broad categories – social innovation, gen next technopreneur and products and services. Over a 37 day window, there were 305 registered participants from colleges across the country from which 6 finalist teams presented their plan at the IIMK campus. The event was judged by industry experts from Nabard and Tie Kerala, on the basis of feasibility, profitability, scalability, innovation, and presentation prowess. The winners were awarded cash prize worth 50,000 rupees followed by prize money worth 25000 for the runners up.

Further, TEDx at Backwaters was a huge success among the student fraternity offering talks by eminent motivational speakers from varied paths of life. TEDx talks were given by Sugata Mitra, Prashant Nair, the district collector of Kozhikode, who is also involved with a social welfare activity named Compassionate Kozhikode. His speech hovered around the importance of compassion in the lives of the many polished professionals graduating from places like IIMs in contrast with the millions of underprivileged citizens.

There was Malvika Iyer, who survived a bomb blast when she was 13 but had lost both her hands and had severely injured her legs. She braved all odds and emerged victorious to be a symbol of courage and optimism in later years. She pressed upon the message that “bad attitude is the only disability in life”. 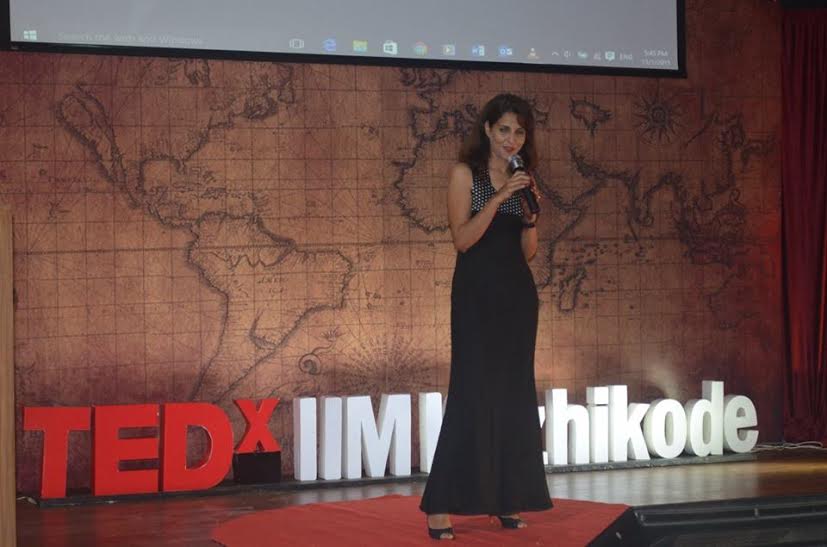 Mr V S Sudhakar, co-founder of BigBasket, prior founder and CEO of Indiaplaza Pvt. Ltd. and a noted alumnus of IIM-A, who had started India’s first internet services company, Planetasia.com talked about the pros and cons of being in a startup with an insightful analogy with the performance of cricketer Keith Miller in the 1948 tour of Australia to England. He concluded his speech in a thoughtful note with a hint towards the depletion of water from the blue planet and said that “water is the next big thing”.

The adventure sports junkie, Archana Sardana, India’s only woman Master Scuba Diver Trainer certified by PADI, USA, the country’s only woman BASE jumper, and also the first Indian to skydive with the Indian flag in the USA and to BASE jump the KL Tower, Malaysia spoke about her life and its motto to explore, dream and discover. With 335 skydives and 45 BASE jumps done, she shared interesting stories about her life including getting married to an army officer and spending 7 days of her honeymoon doing adventure sports.

Arunabh Das Sarma, current president of Bennett, Coleman and Co. Ltd (Times group), owner of newspaper branches like Times of India and The Economic Times having had extensive experience of working in Coca-Cola, GSK, Whirlpool as well as a startup discussed about navigating unchartered territories in every aspect and motivated students to go beyond mere commercial success and strive to make full use of one’s potential.

As part of IIMK’s social outreach initiative, Backwaters organized, Shiksha where a workshop for 68 school children from classes 8 to 10 was conducted. Students from 31 schools all over Kerala participated in the event. Day 2 and 3 was meant for undergraduate students from various specializations like engineering, commerce, arts etc. The prime motive behind the workshop was to give the undergrad students a look into the life at IIM. Many of the students were CAT aspirants who needed guidance and clarity on how to chase their dreams. There were a variety of sessions such as discovering self, public speaking, working in diverse teams, self-confidence workshop etc. 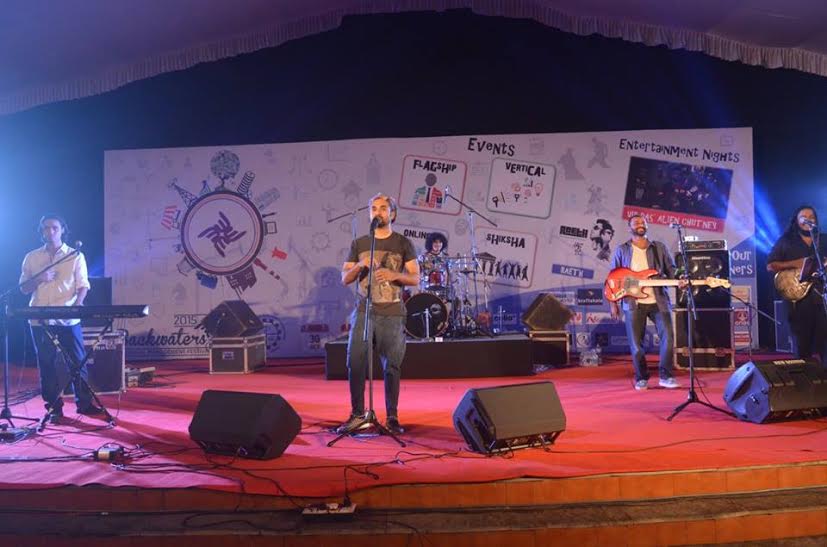 Avatar-The Ultimate CEO Challenge, one of the six flagship events at Backwaters saw participation from 22 different colleges across India with 38 applications. Participants were put through stressful conditions spanning across three days, in challenges encompassing all verticals of management including Marketing, Finance, Strategy, Operations, HR as well as on their creativity and general knowledge through storyboard making and a quiz. The event also included a venture capitalist pitch and a self-pitch to conclude with. The event was planned keeping in mind that a CEO has to perform well in all spheres of management under stringent deadlines.

There were scintillating performances by the popular comedy rock band, Vir Das, Alien Chutney and the final day saw the audience getting swayed to the incredibly popular number “Bhula do” composed of the well-known Indo-Pakistani Sufi pop rock band, Raeth.

By: Abhinav Chamoli
Updated On: September 22, 2021
View All Management News