Rahul PandeyPublished On: February 29, 2016 | Indian Institute of Management, Lucknow
Pratyush P and Soumya Emani from the IIM Lucknow, won the Lucknow regional round of Tata Crucible Campus Quiz-2016 by defeating more than 200 teams.

Pratyush P and Soumya Emani from the IIM Lucknow, won the Lucknow regional round of Tata Crucible Campus Quiz-2016 by defeating more than 200 teams. These two will now battle against the champions from eight other cities. Utsav Kumar and Suyash S from IIM Lucknow, were declared as the runners-up.

The quiz was hosted by ace quizmaster Giri Balasubramaniam. The 12th edition of the Tata Crucible Campus Quiz is a unique 20-20 mind game that is played with a 20-question prelim followed by a T-20 format final. The quiz has now expanded to 36 cities, in number of exciting rounds in the T- 20 format. These rounds are designed to test the contestants ability to battle their way to the top of the leader board. 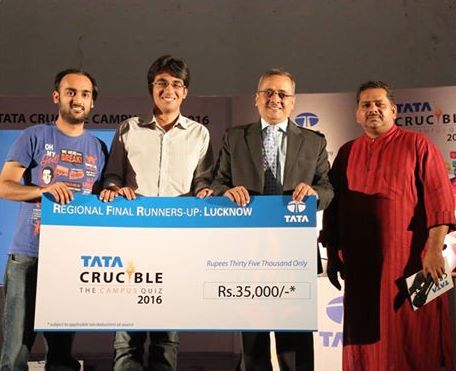 Jayant Krishna, Chief Executive Officer (CEO), National Skill Development Corporation (NSDC), was the chief guest for the evening. He felicitated the winners of the Lucknow regional round with a prize money of Rs 75,000 and the runners-up Rs 35,000 respectively along with other prizes. He also complimented the Tata Group for bringing such a business quiz to Lucknow and congratulated the winners and urged them to excel in the Zonal Finals. 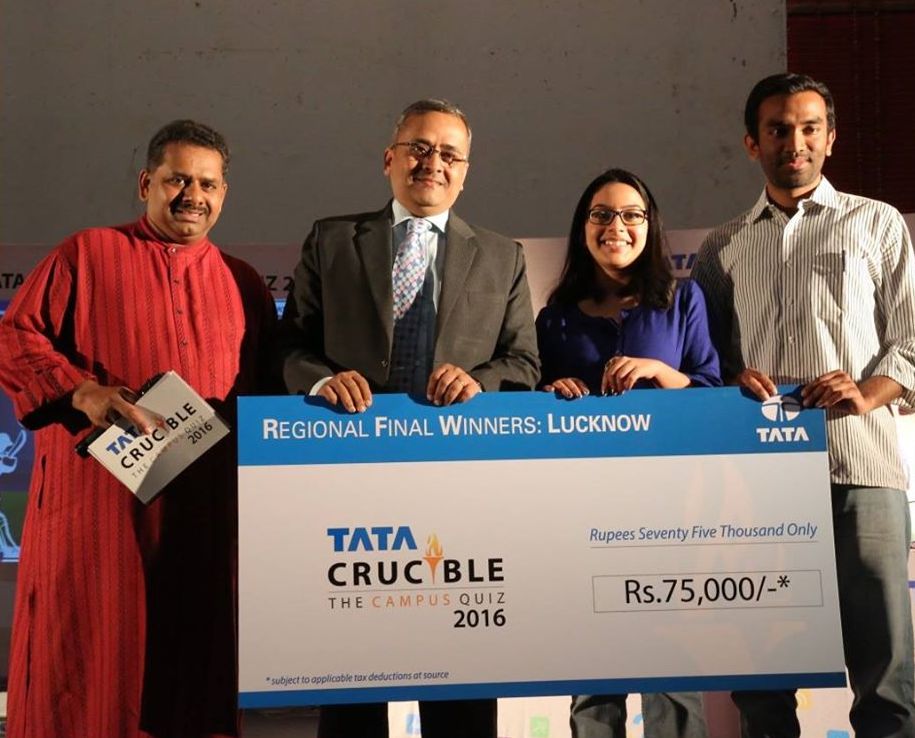 The winners of the national finals will receive a grand prize of Rs 5, 00,000 along with the coveted Tata Crucible Trophy at the Zone-1 finals to be held in New Delhi on April 2, 2016.

How to Approach CAT 2020 Question Paper?

By: Abhinav Chamoli
Updated On: November 28, 2020
View All Management News