SoukritPublished On: May 31, 2016 | iLEAD Institute of Leadership Entrepreneurship and Development, Kolkata
iLEAD saw the final year batches of B.Sc, BBA (both 2013-2016) and M.Sc (2014-2016) making the most of the farewell party organized particularly for t

iLEAD saw the final year batches of B.Sc, BBA (both 2013-2016) and M.Sc (2014-2016) making the most of the farewell party organized particularly for them in the auditorium of the College.

The theme being retro, students had turned up in their sartorial best of yesteryear fashion. Upon entering, final batch students registered their names in the reception area and were handed a gift bag each. The entire campus looked resplendent in balloons and big frames made of cardboard meant for taking selfies. The retro scooter deserves a special mention for it served as the hottest zone for photo maniacs!

Renowned Bengali singer and national award winner, Mr. Rupankar Bagchi belted out some of his popular numbers at the beginning. 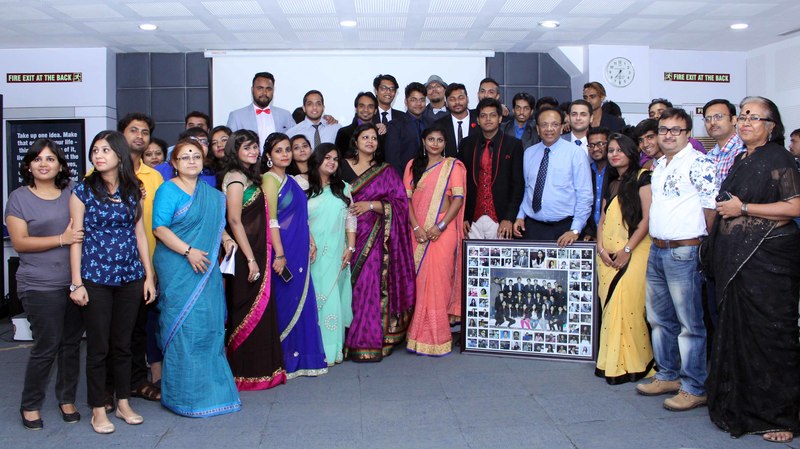 iLEAD’s Chairperson, Mr. Pradip Chopra, spoke few kind words of motivation and appreciation before the event began formally. The Principal, Dr. Debamitra Mitra recounted the good old times with the students, before bidding them adieu. Following that, the ceremony kicked off with foot tapping songs, which had the seniors grooving on the stage. There were fun moments in the form of one-liners and witty jokes, besides the usual song and dance program.

The presenters had made use of the retro theme in a humorous way as one of them turned up in an iconic attire of some famous Bollywood movie at every interval and intruded the other emcee with the ubiquitous lines of that film. The impersonations included Gabbar to Devdas and even Salman Khan’s old films in a parody which left the audience in splits. 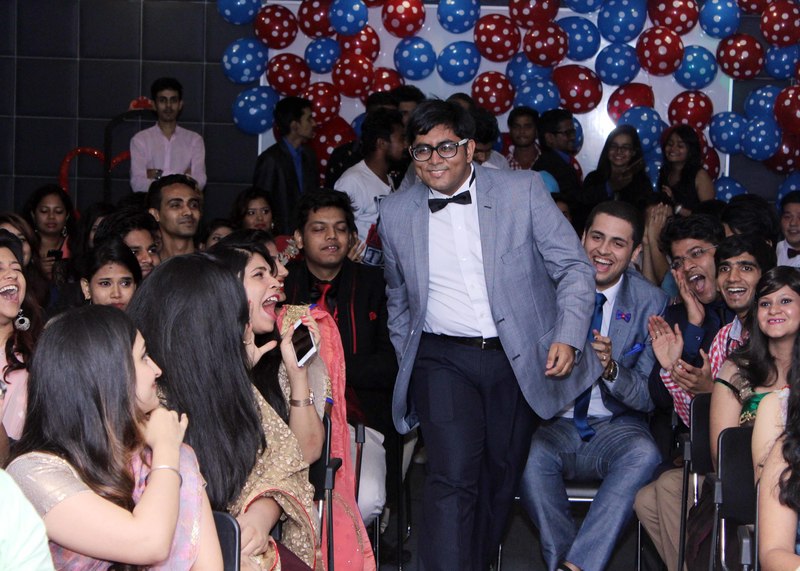 The awards session ended with each of the senior sections handing out artworks they had made for the college which represented the unity of each class and a photo session of each class ensued.