Sakunth KumarPublished On: March 12, 2016 | Potti Sriramulu Chalavadi Mallikharjuna Rao College Of Engineering And Technology, Vijayawada
PSCMR College of Engineering and Technology celebrated its 8th Anniversary on 12-March-2016. The college was decorated beautifully by the students tha

PSCMR College of Engineering and Technology celebrated its 8th Anniversary on 12-March-2016. The college was decorated beautifully by the students that added an extra flavour to the celebrations.

The celebrations started at 7.00 PM with a welcome speech by the college president Shri.Mallikarjuna Rao. 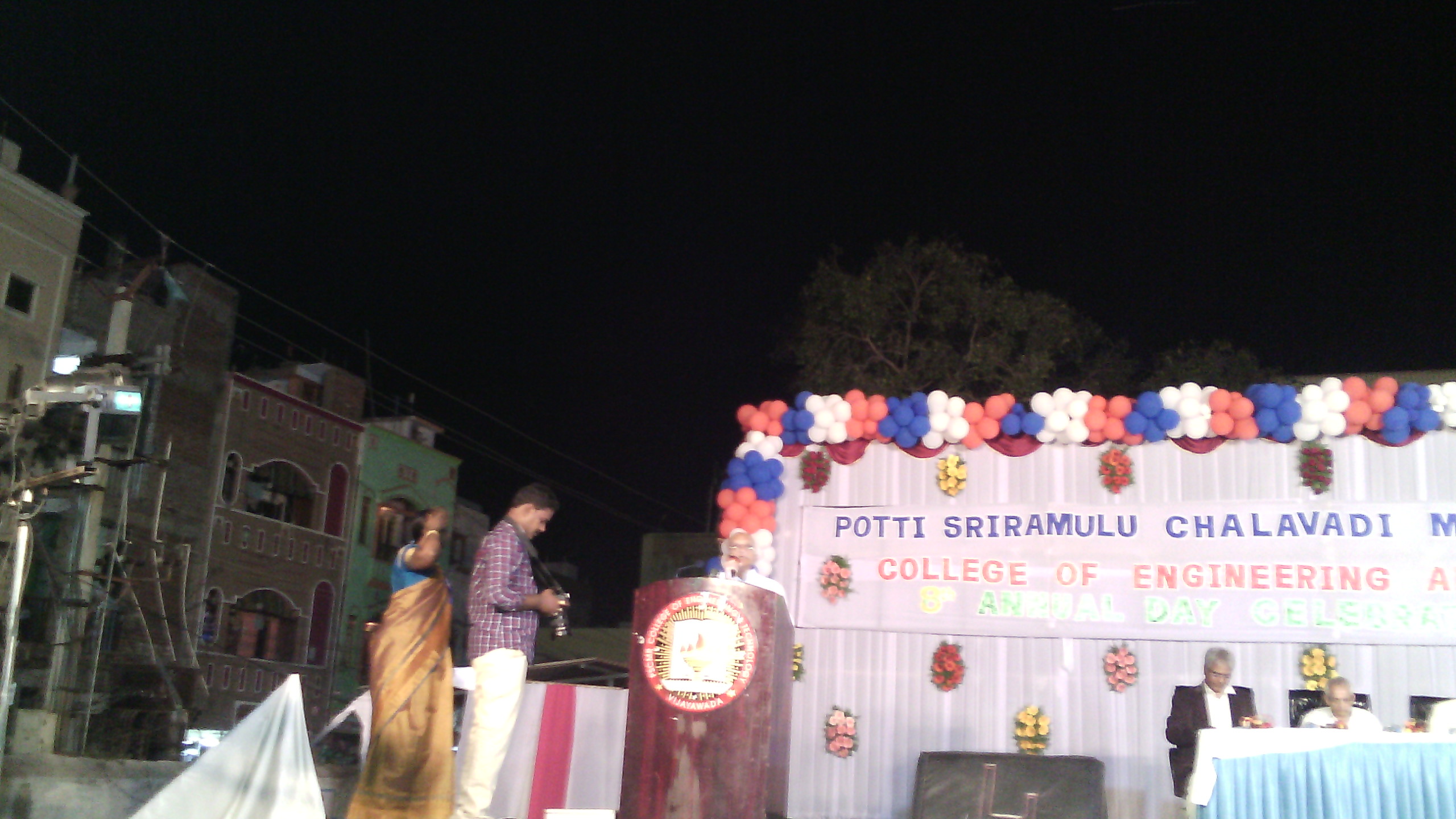 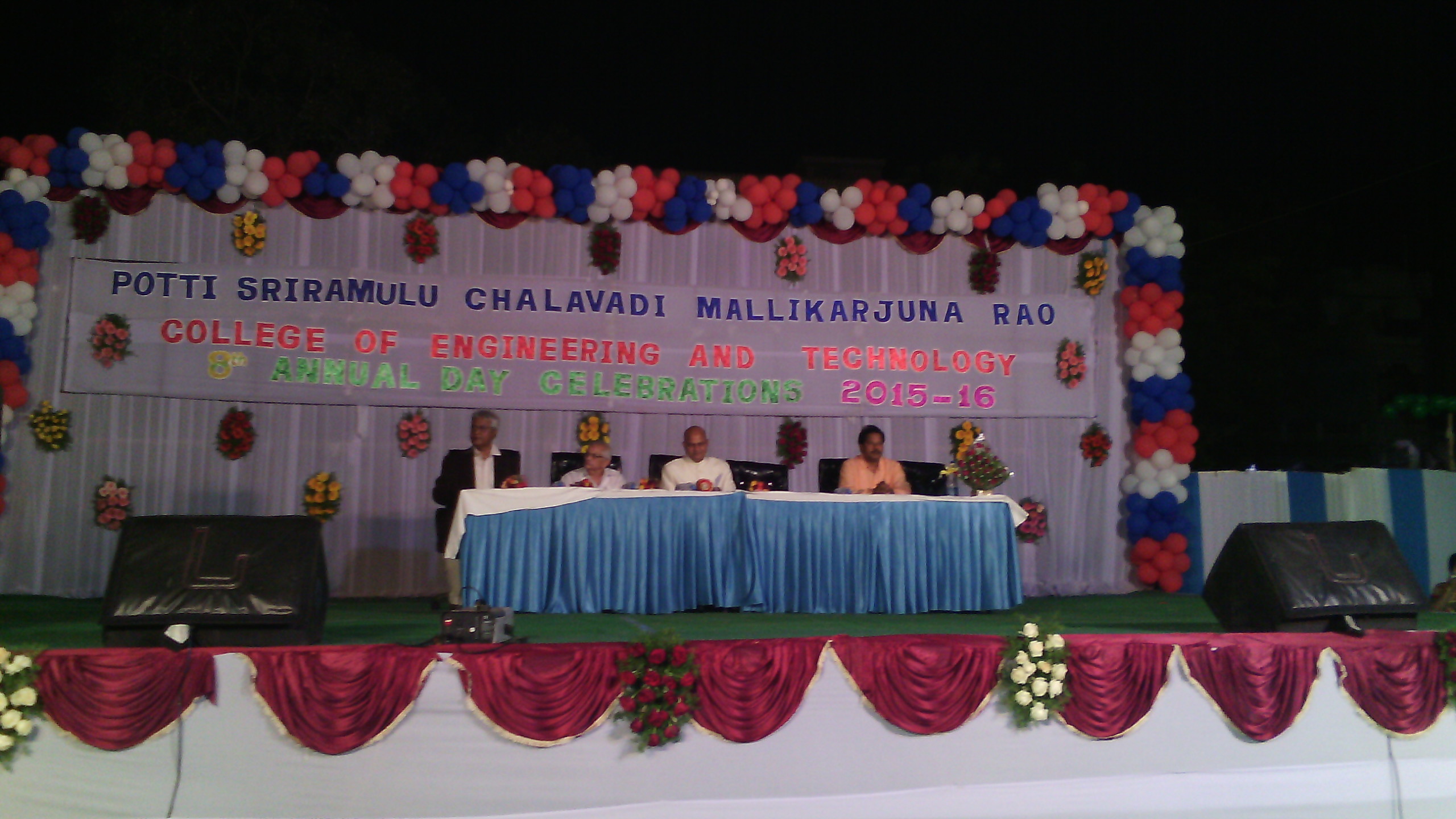 The highlights of the annual report; 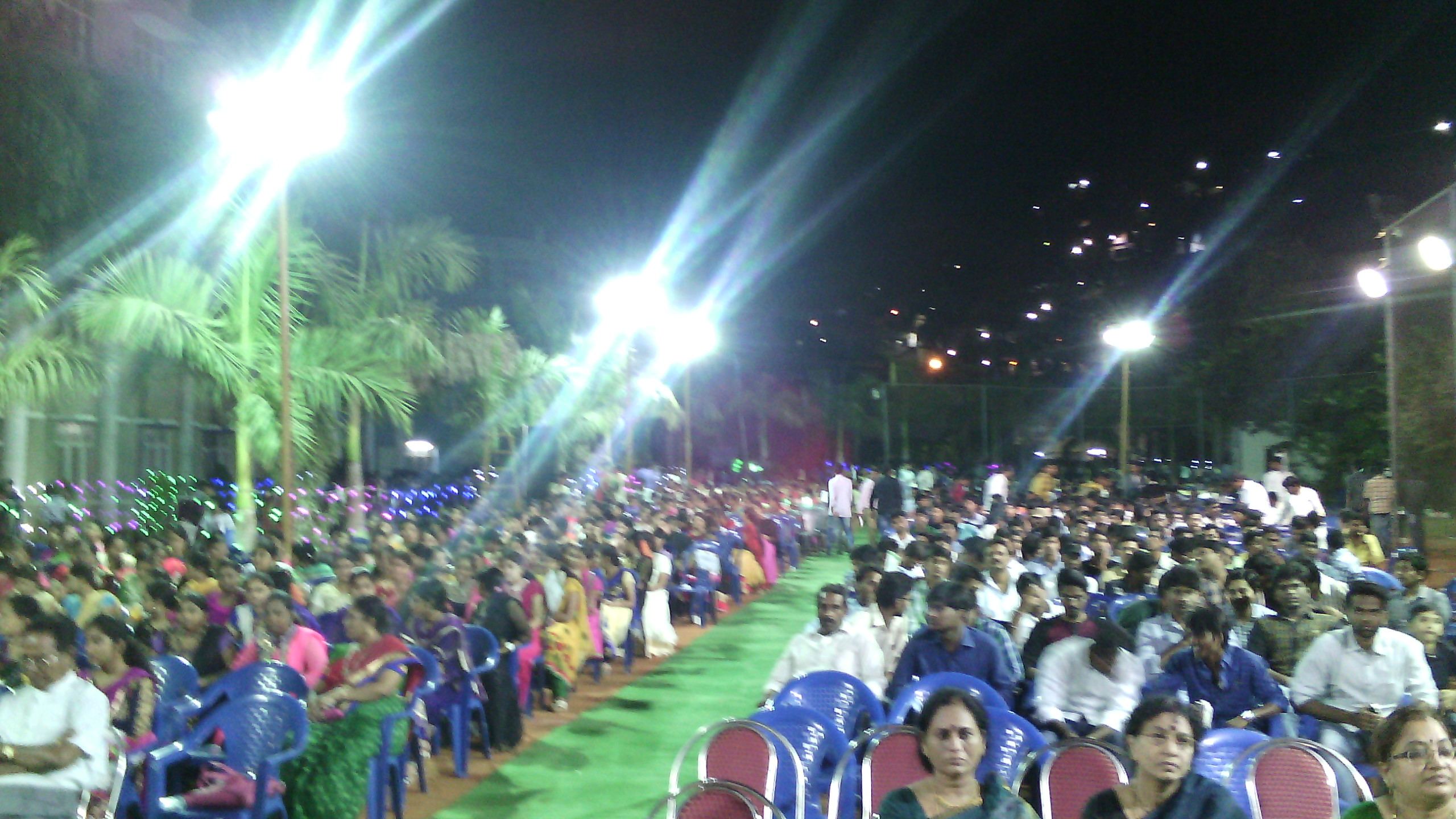 The chief guest of the event was Shri.Vangala Eshwarayya, Judge, Vijayawada. He motivated the students to develop knowledge as "Knowledge gives wisdom". 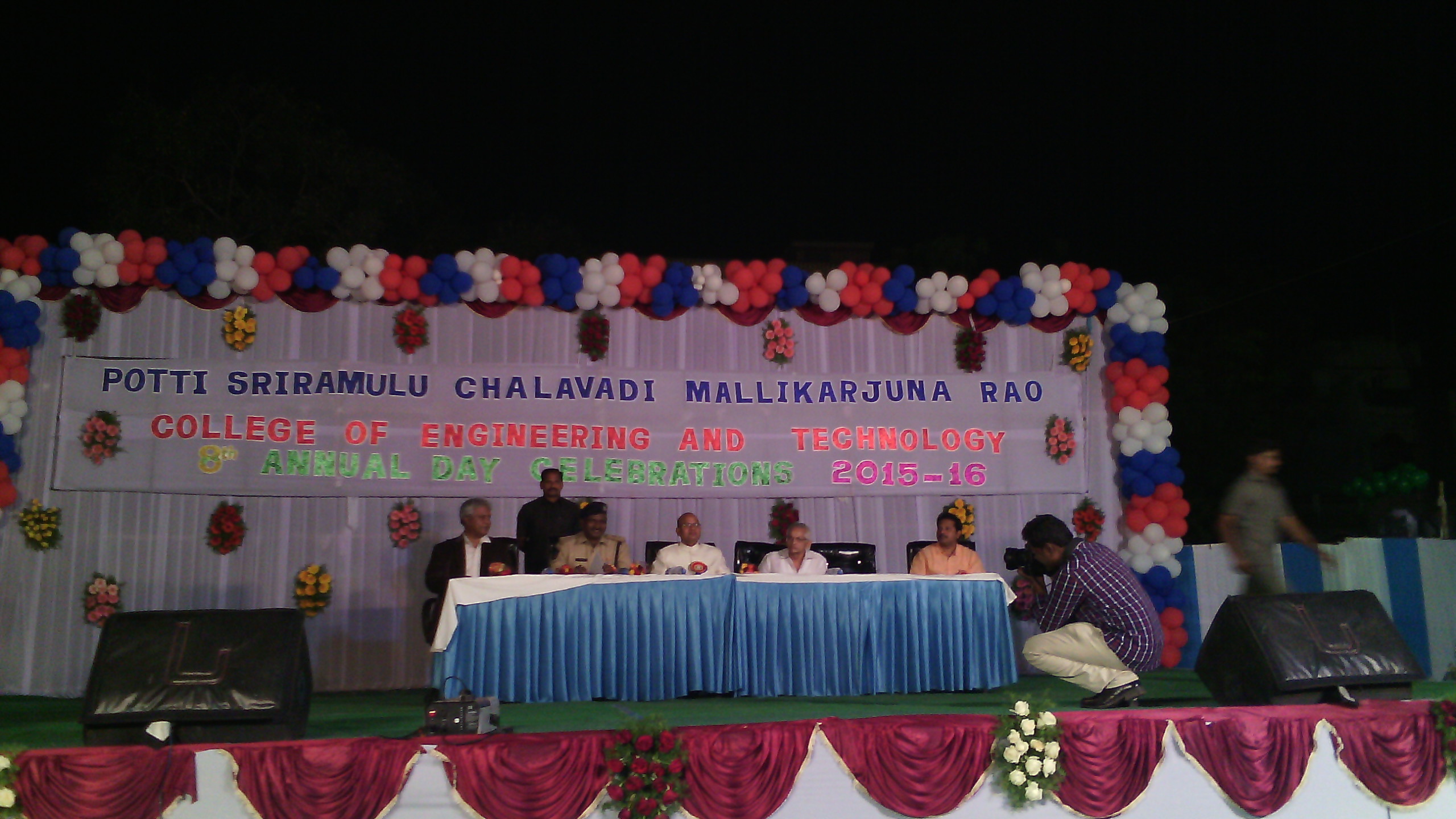 Later, Prizes were distributed to the meritorious students of all the departments.

The event was attended by: 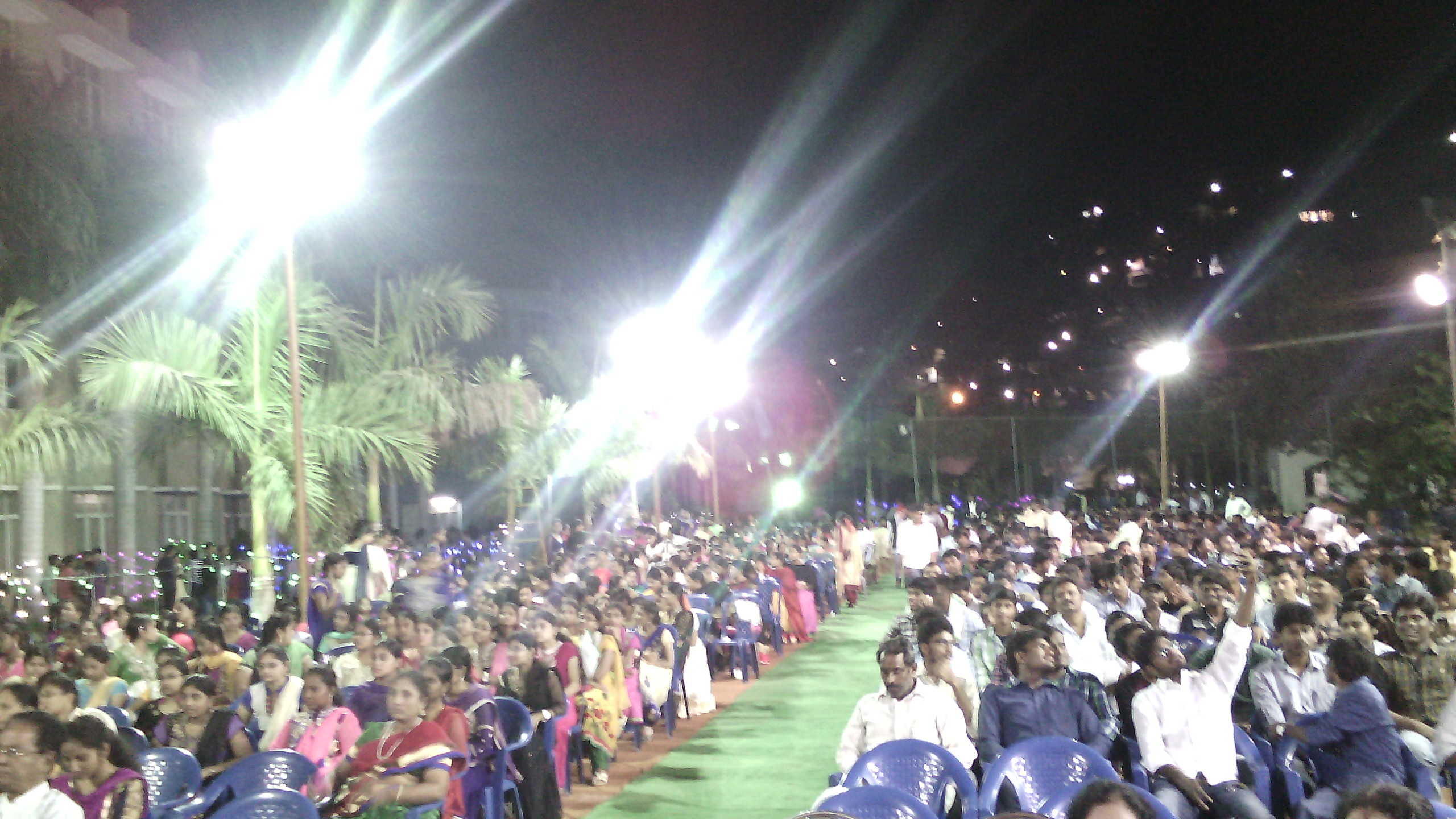