The objective behind HackJack is to introduce students to practical computer security by touching important topics such as SQL Injection, Local File Inclusion, Cross-site Scripting. 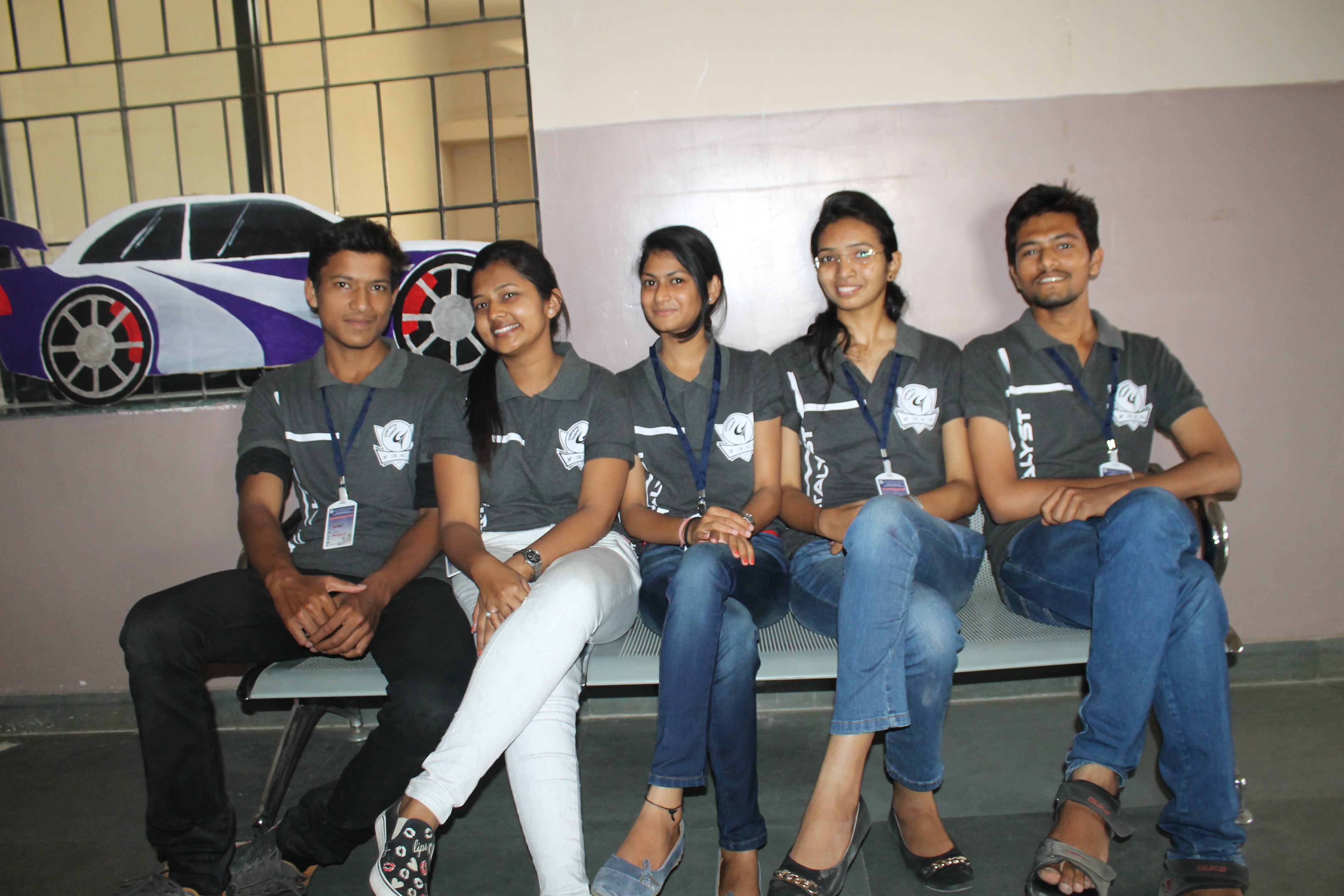 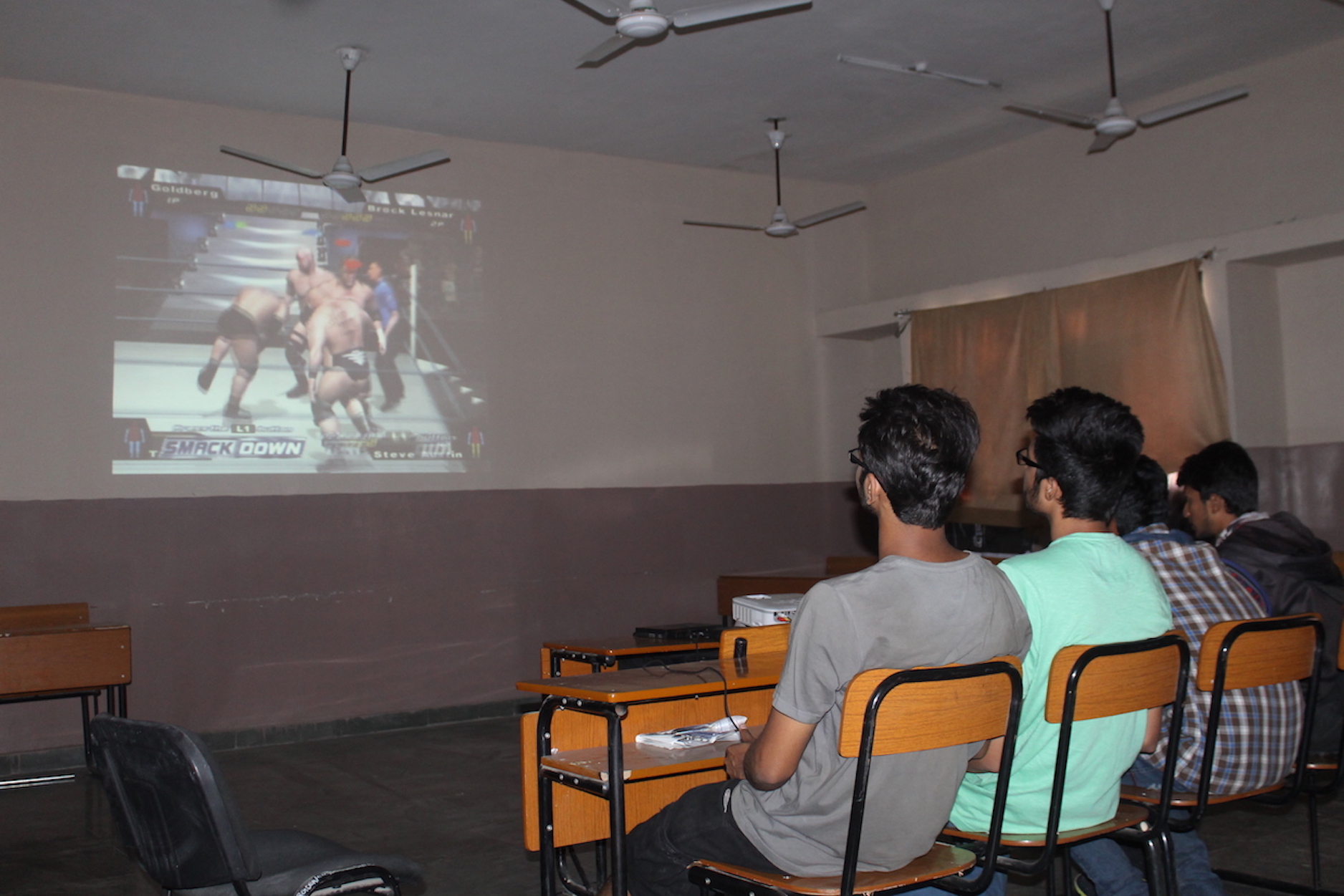 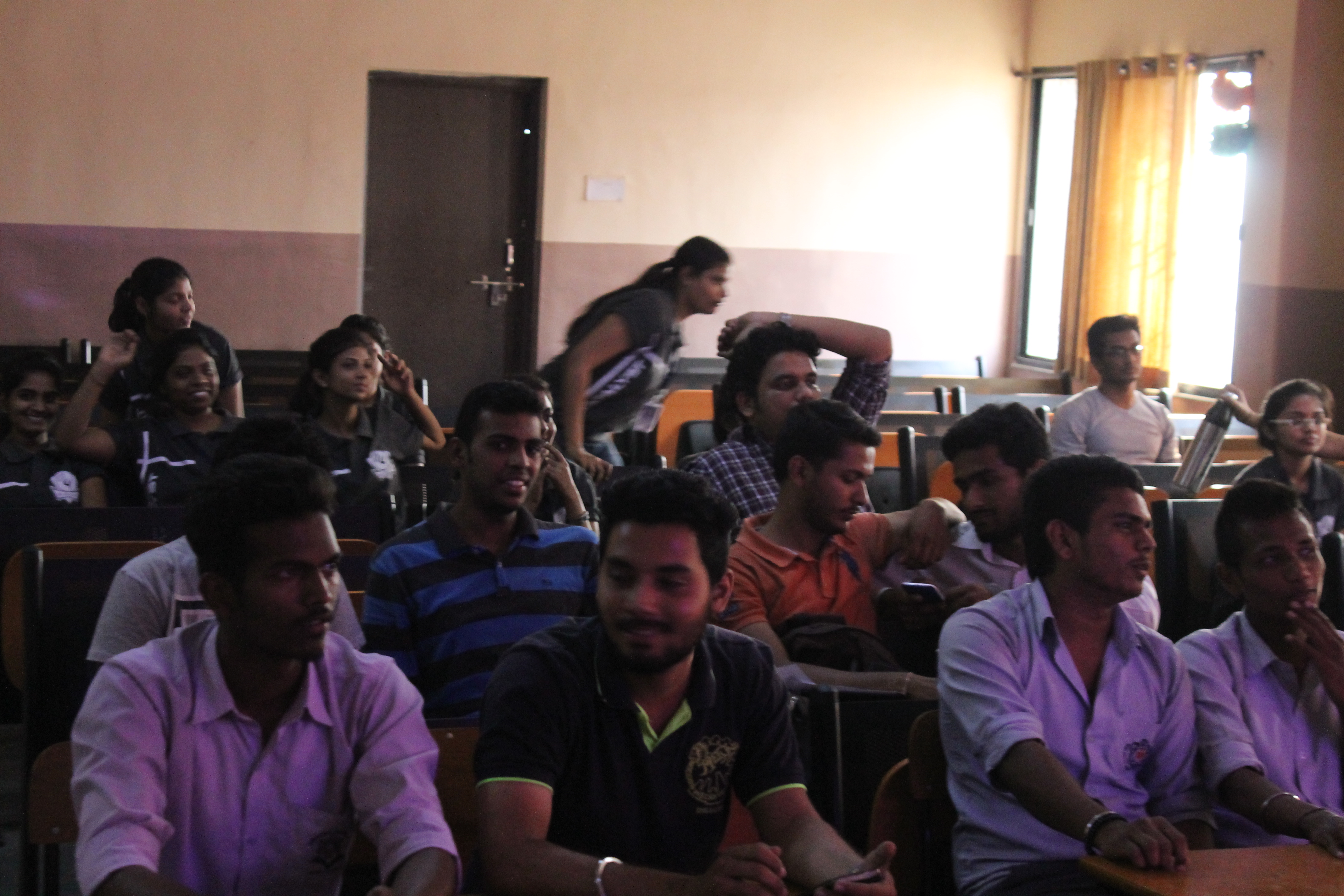 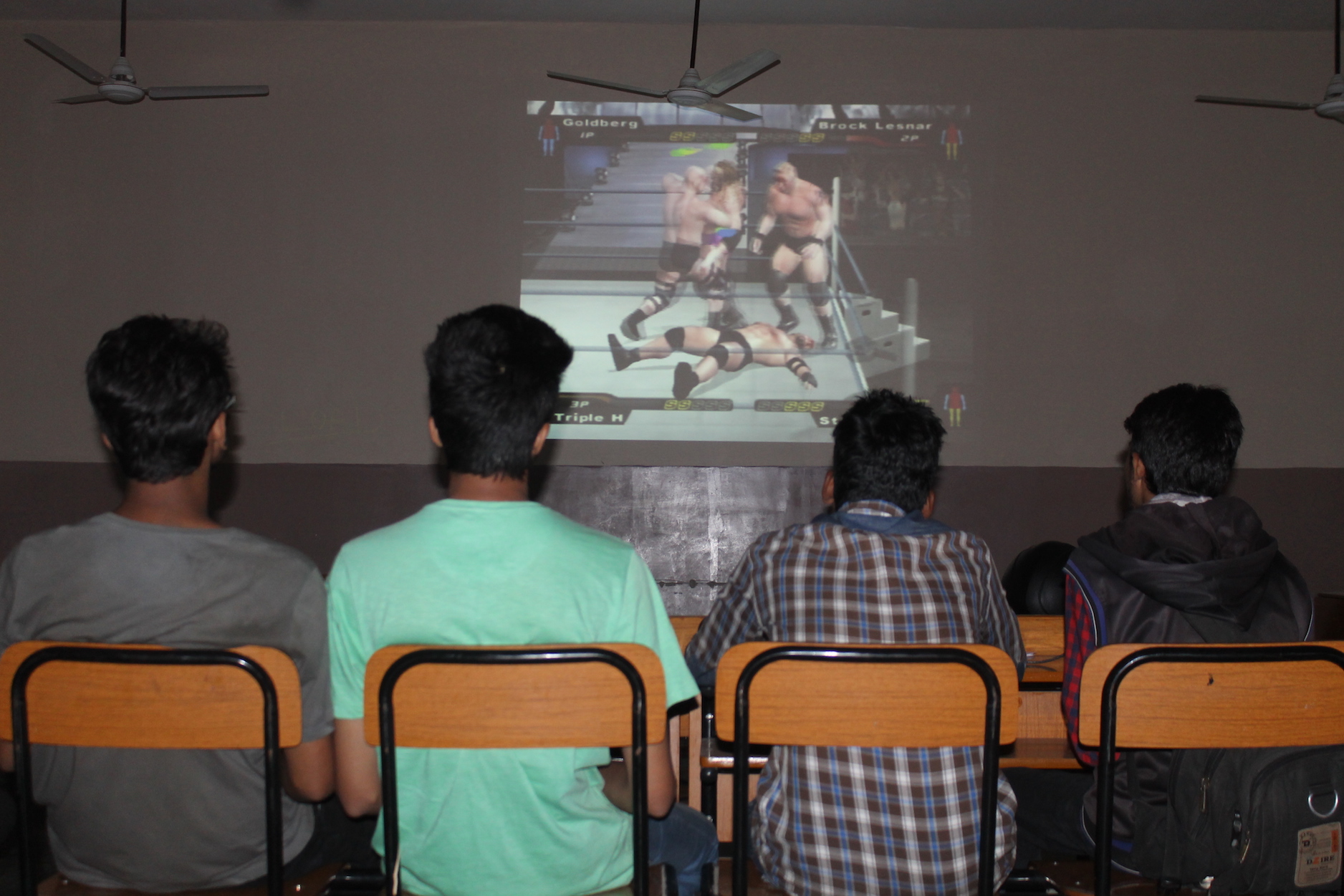 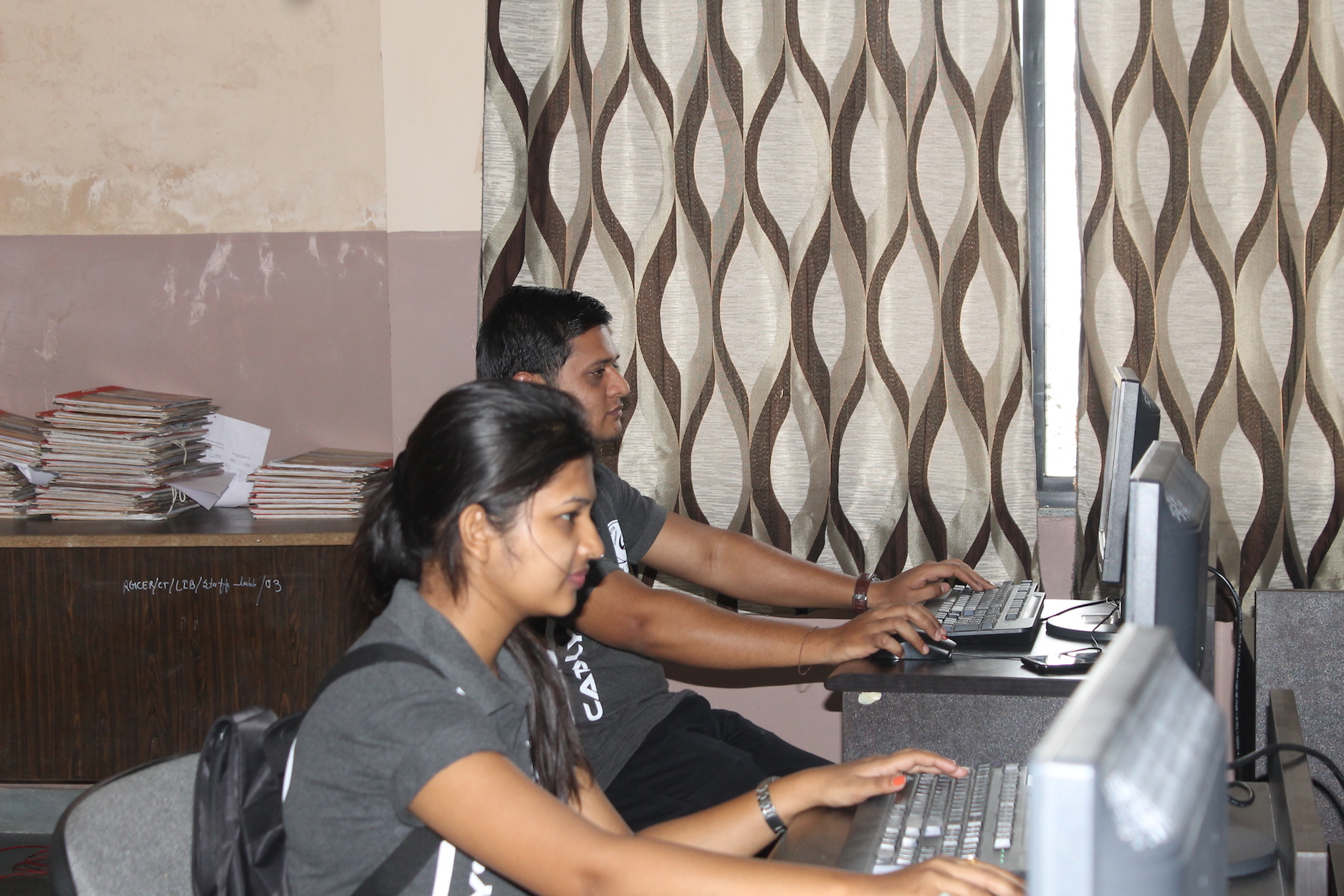 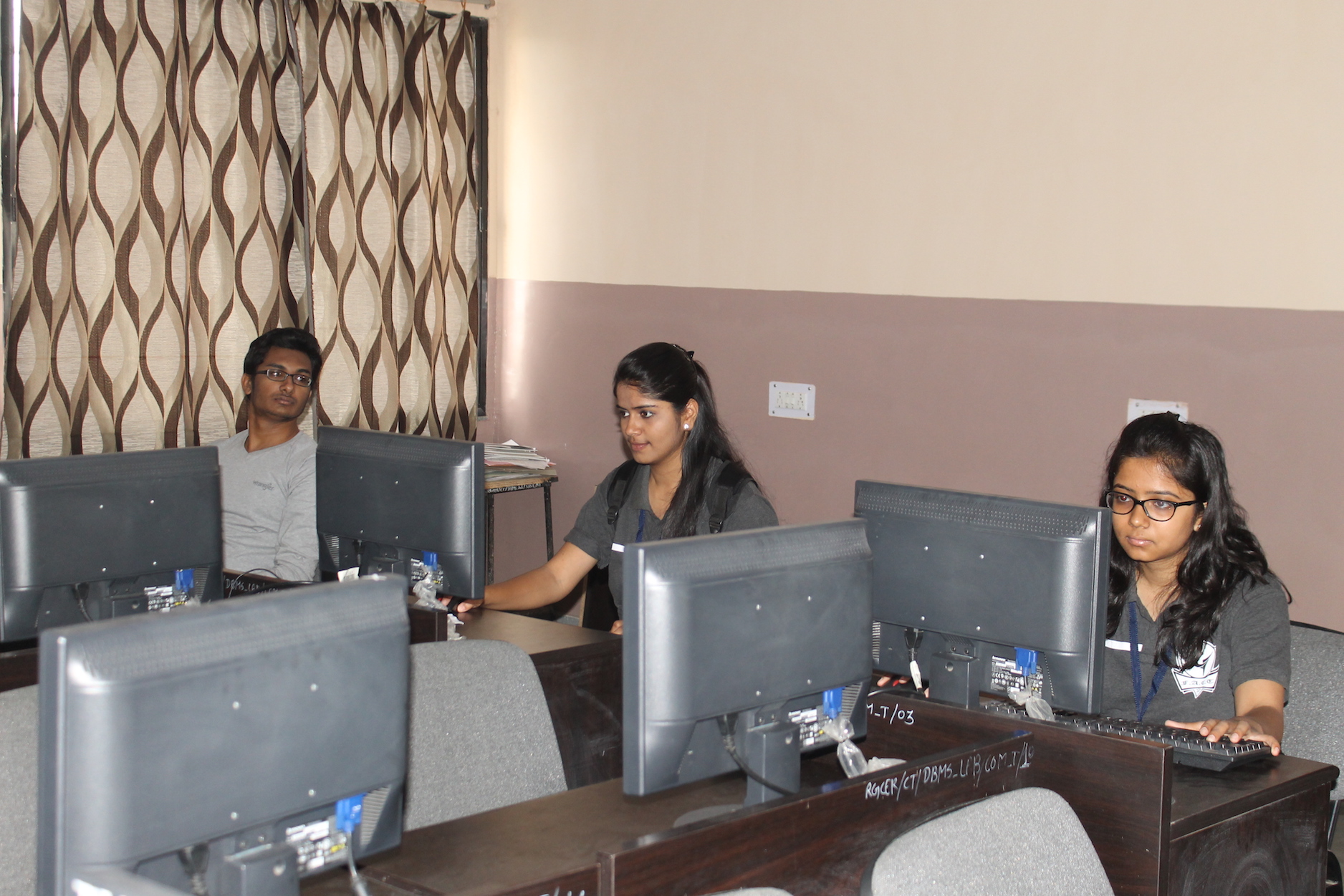 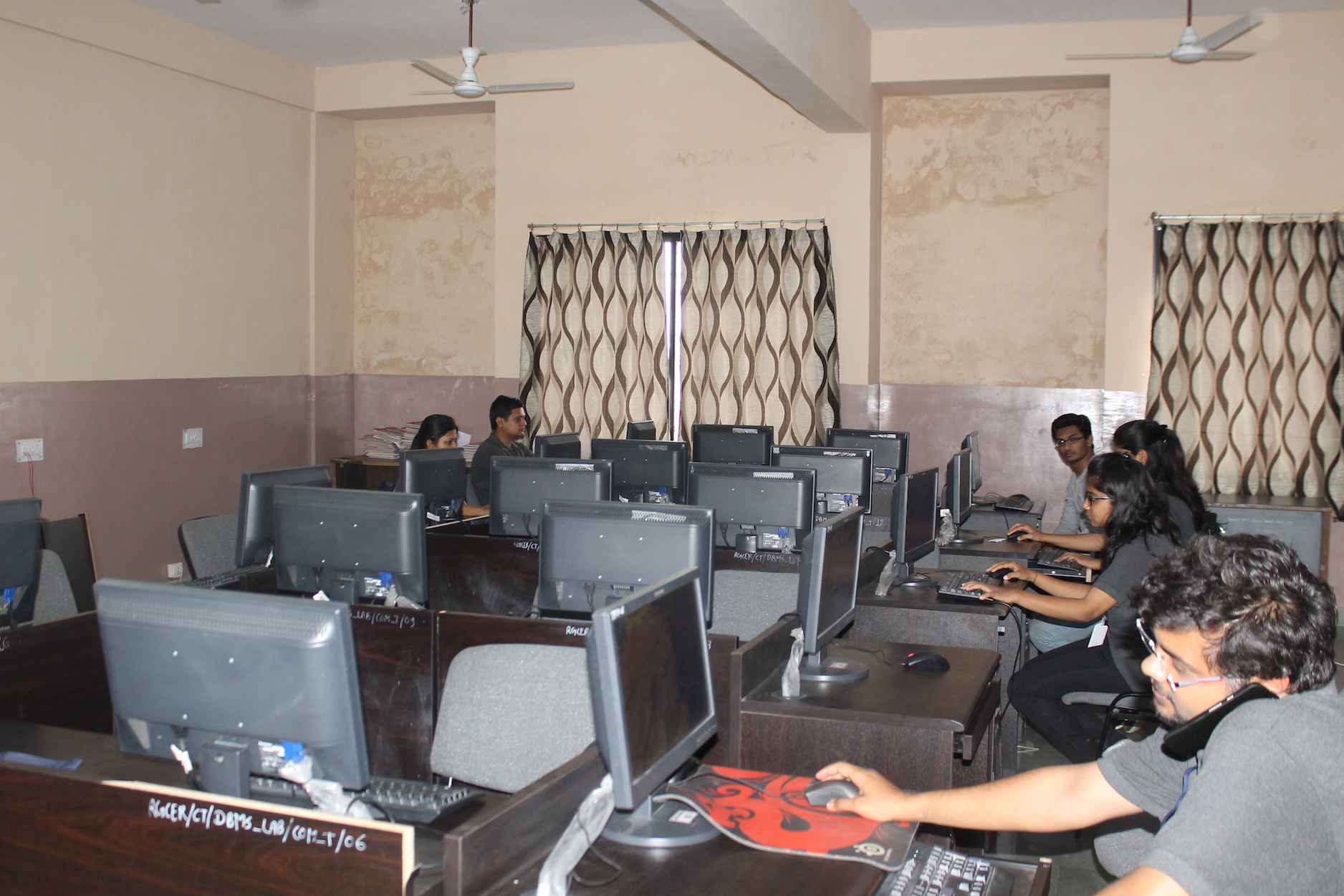 The seminar was conducted by Mr. Rajatkumar Karmarkar, a student of RGCER. Rajat is well-versed in vulnerability assessment and penetration testing (VA/PT) of web applications. Rajat has been awarded bug bounty rewards by popular software companies such as Google, Microsoft, PayPal and others. The seminar started at 11 am and lasted for 2 hours. A 3-round competition based on the concepts introduced in the seminar was conducted. Over 160 students from various engineering and polytechnic colleges in Nagpur participated in the event. The results of the final round were announced at 4:30 pm. Mr. Saurabh Bahadure and Mr. Rahul Patil stood at 1st and 2nd positions respectively.
HackJack was organized under the guidance of Faculty Incharge Mr. Ganesh Padole. Mr. Kapeel Sable, a final year student, lead the team of coordinators for successful conduction of the event. Ms. Apoorva Kulkarni hosted the event and proposed the vote of thanks. 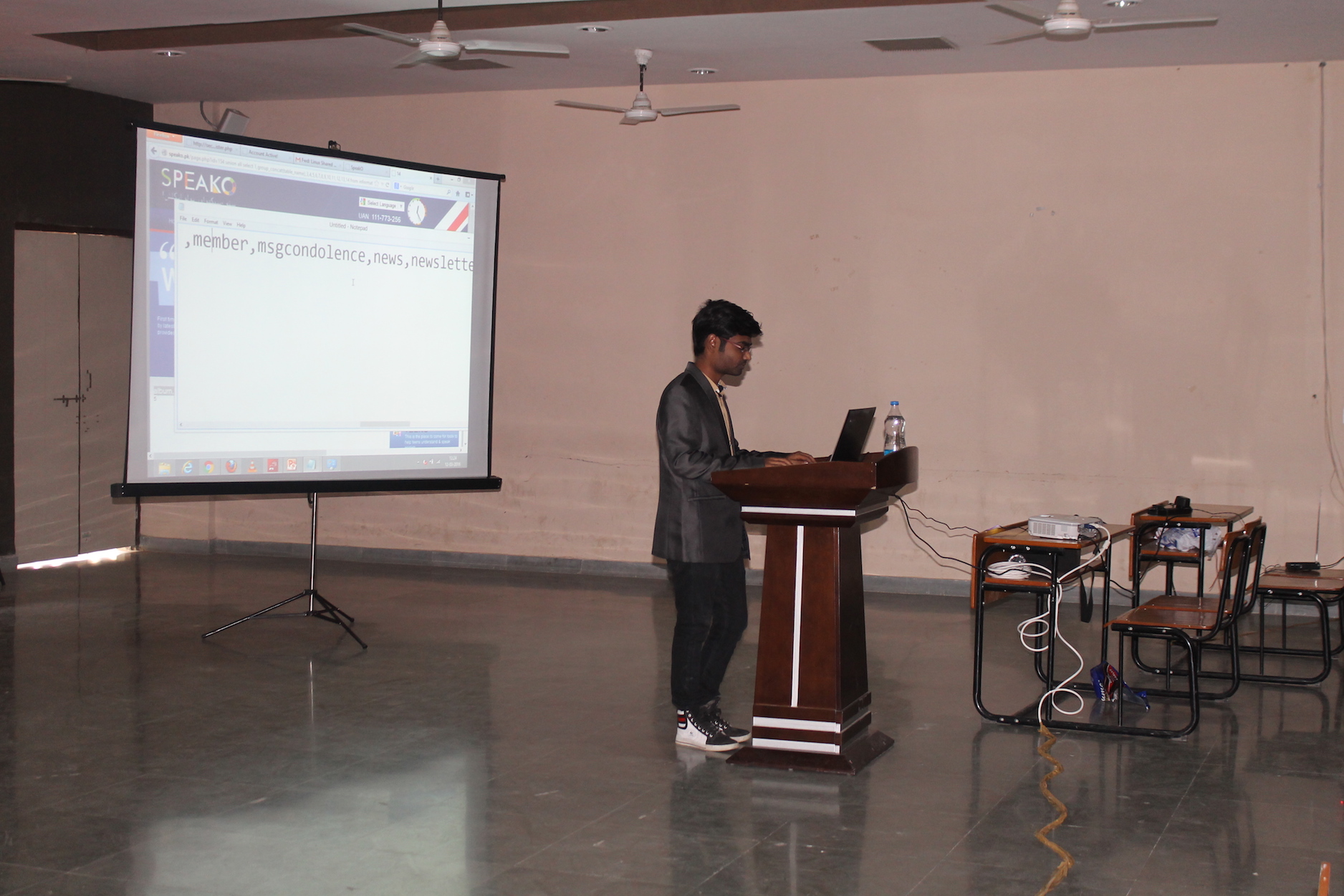 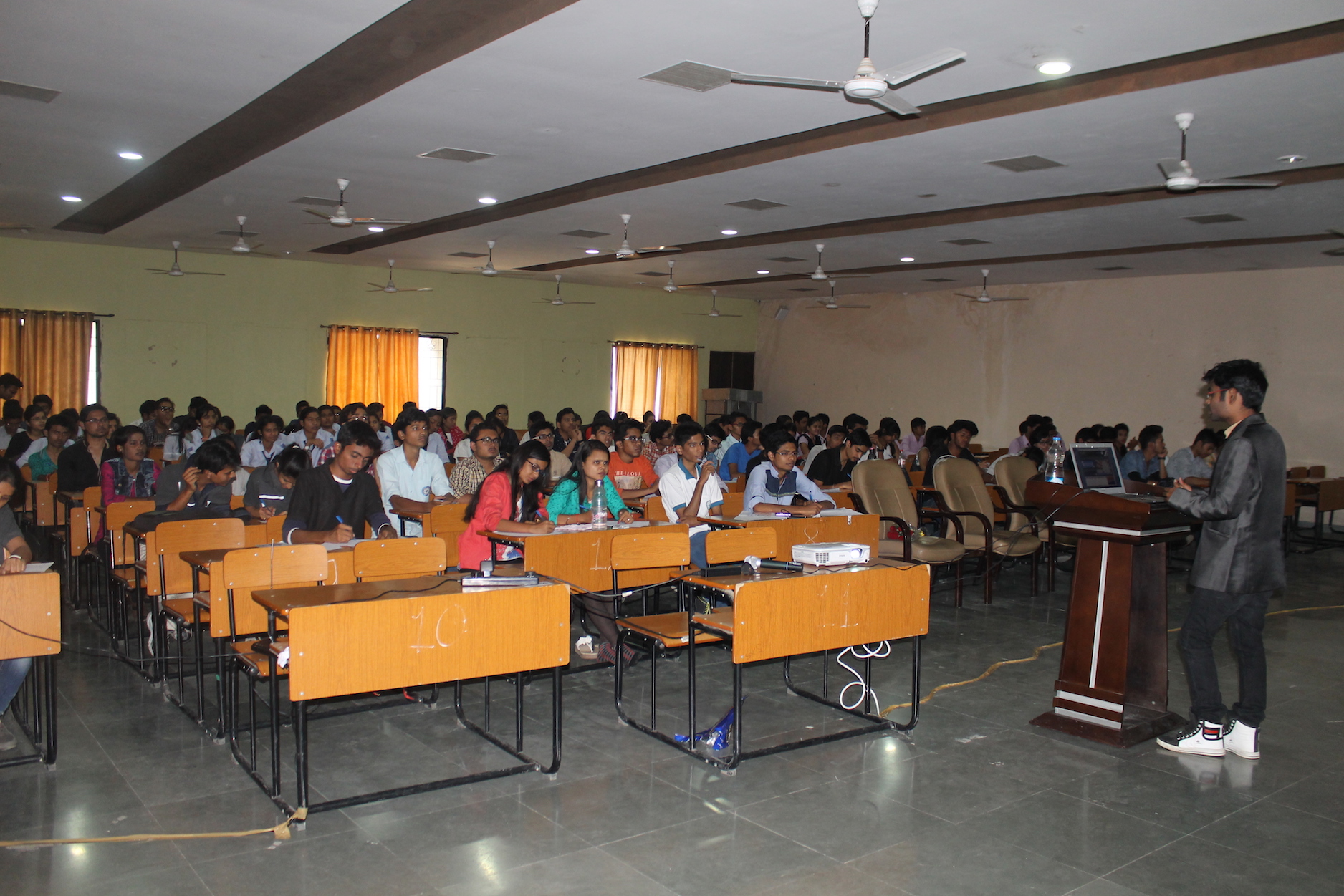 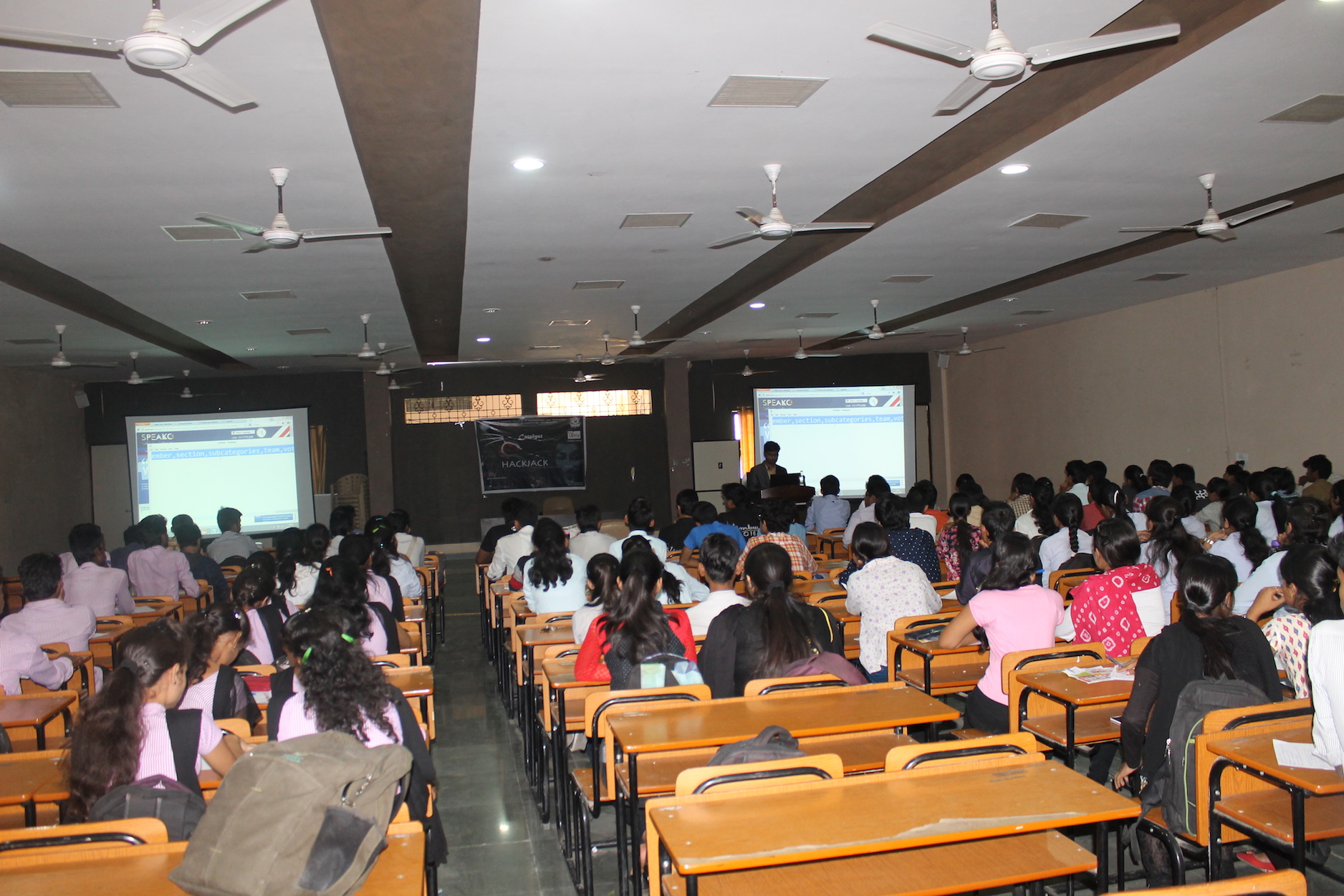 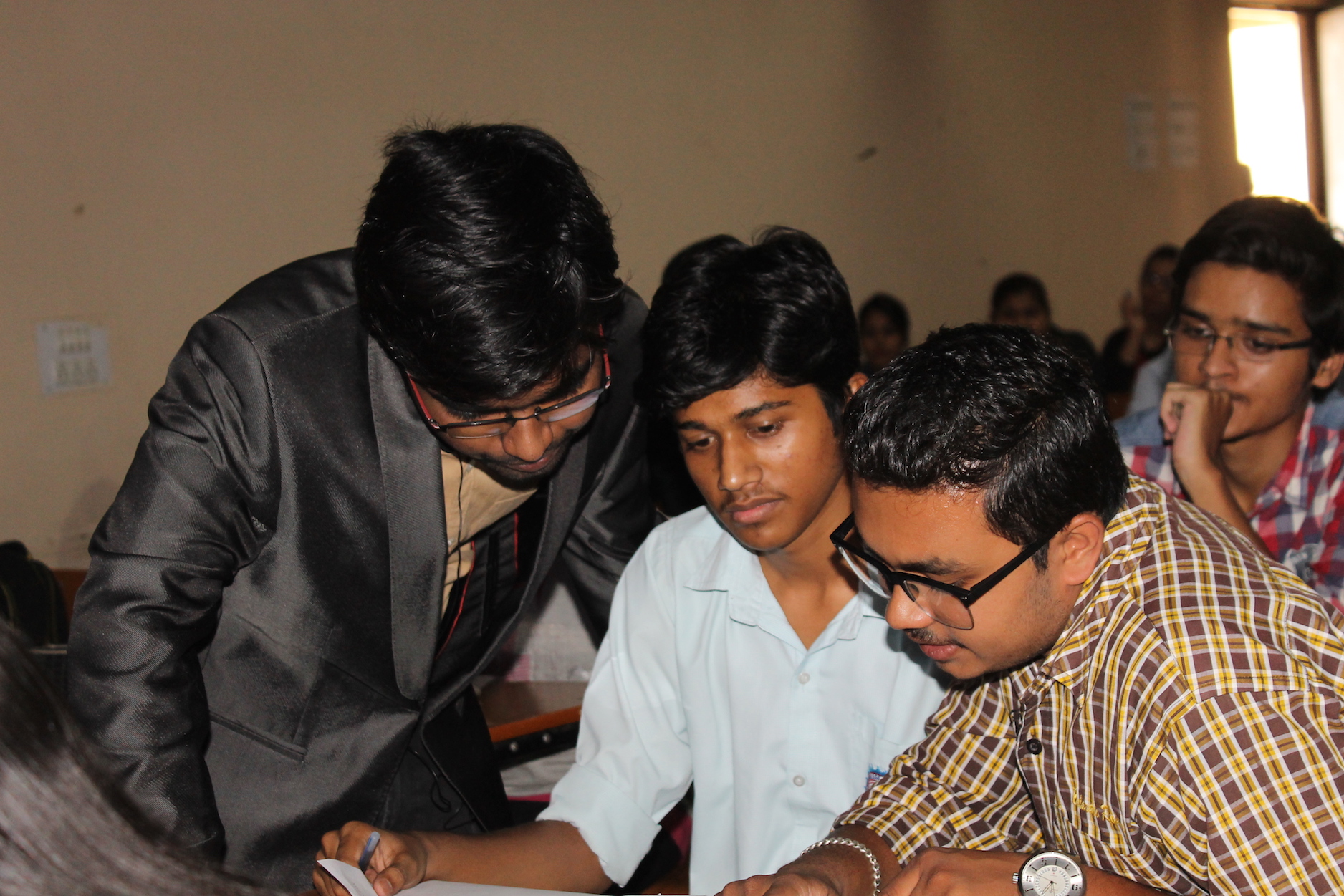 Date: 13/03/2016
Under the Department of Computer Technology’s FACT Forum, “Catalyst ’16 ” organized a technical event -- Neobiz. Neobiz is an event in which teams of participants have presented their business/project ideas in the form of power point presentation. Each team was consisting of maximum 3 participants and we had total 30 teams. 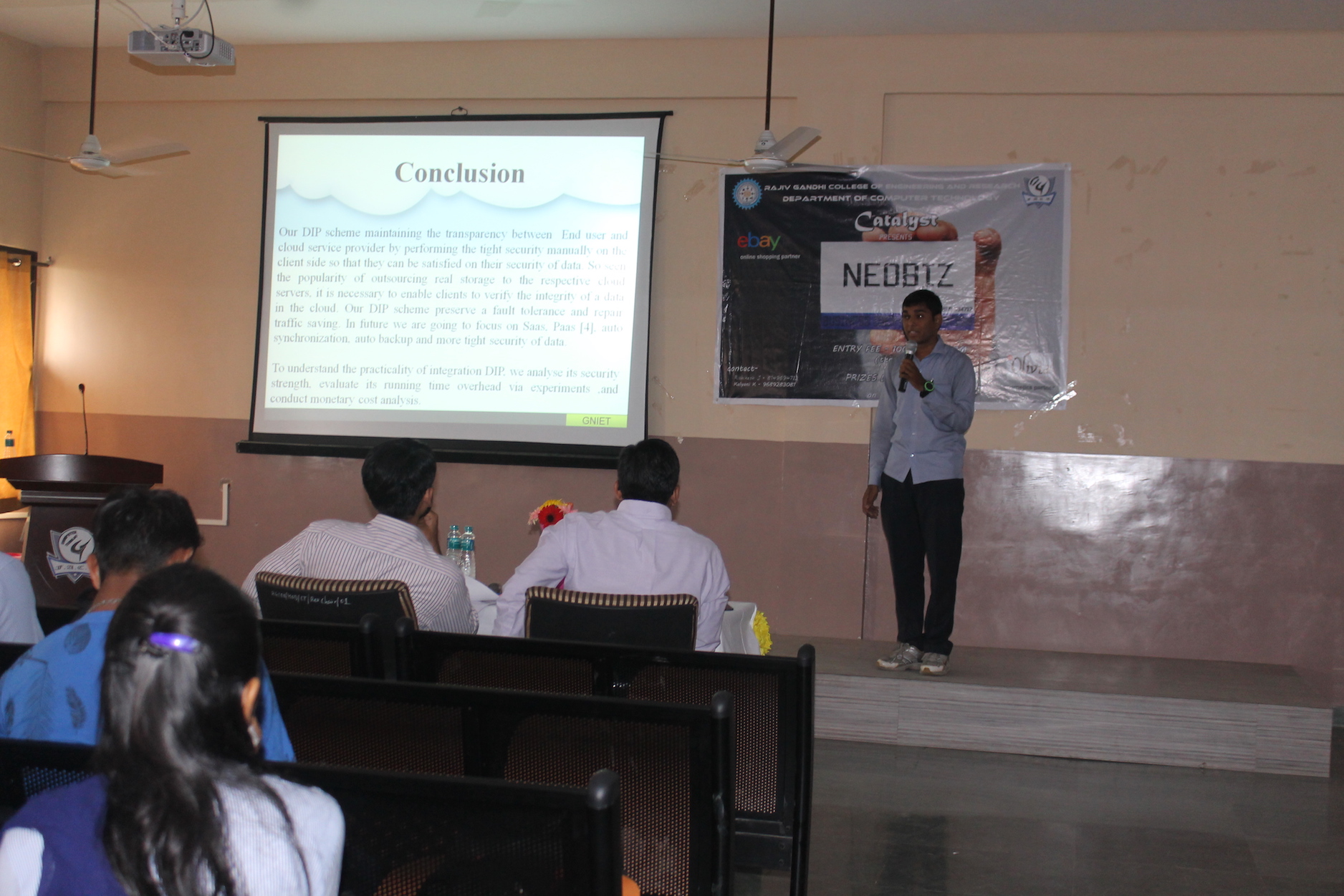 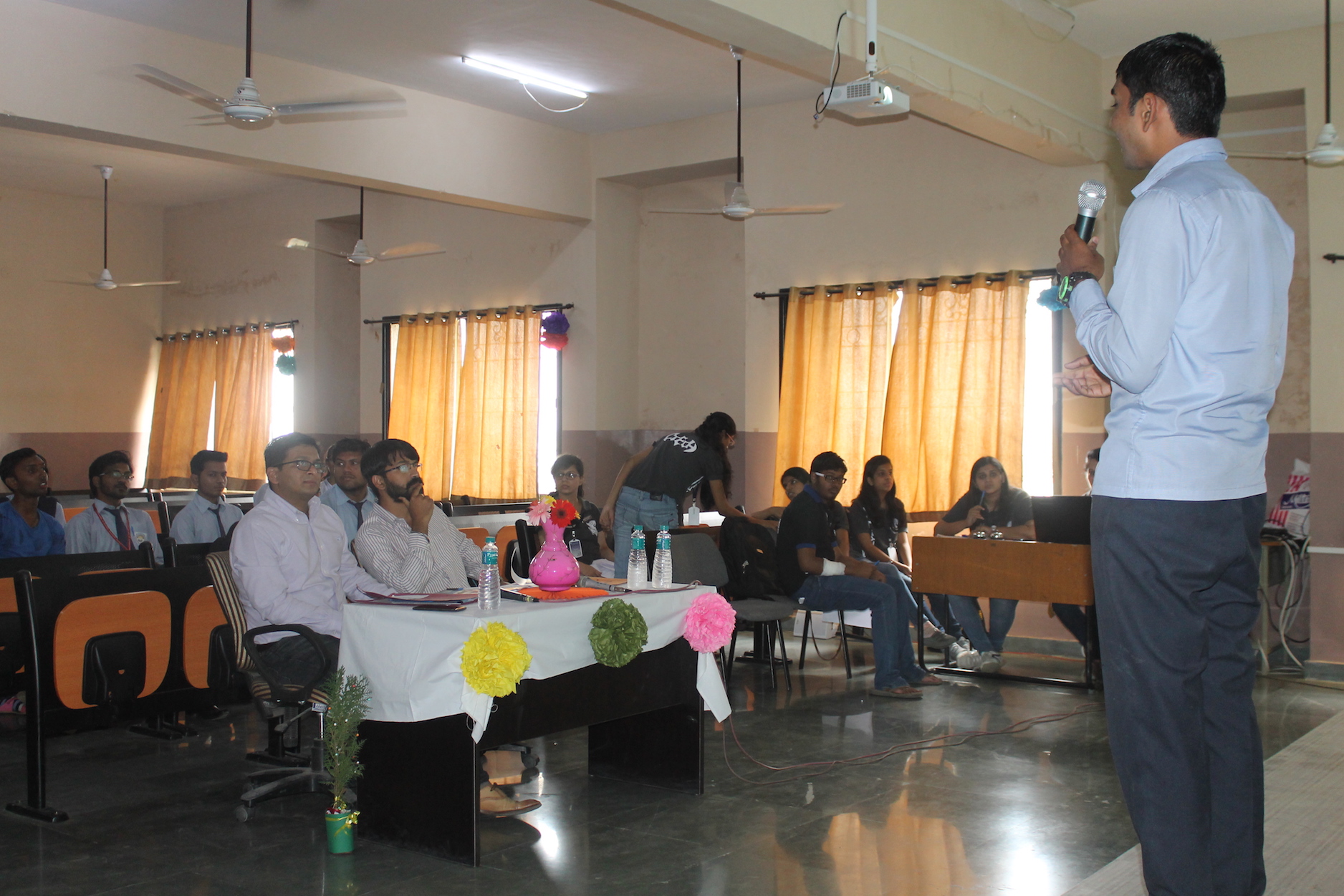 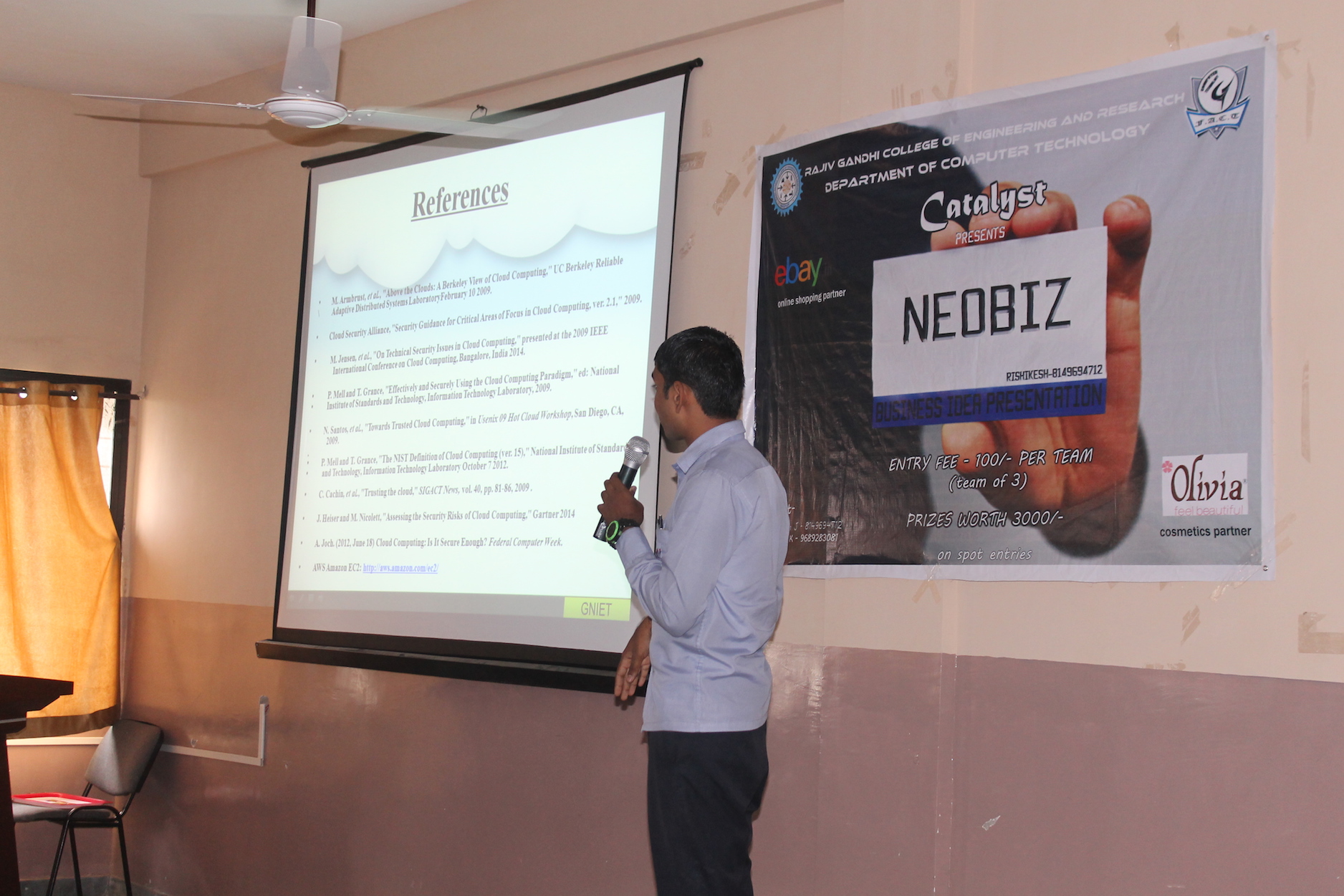 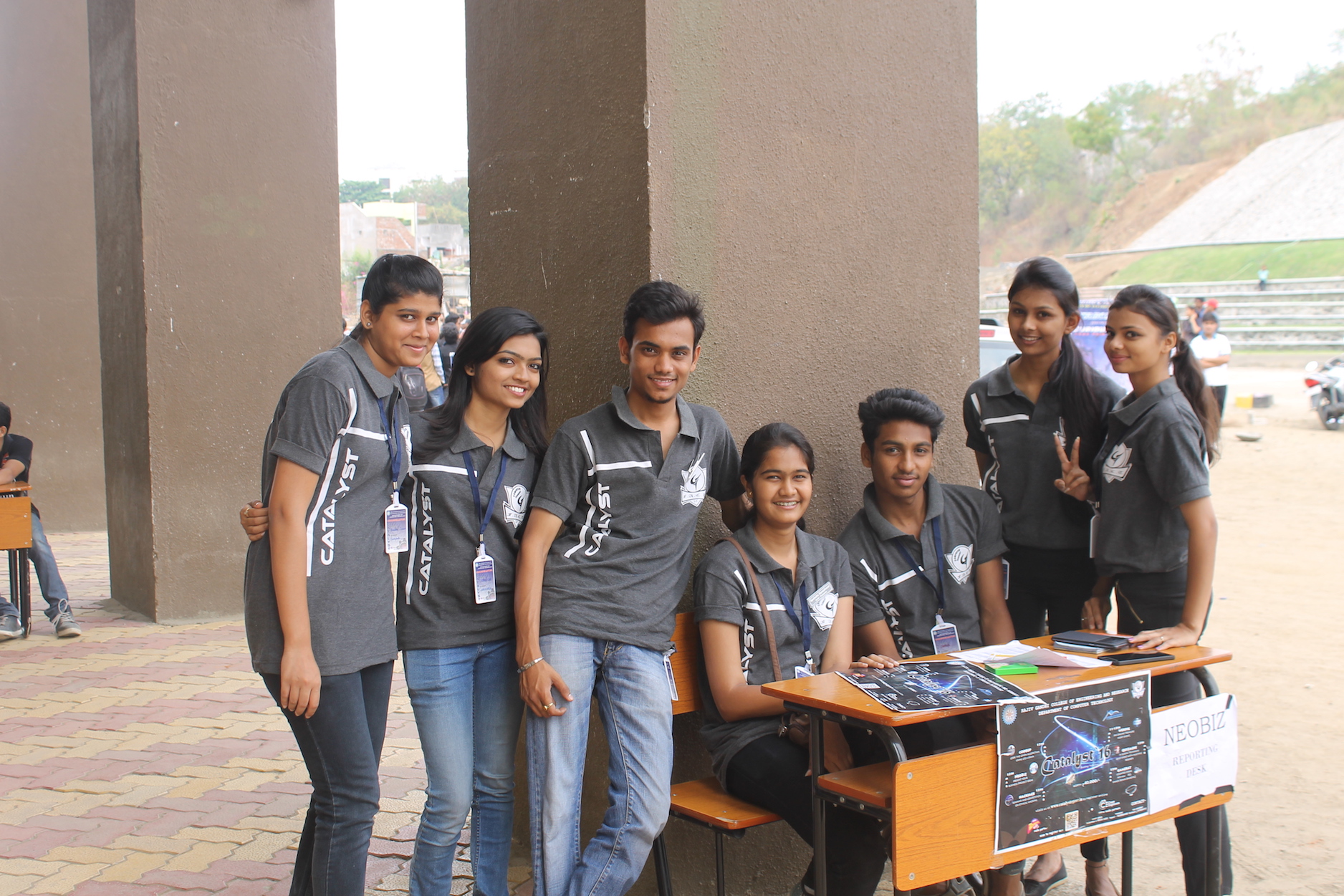 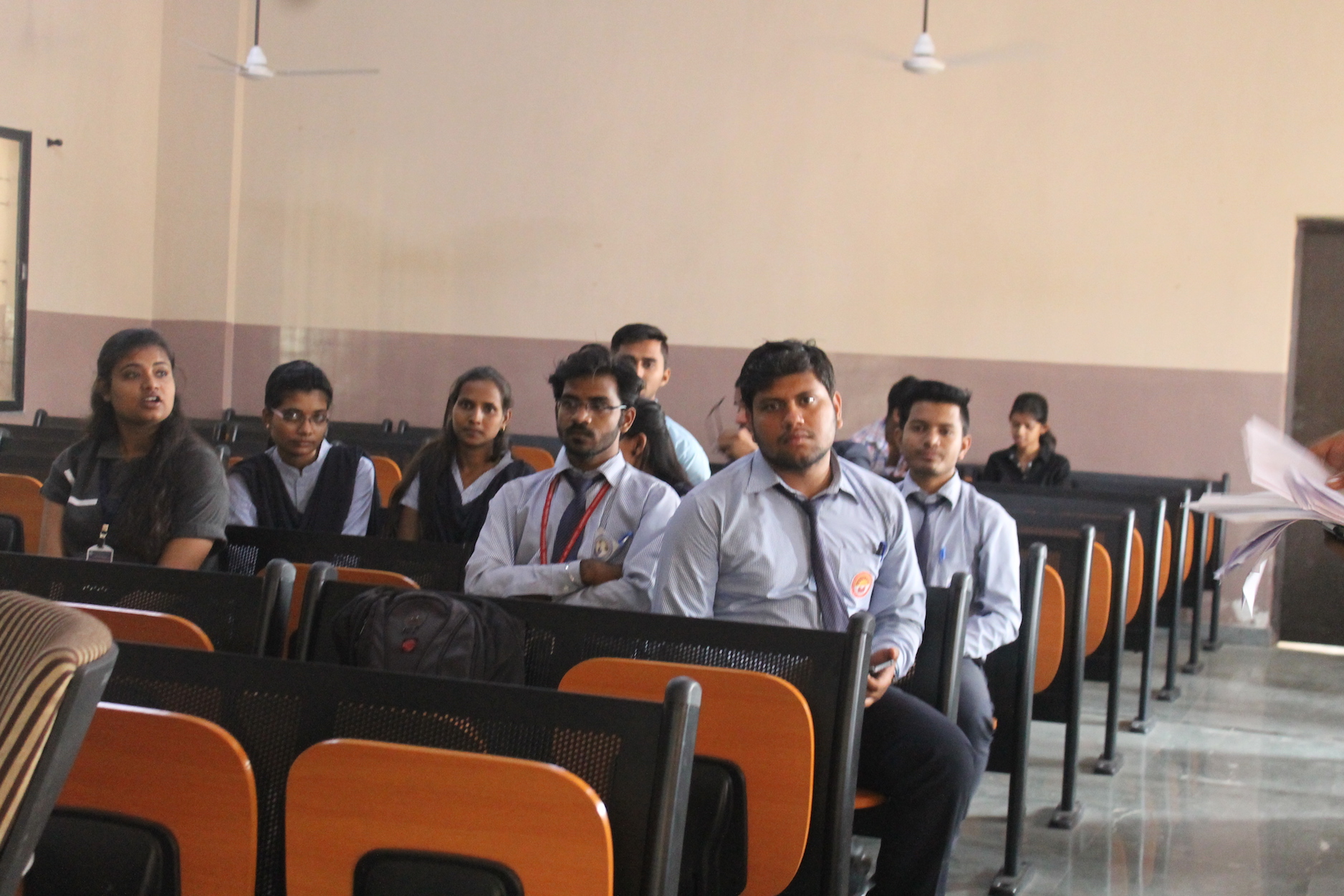 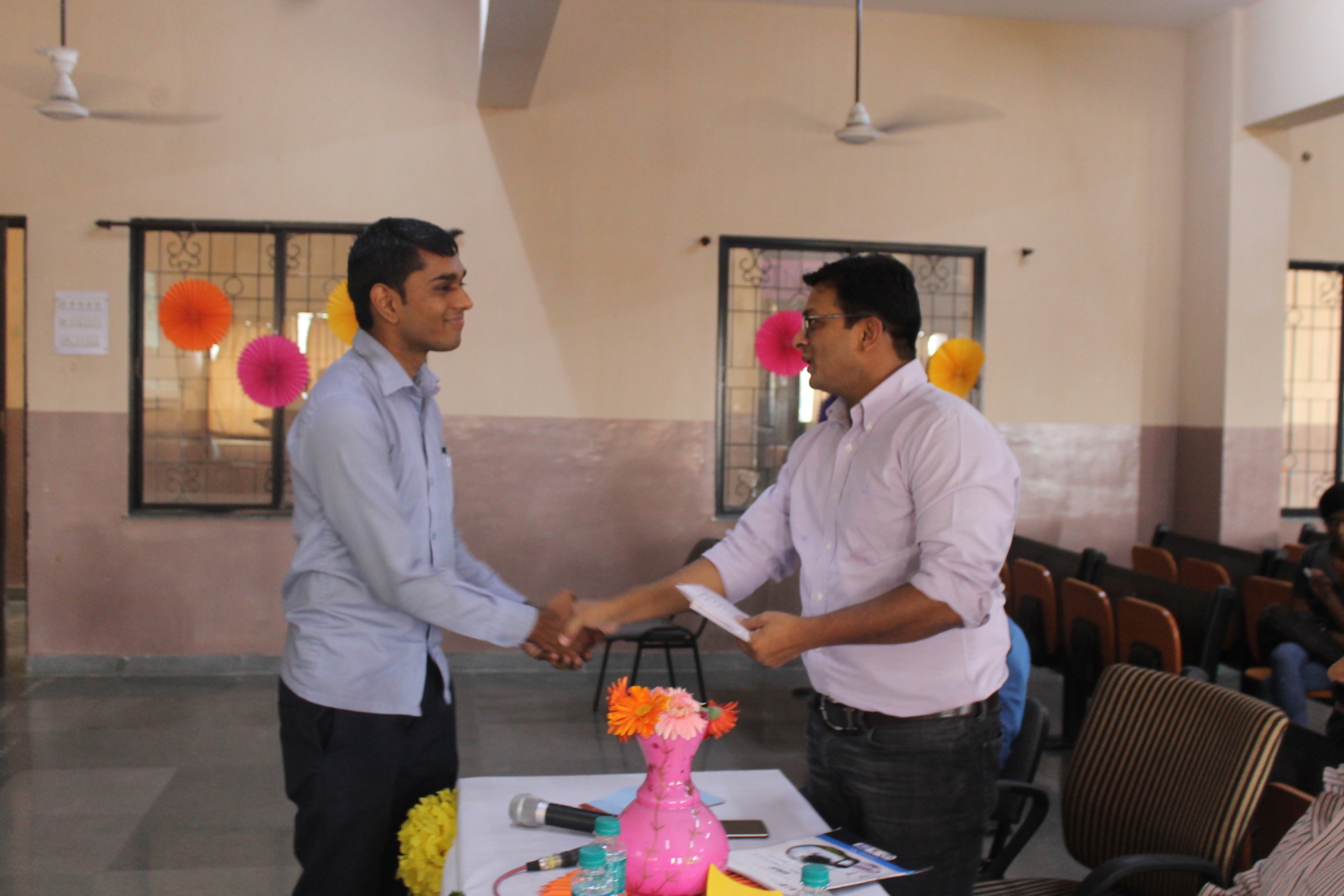 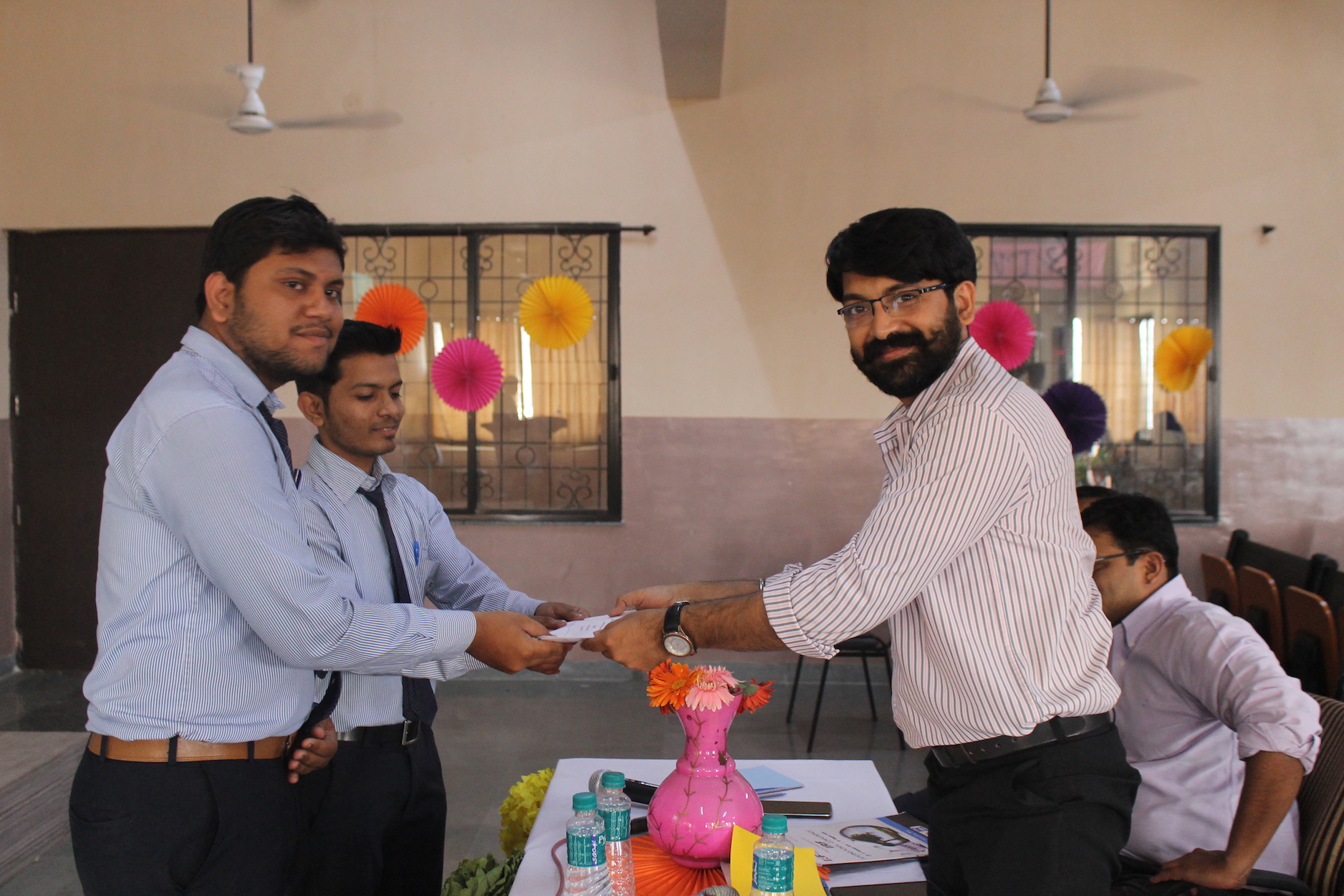 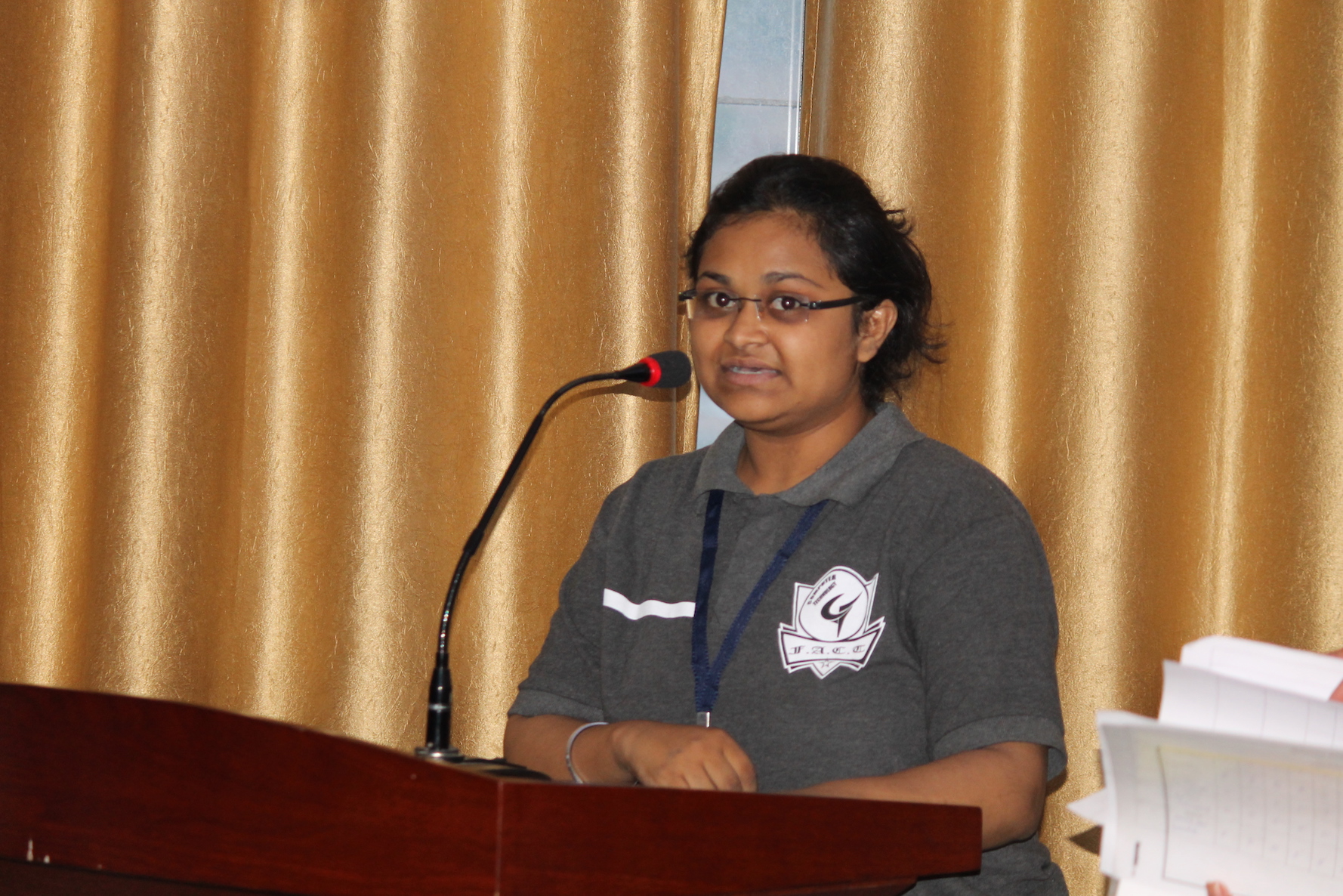 We have provided 15 minutes for each presentation (In which 10min. for presentation and 5 min. for interaction with judges). There were total 7 teams in the event. The event started at 10:30 am in Seminar Hall, Computer Technology department. The judges invited for the event were Mr. Pravin Kamble (MD. TalentIcon India PVT. Ltd.) and Mr. Padmanabhan Pillai (President Nagpur Quiz Club). The 1st position was bagged by Amit Gupta and team for the presentation on the topic cloud computing. Tushar Deotar and the team stood 2nd for the presentation on the topic Expert LPG weight and LPG leakage system.

The competition was guided by Faculty Incharge Prof. Mrs. Devika Deshmukh. Mis. Kalyani Khandar leads a team of coordinators for successful execution of the event. 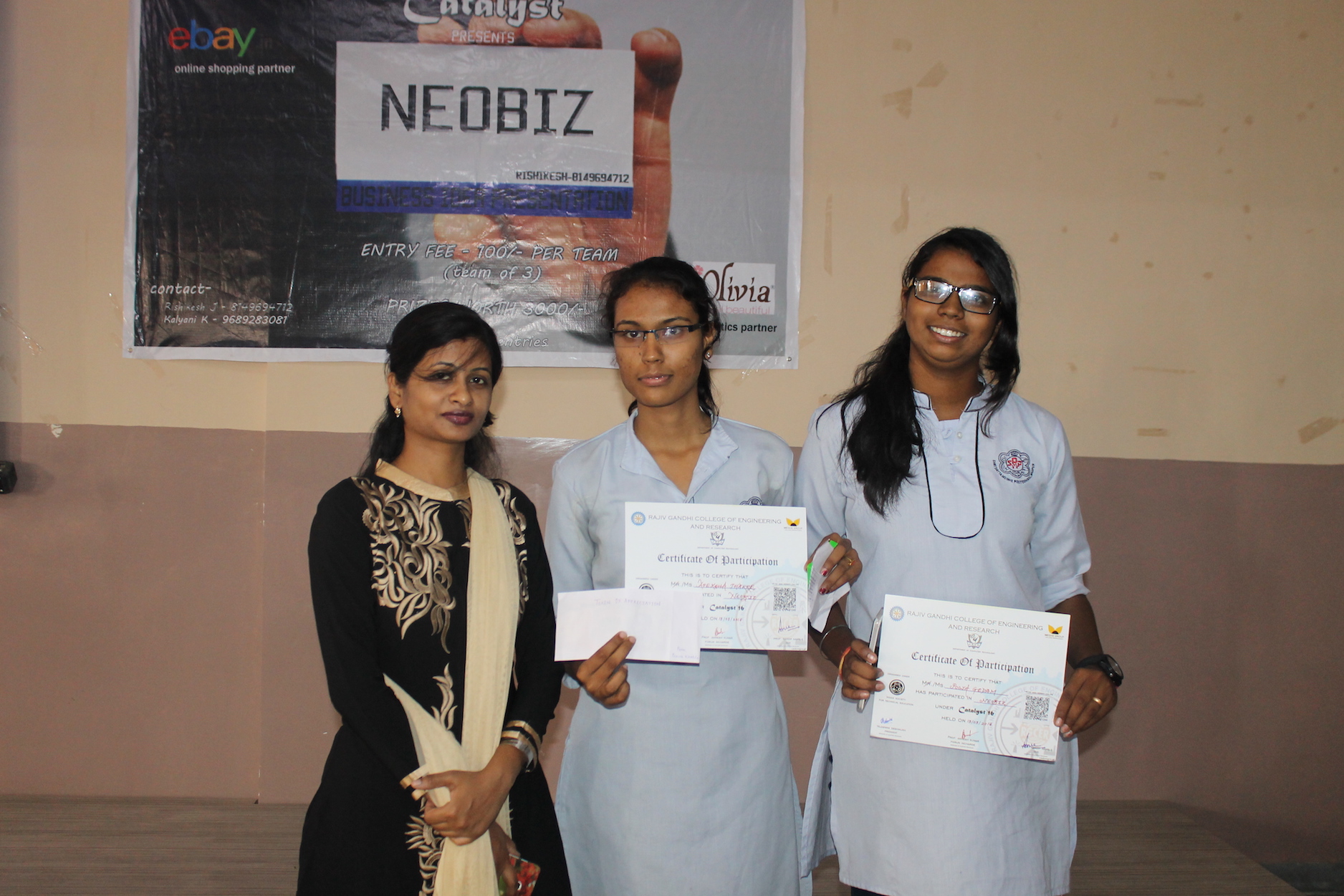 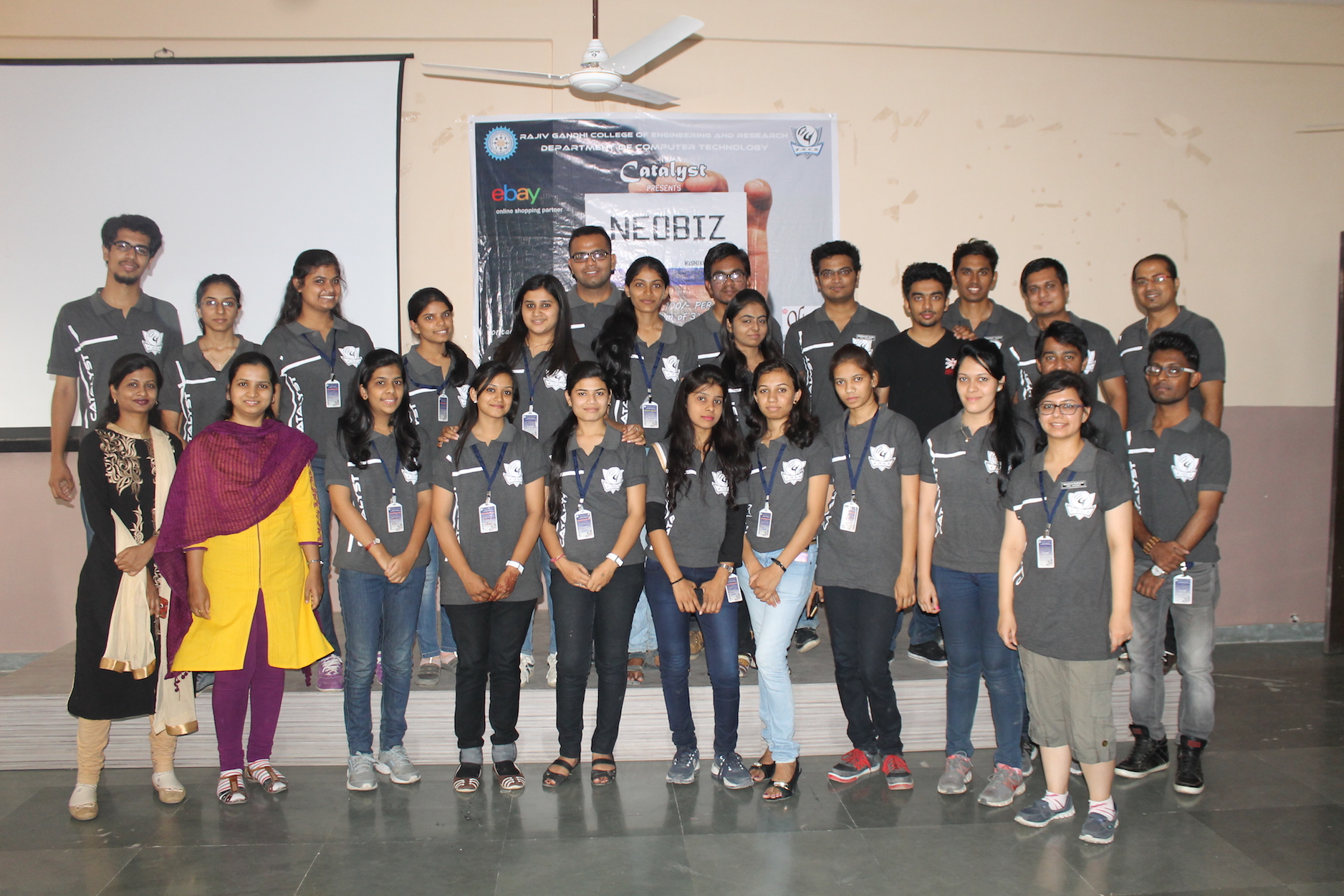 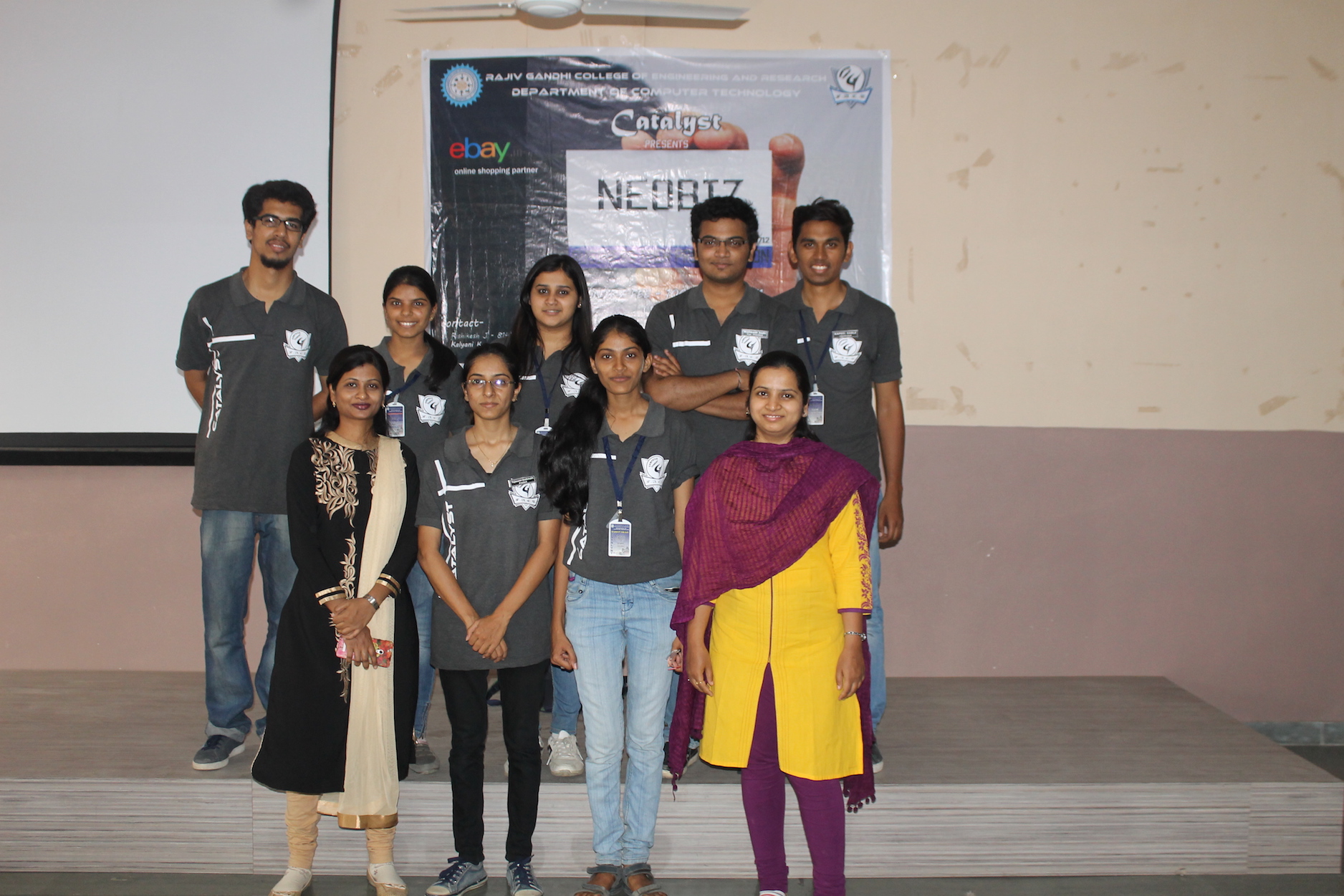 Date: 12/03/2016
Under the Department of Computer Technology’s FACT Forum, “Catalyst ’16 ” organized an event -- Quizache. This was a technical/non-technical quiz event with multiple rounds. The first round was online and the qualifying teams from these rounds were eligible for the further rounds. Each team can have up to two members and a total number of team that participated in this event were 25. Students from different colleges can form a team. All the participants must be students. 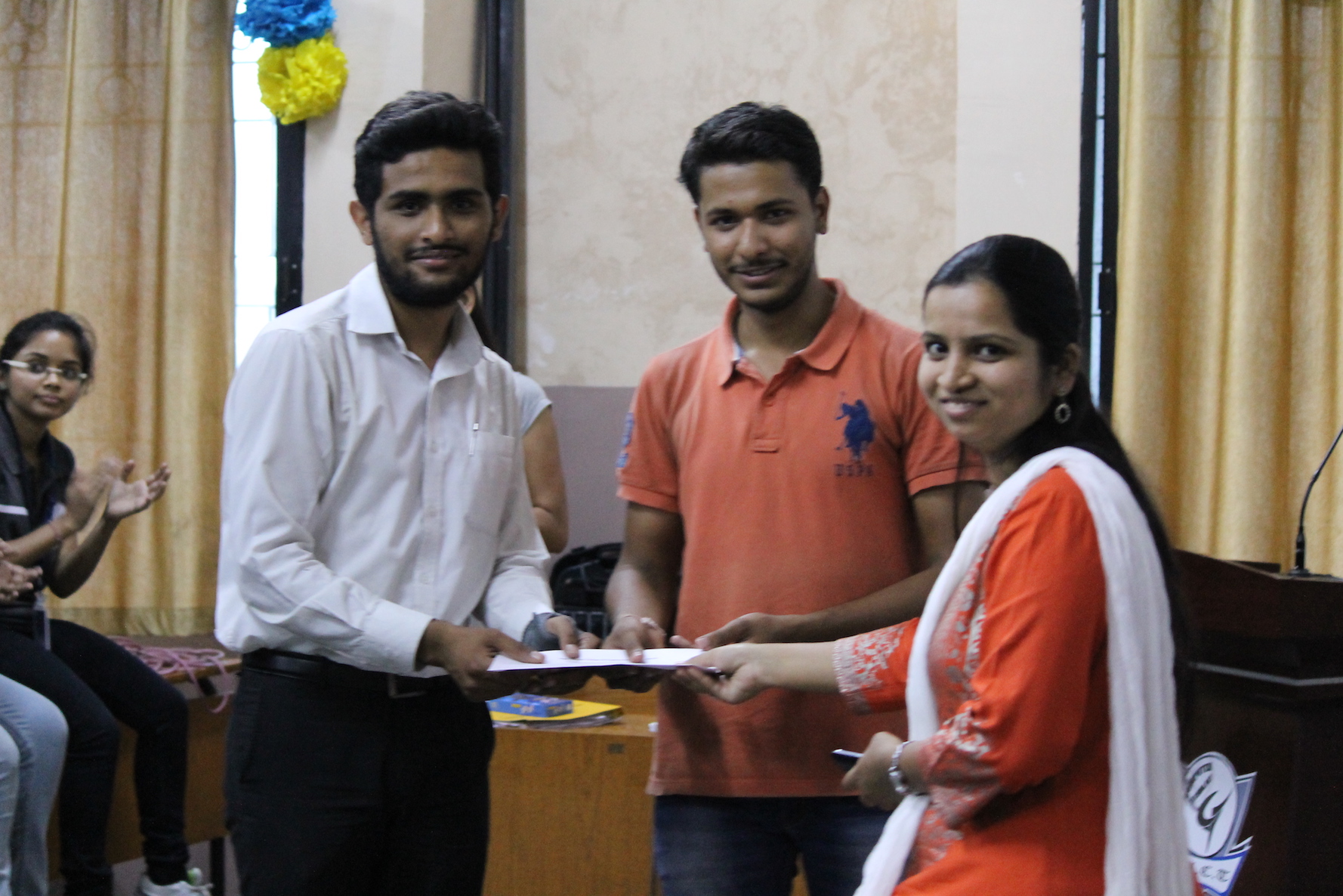 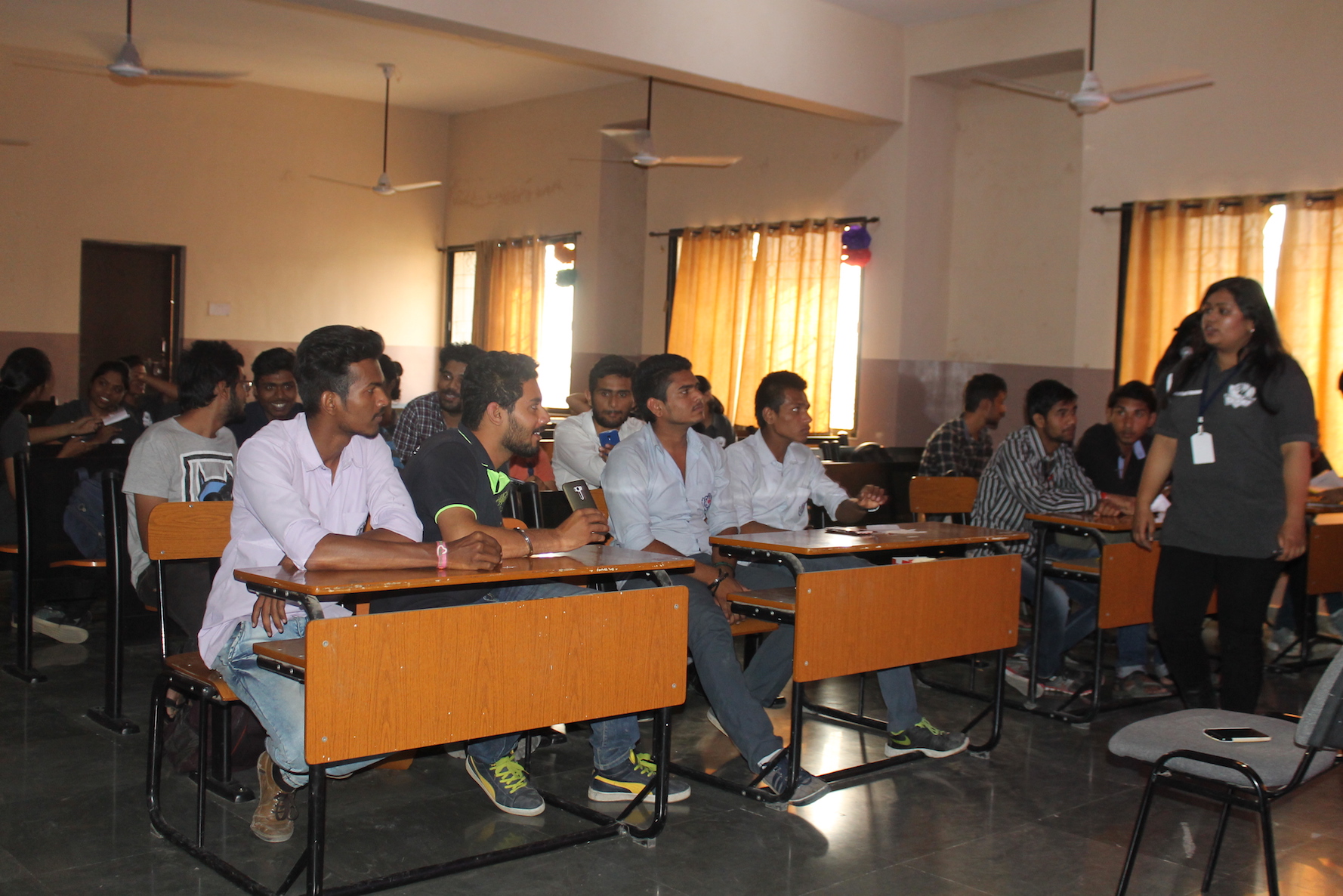 The round lasted for 60 minutes. This round also had negative marking scheme. The round was divided into 10 halves. The first half included 7 aptitude type questions common to all & second half had 8 area-wise questions (area selection done by paper chit method). The top 4 teams were selected for the final round. Round 4 was a rapid-fire round. This round had 10 questions for each team. The team who answers the maximum number of questions will be declared a winner. The 1st position was bagged Aman Mishra and Vishwaroop Khanorkar. Anupam Karangle and Kartik Saboo stood 2nd. 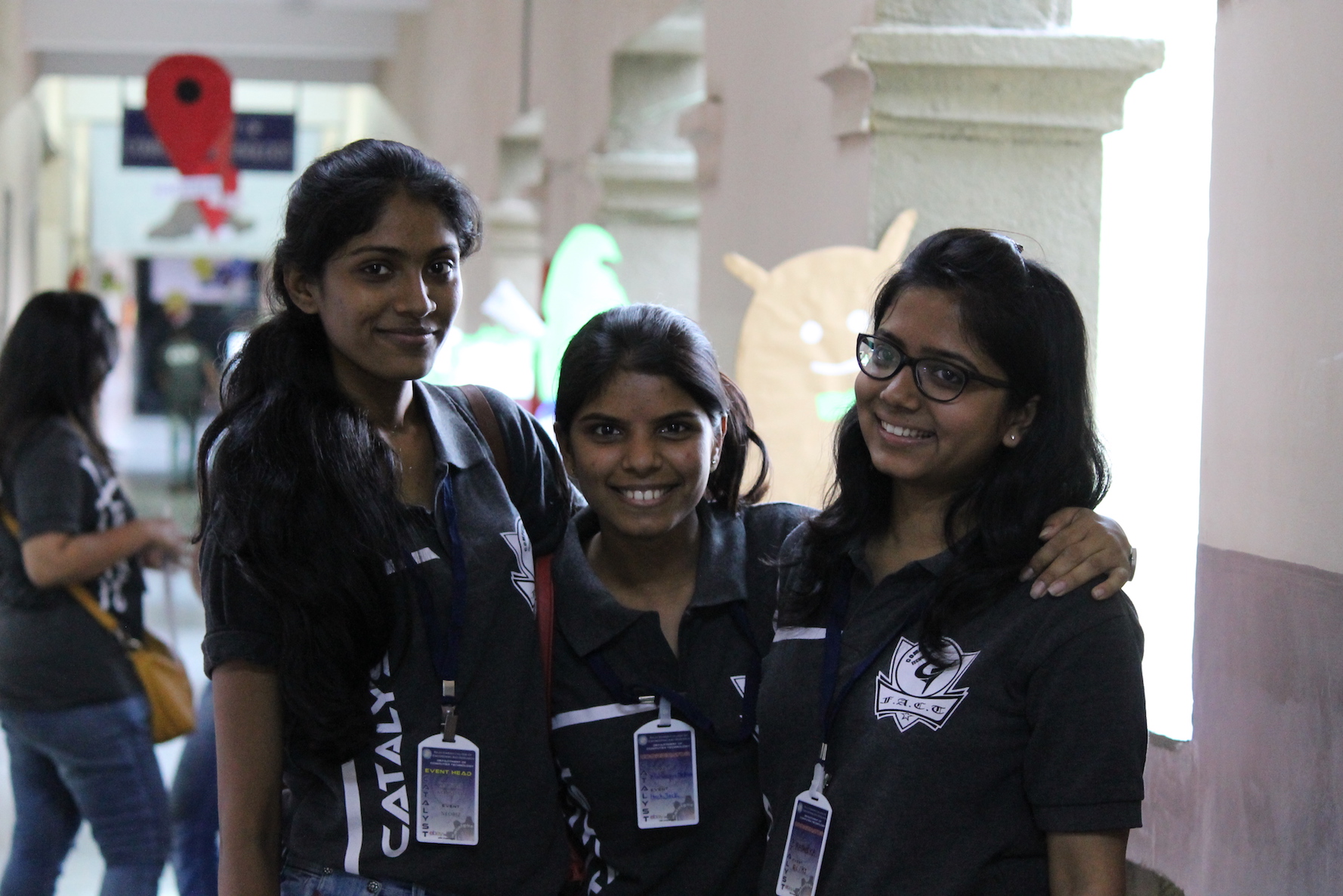 The competition was guided by Faculty Incharge Prof. Mrs. Amita Meshram. Mr. Tejas Rupade leads a team of coordinators for successful execution of the event.

Date: 13/03/2016
Under the Department of Computer Technology’s FACT Forum, “Catalyst ’16 ” organized a technical event -- CodeUp. CodeUp is a programming contest in which the problem statement and the algorithm to solve the problem is provided, and the contestants are expected to write programs in JAVA, C or C++.
CodeUp followed the standard guidelines of the prestigious ACM ICPC (International Collegiate Programming Contest). The 1st position was bagged by Mr. Aziz Sheikh and Mr. Faizan-Ul Aalam by correctly solving all the 4 problems. Mr. Krunal Shambharkar stood at the 2nd position after having solved 3 problems.
The competition was guided by Faculty Incharge Prof. Mr. Jagdish Chakole. Mr. Rohit Ramteke leads a team of coordinators for successful execution of the event. 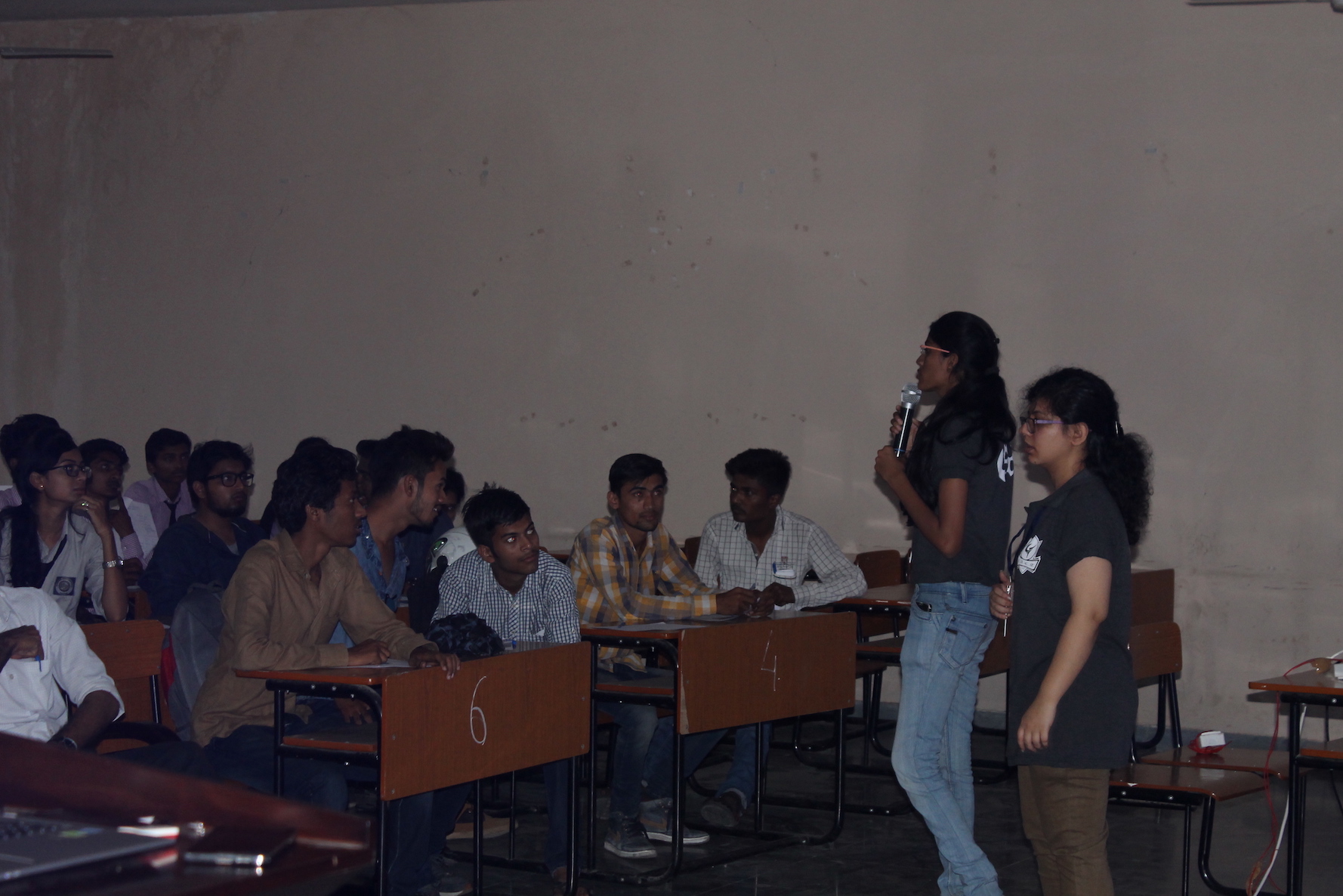 The Programming Contest Control software, PC2, provided by ACM for the special purpose of promoting competitive programming was used for conduction of CodeUp. The contest started at 12 noon after a short introduction and demo. The preliminary round #1 started at 12:15 pm and lasted for 45 minutes. Participants were expected to solve 2 problems. 20 teams (with 2 persons each) competed in this round. The top 10 teams we shortlisted for the next round and final round. This round started at 1:30 pm and lasted 1 and 1/2 hours. This round had 4 four problems of varying difficulty level. It concluded at 3 pm and the winners were announced at 3:30 pm. 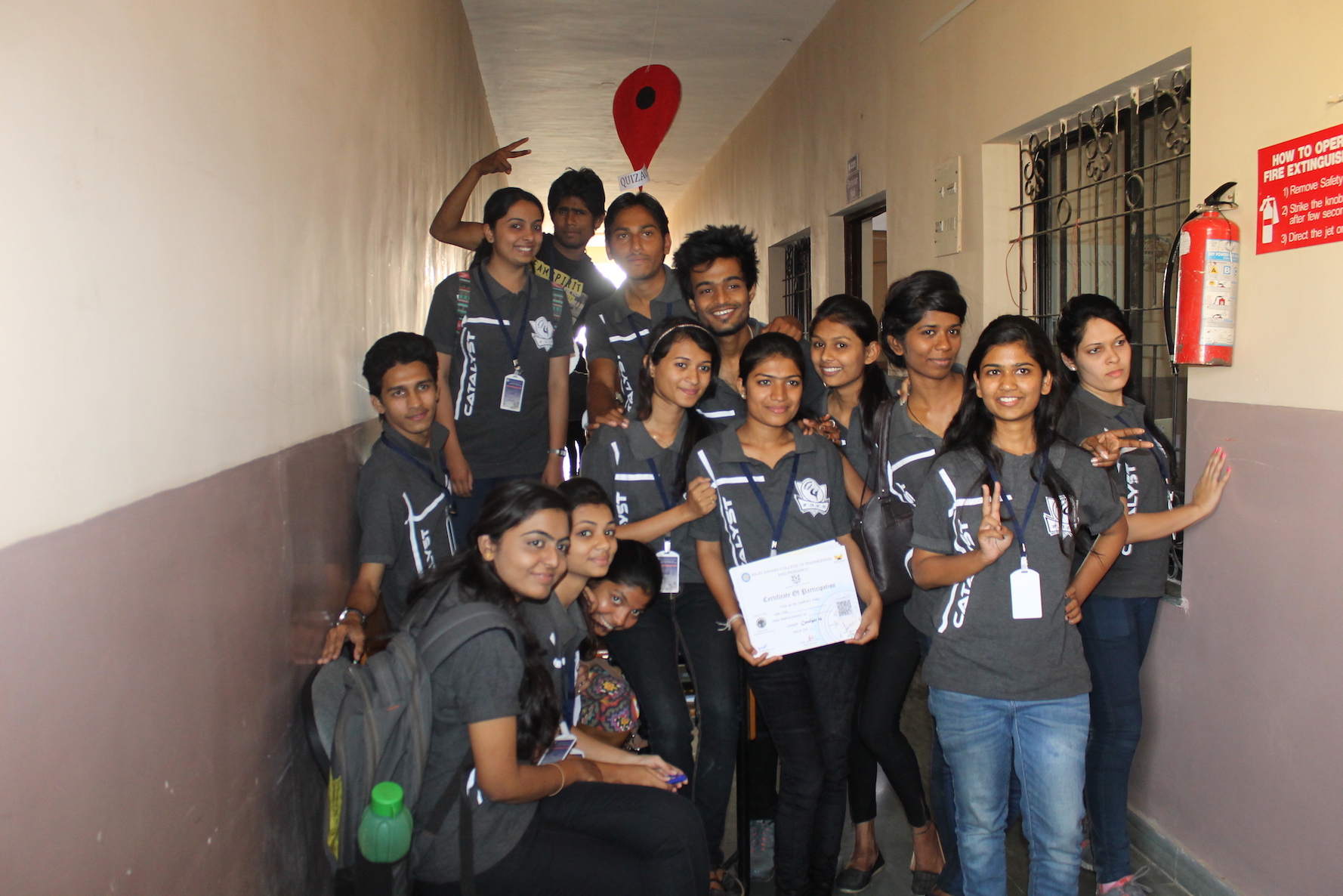