Kshama SharmaUpdated On: May 07, 2016 12:13 pm IST
In the coming academic year 2016-17, 3 new Government Polytechnic Colleges are going to be established in Chhattisgarh. In these colleges, there will

With the aim to promote Youth Development Institution of Bemetara one institute will be established under the Policy of Chhattisgarh State Government. Rest of the two institutions will be part of Central Government's Policy of Sub-Mission Yojna.
When Chhattisgarh was announced a separate state, there were only 10 Government Polytechnic Colleges. But now along with Private colleges there are total 52 colleges of Polytechnic in the state. Out of which 31 colleges are Government and 21 are Private colleges 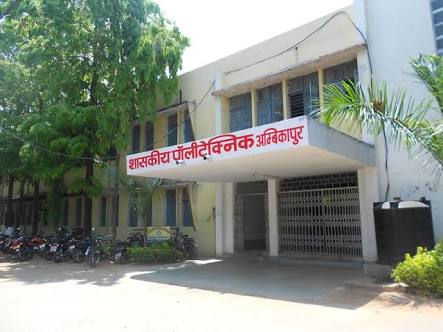 According to Technical Education Minister Mr. Prem Prakash Pandey, the Districts selected have no Polytechnic colleges. Central Government is going to establish Polytechnic institutions under Sub- Mission on Polytechnic Skill Development scheme.
Head of the Technical Education Department Smt. Renu Pillay said, "the institution of Bemetara and Kondagaon will have 60-60 seats for Civil, Electrical and Mechanical branch. Whereas for the Polytechnic college of Surajpur there will be 60-60 seats for Civil, Electrical and Mining Branch. So in total there will be 540 seats this academic session". 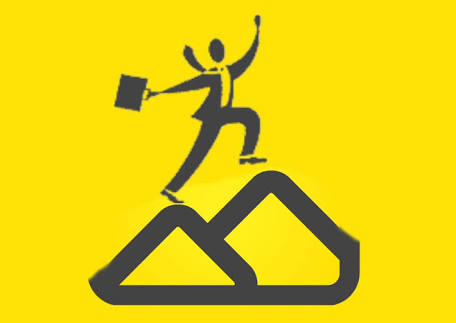 By: Simran Saini
Updated On: December 05, 2022
View All Vocational News
Want to learn more about college options and to secure an admission now!