Anjani ChaandUpdated On: November 09, 2015 11:54 pm IST
IIM Rohtak continued its 5-year endeavour to promote the cause of women in the state of Haryana with the successful completion of the 5th Run for the

IIM Rohtak continued its 5-year endeavour to promote the cause of women in the state of Haryana with the successful completion of the 5th Run for the Girl Child Mini-Marathon. The event was supported by Sanath Jayasuriya, ace cricketer and former Sri Lankan captain who flew in from Colombo especially to attend the Marathon as Chief Guest. 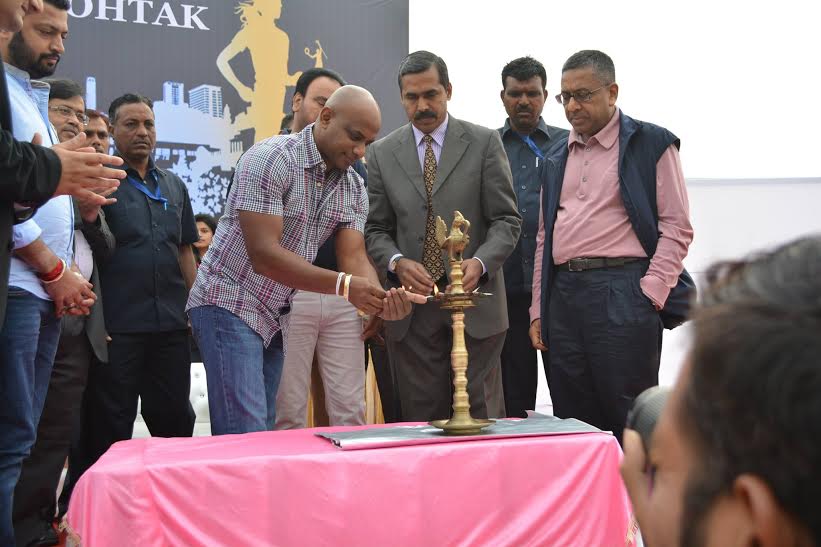 The Mini-Marathon witnessed whole-hearted participation from students and the local community of Rohtak and Haryana/NCR. The event was inaugurated in the morning and witnessed by a gathering of over 1500 people and drew the participation of more the 1000 runners. Addressing the gathering, he pointed out how the problem of female foeticide affects not only India but many regions in South Asia. Further, he said, “There should be equality in gender, not just in numbers, but in thoughts, words, and actions.”

The event was comprised of a 10 km run, a 5 km run for girls, 5 km run for boys and a 3 km for children below 12 years. The winners for the respective races were Arun, Ms. Nidhi, Dharmender and Miss Sheetal. The winners were awarded cash prizes and goodies worth Rs 1 Lakh. 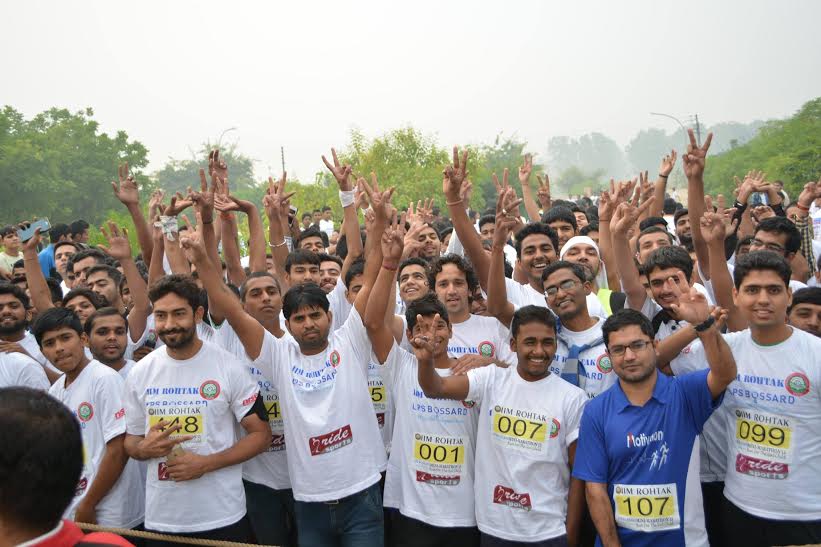 IIM Rohtak students had organized various promotional events in the week preceding the mini marathon like Nukkad Nataks and an online quiz competition “Nirbhaya” which drew participation of B-schools across the country. 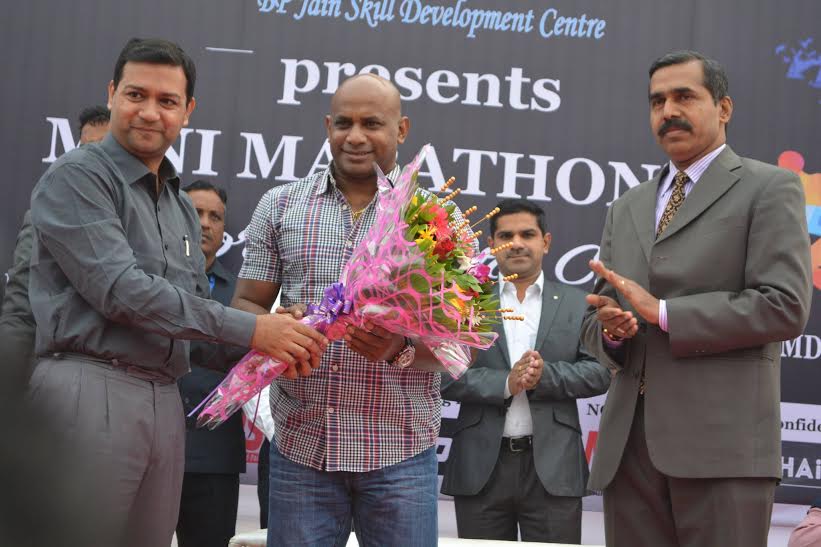 Over the years, the Run for Girl Child initiative by the institute has tirelessly worked to raise awareness about the social evils of female foeticide and gender discrimination, and in this aspect has become a catalyst of change. This was another step forward in realizing IIM Rohtak’s vision of creating leaders with integrity and admirable social commitment.

The miraculous power of giving birth was endowed to women, not men, by nature itself. Although, women have not only been suppressed and exploited, but they’ve also faced extreme sexism in the form of female foeticide and infanticide.

This marathon was yet another step forward in realizing IIM Rohtak’s vision of creating leaders with integrity and admirable social commitment.

By: Chinmayai Ajay Bobade
Updated On: May 26, 2022
View All Management News
Want to learn more about college options and to secure an admission now!