Shreya ShikhaUpdated On: March 17, 2016 08:01 pm IST
One of the leading Colleges of eastern India Patna College was established in the year 1863 and stands tall as the oldest college of Patna University.

One of the leading Colleges of eastern India Patna College was established in the year 1863 and stands tall as the oldest college of Patna University. This college was the first college to be affiliated with the university, as the university was established in the year 1917. Prior to the affiliation with Patna University, the college was affiliated with Calcutta University. The college has found a place in history, sometimes for its great architectural uniqueness and sometimes for the its noted alumni.

Talking to the Principal of Patna College, Dr. Ran Vijoy Kumar would make someone want to know more about the legacy of the college, whose rusted gates don’t give away much about the college’s Past. The golden era of Patna College and heights that it had achieved as one of the oldest colleges in India.

E.M. Forster, a British author referred to the college in "A Passage to India", his book and the director Satyajit Ray also shot the award-winning film 'Seemabaddha' on its picturesque campus.Lauded once as the 'Oxford of the East', Patna College has completed one hundred and fifty-one years of its existence. However, today the college looks far from what it used to be. The one hundred and fifty-year-old institution seems to require both architectural and institutional makeover. 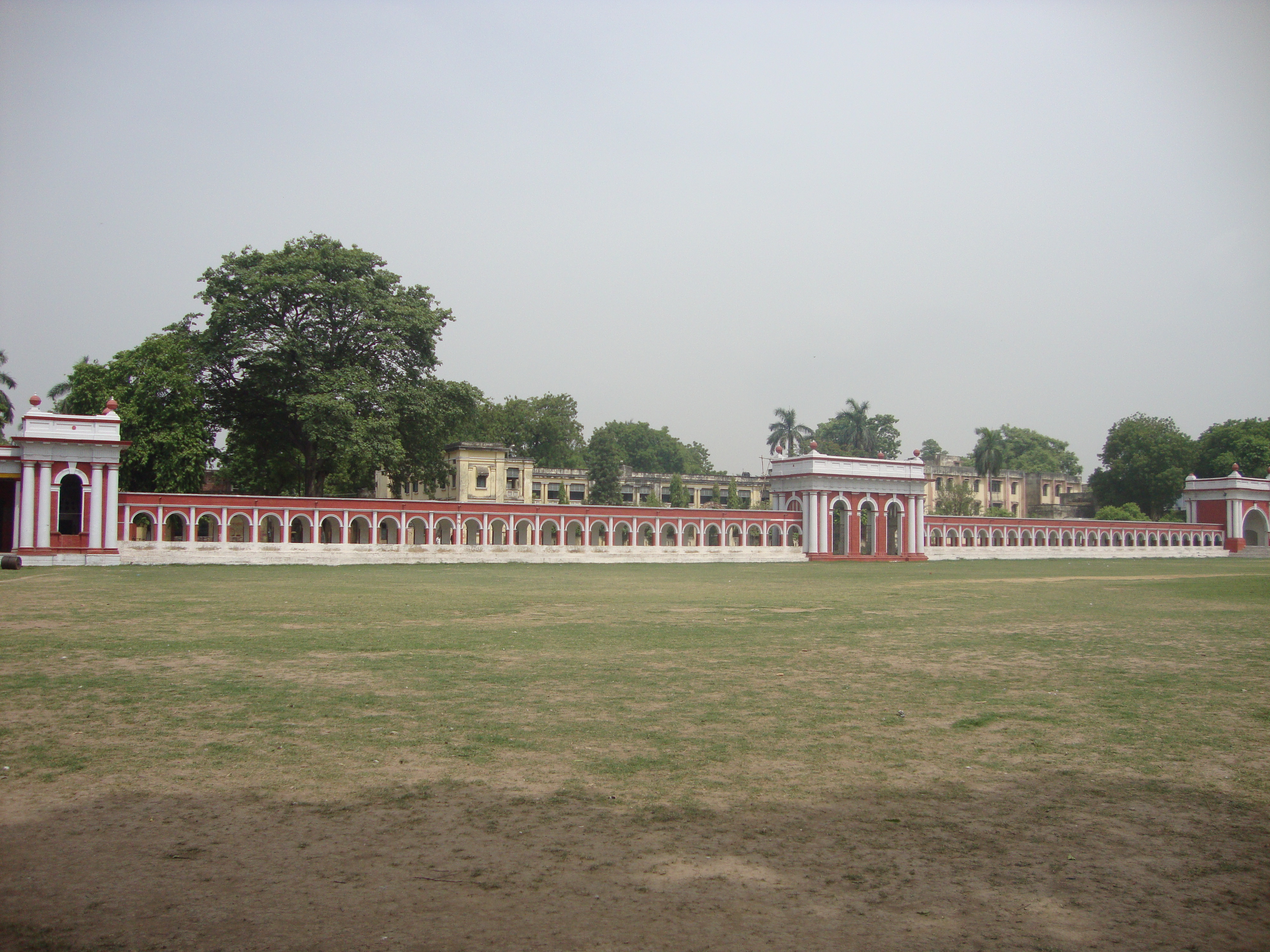 The tall hostel buildings made in Dutch style and the famed corridors built more than 100 years ago have now become 'a picture of degradation' owing to lack of repair and has left many of its alumni miffed at the state of affairs in the 'once epitome of beauty and glory'. 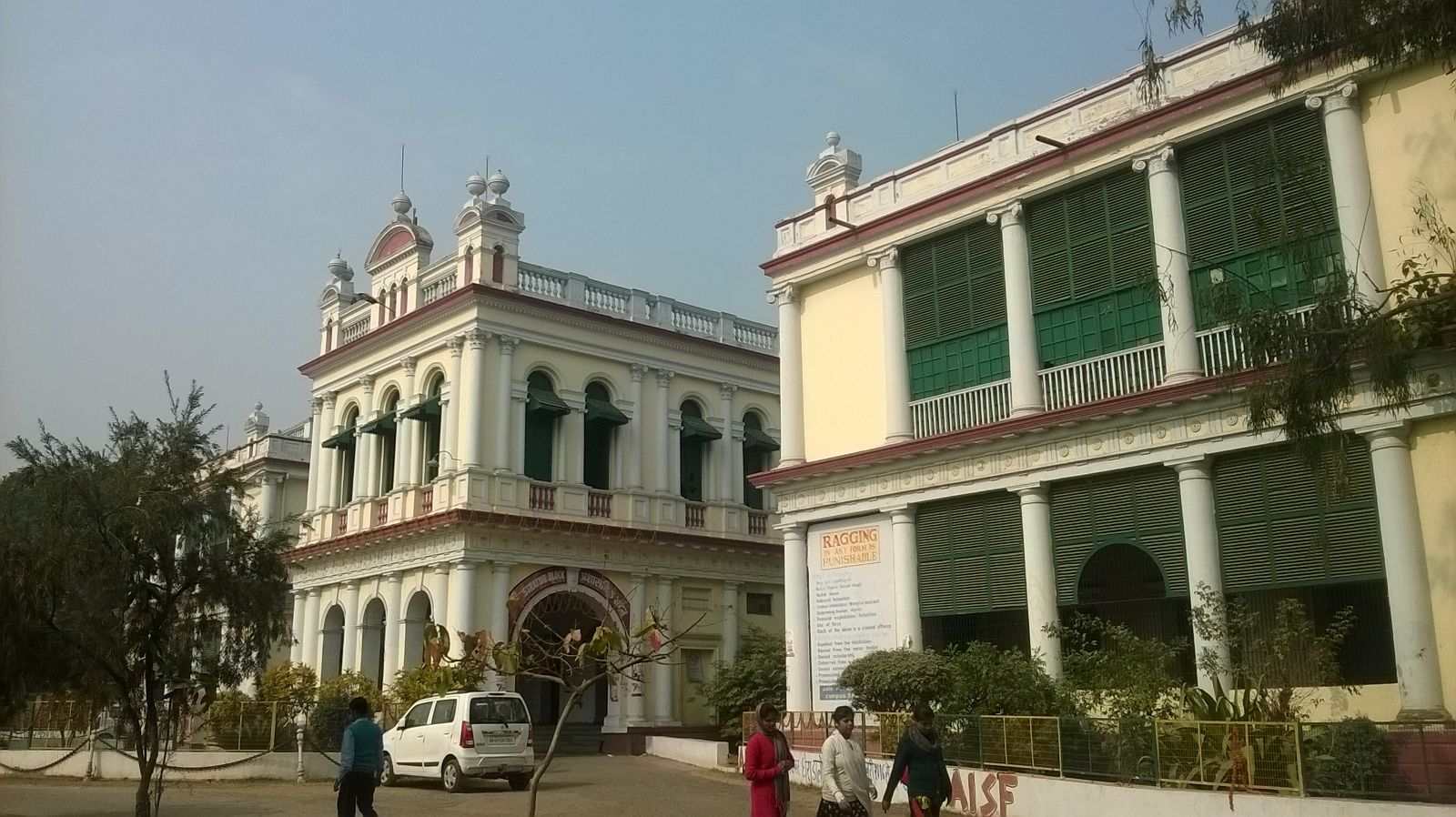 Talking to CollegeDekho, the principal of the college said "Patna College was not just one of the oldest institutions in India, the quality of education was of great repute. People from across the country used to come to Bihar, only to study in Patna ." He added, 'It was said that Patna College is the Oxford of east and there is no Cambridge to compete.'

The College's main building was made of a nucleus of a 'Dutch opium godown'. The college's administration block is a unique for its twin-order architecture. 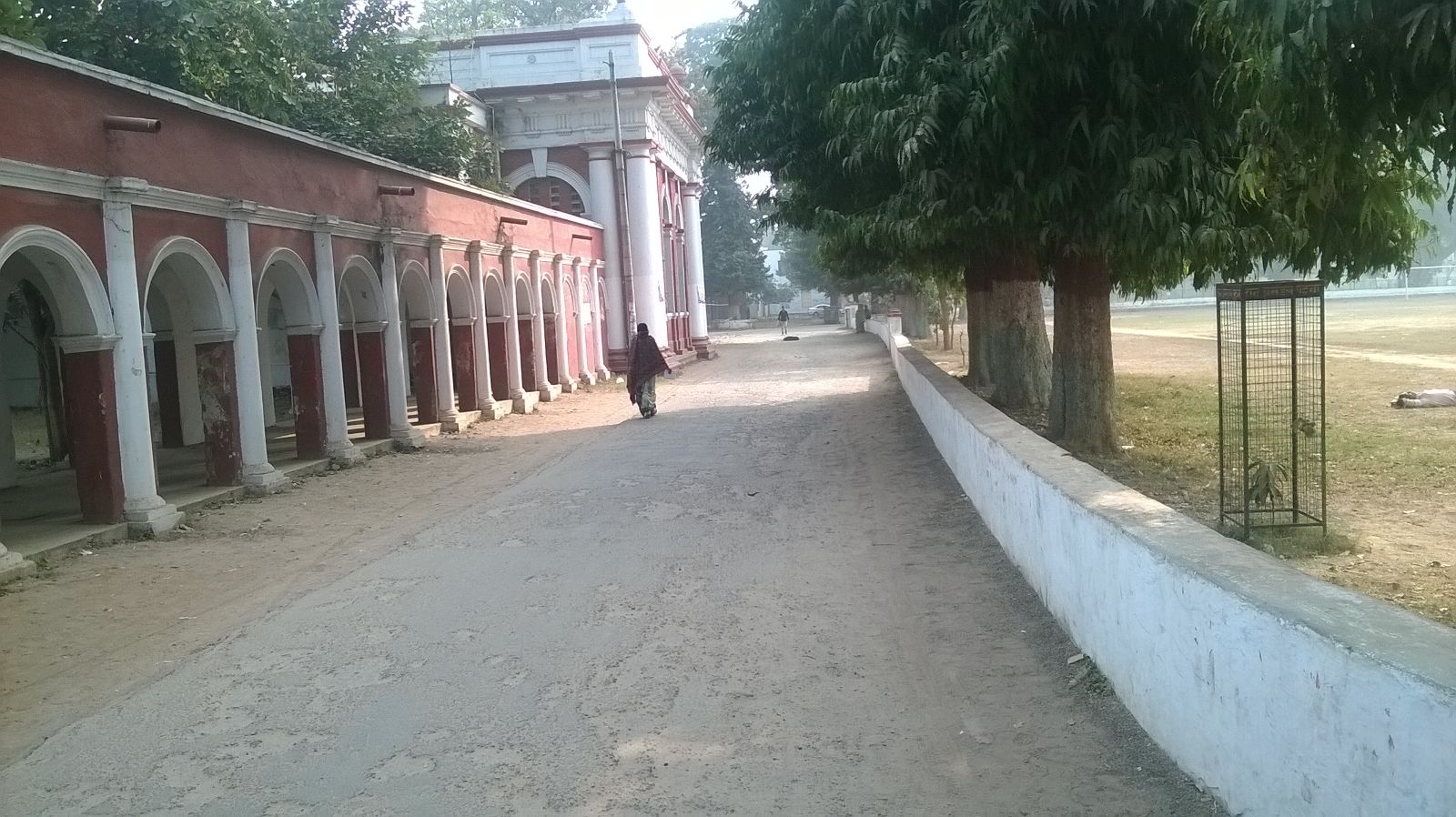 A B.A first year student Ankit Kumar of Patna College said 'The College has lost its shine in the past decades, it was renowned for its education in my father's college days. It used to be a matter of pride to study in Patna College.' 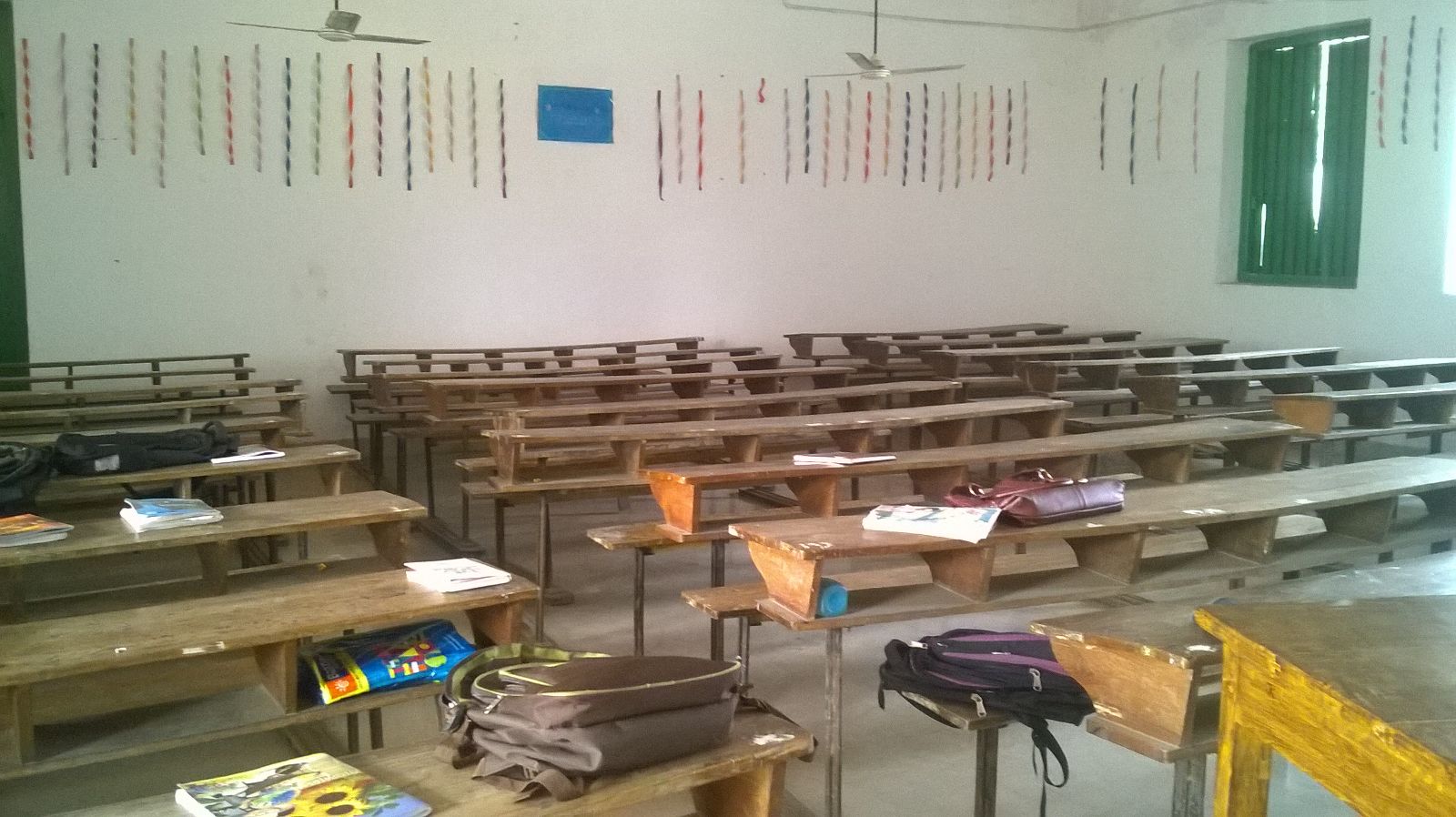 The student also said that the campus politics is making the environment of the college chaotic, very frequently.The regular protests against the college administration by the student unions on every petty issue has caused a lot of disruption in the smooth working of the college. 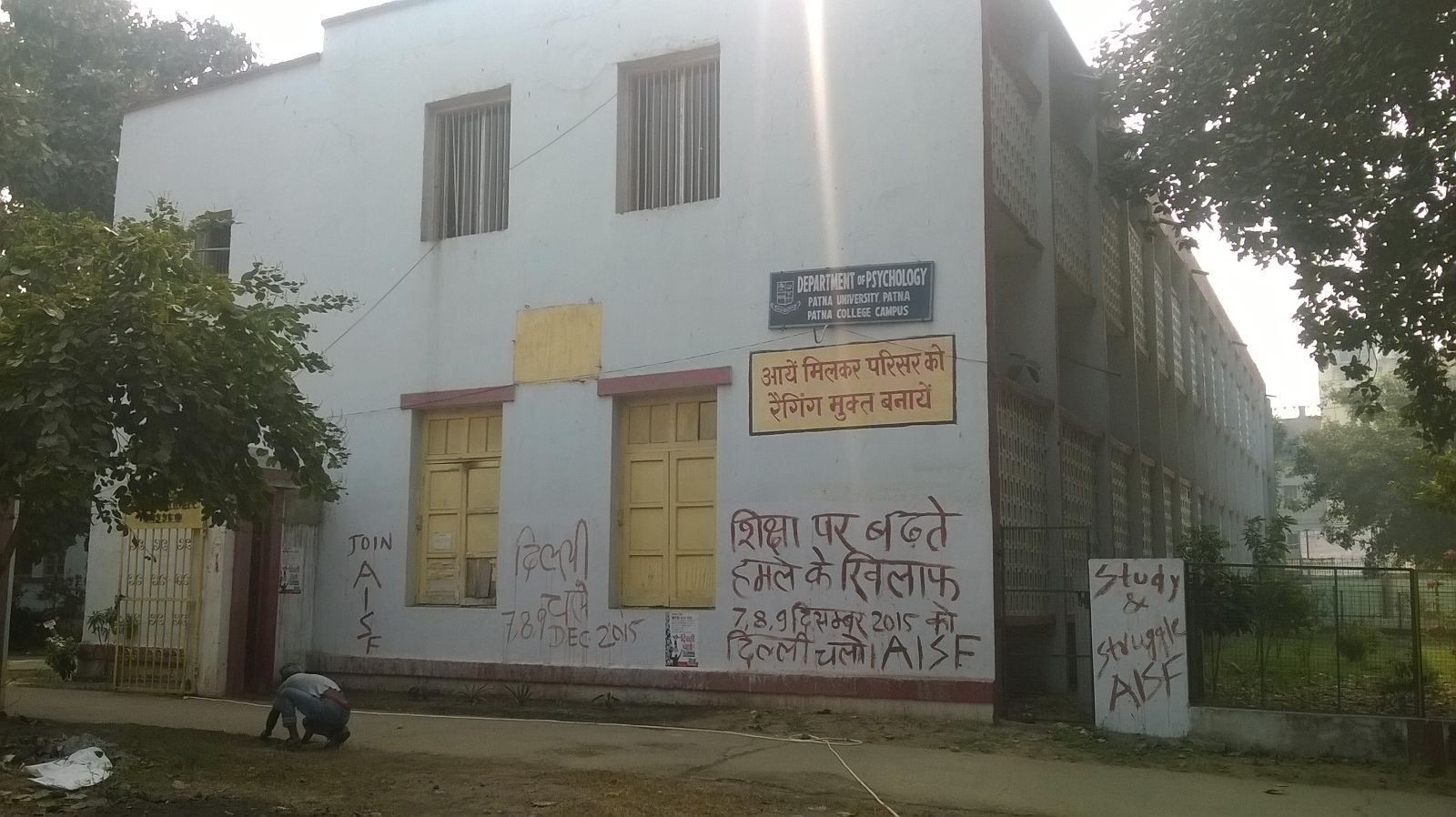 "There are several times when the majority of the students want to take a class, only to be disturbed by the wannabe student politicians in the name of protests and demonstrations." The student added with a hint of complaint. 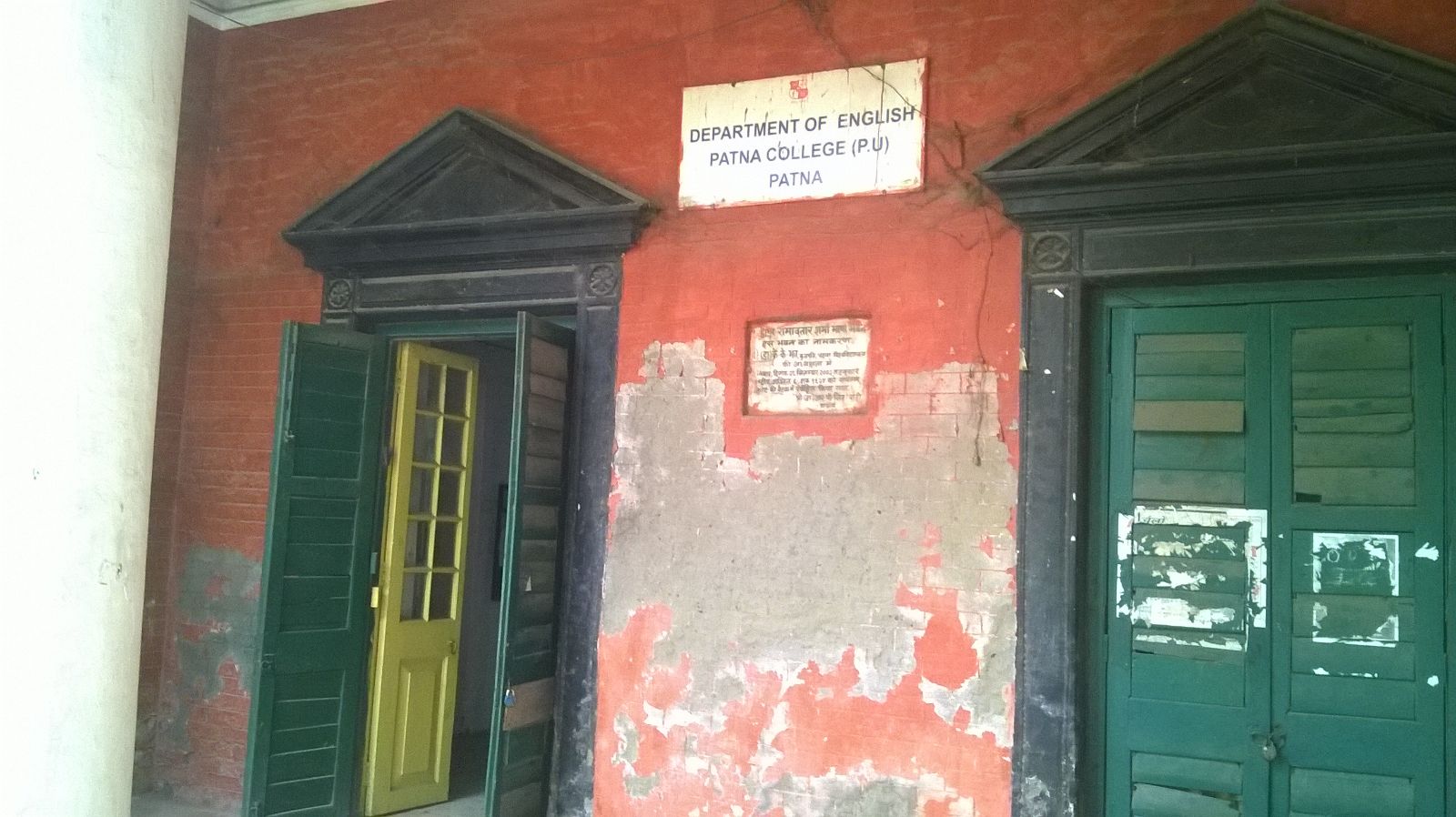 The college has had renowned alumni like the National Poet Ramdhari Singh Dinkar, Barrister Sachchidanand Sinha, the politicians like Krishna Sinha and Anugrah Narayan Sinha. Jayaprakash Narayan, popularly known as Lok Nayak had also studied at Patna College for a brief period of time. However, he left the college upon an urge from Maulana Abul Kalam Azad to boycott the English education. 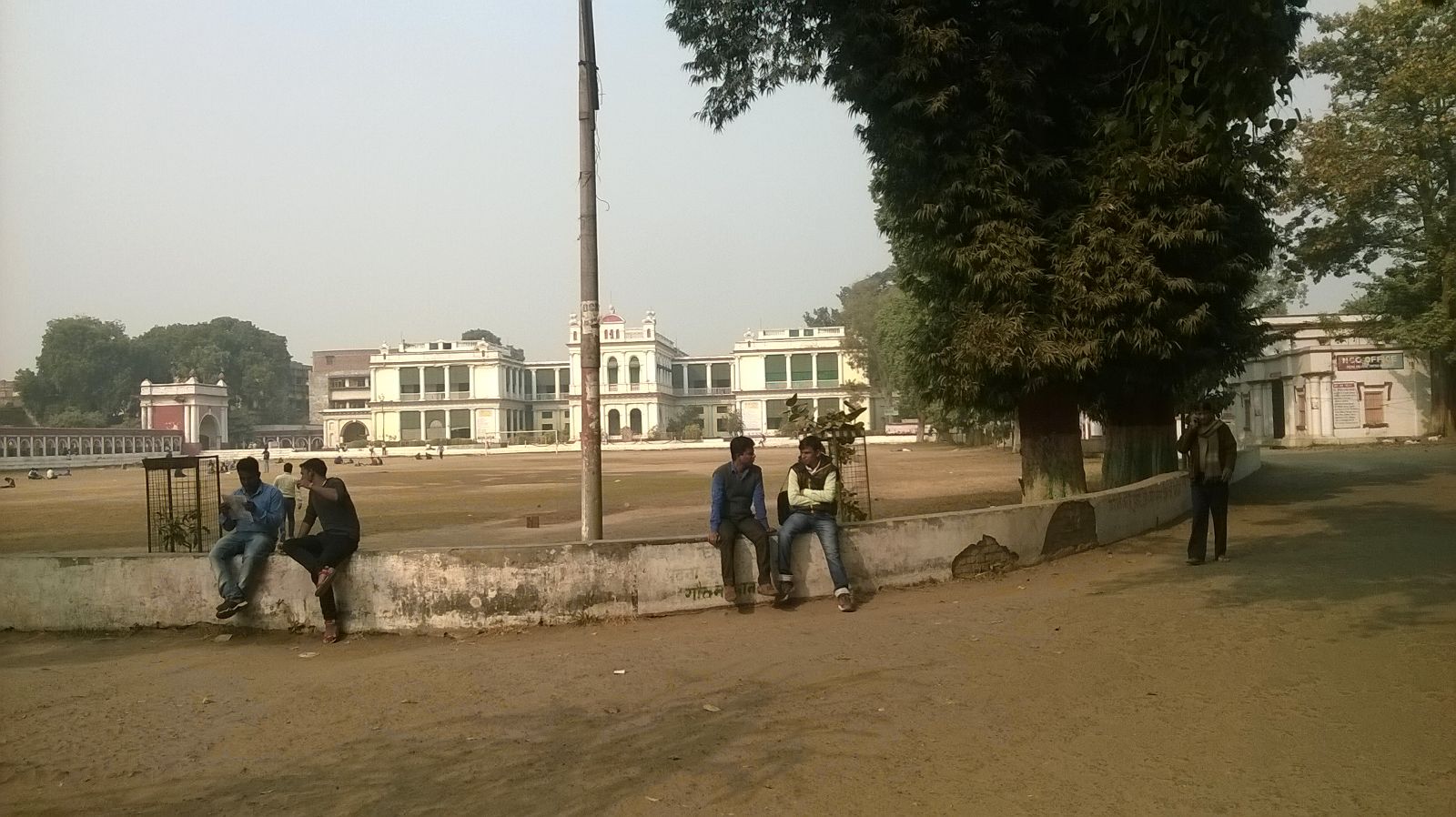 The students, today sitting in front of the college's administration block and the students rushing for the classes or the students playing carefree in the sports ground, they do seem to know about the legacy of the college, but only after reading one of the books in their library, 'The History of Patna College'.

There is a lot heard and a lot said about the college's Historic acclaim, but it all seems to be part of the history waiting to be re-written. The college building seems to be in a dire need of a 'brick by brick' and a very thoughtful restoration, in order to preserve the past with an eye on future.

By: Mahima Gupta
Updated On: October 04, 2022
View All Others News
Want to learn more about college options and to secure an admission now!