Anjani ChaandUpdated On: July 15, 2020 11:55 am IST
Coimbatore has been nicknamed as the ‘Manchester of South India’. It is also called ‘Kovai’ and is the second largest cit

Coimbatore has been nicknamed as the ‘Manchester of South India’. It is also called ‘Kovai’ and is the second largest city and urban agglomeration in Tamil Nadu. It is one of the quickest growing tier-II cities in India. The city is among the largest exporters of jewelry, wet grinders, poultry, and auto components. Further, being an educational hub, Coimbatore is also home to plenty of Engineering colleges, spread all through. Collegedekho.com goes through the top ten Engineering Colleges in Coimbatore: 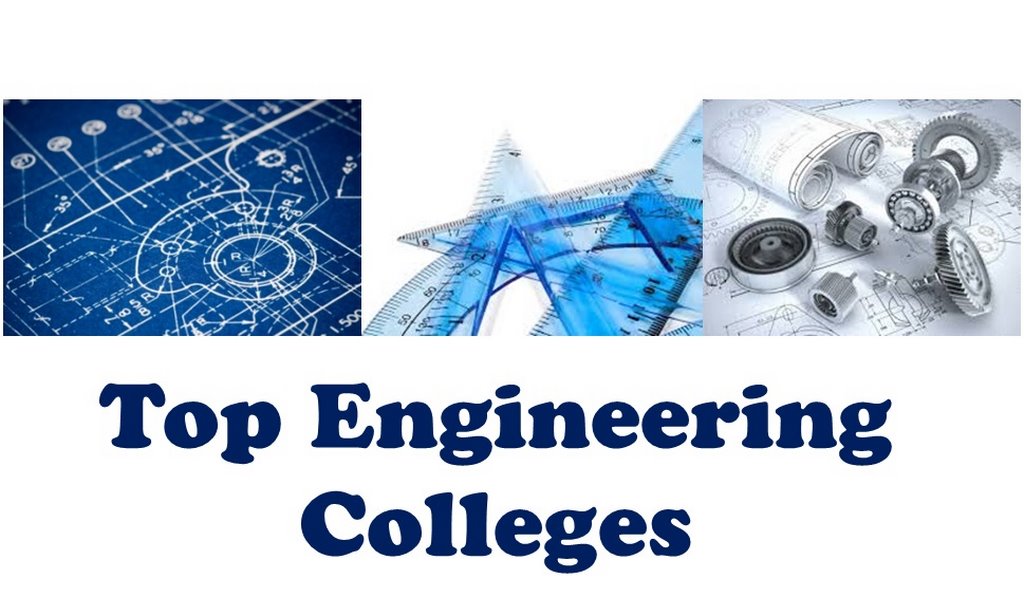 The Coimbatore Institute of Technology is an autonomous engineering college that is aided by the Government and affiliated to Anna University. It is located in Coimbatore, Tamil Nadu, and was founded in 1956 by V. Rangaswamy Naidu Educational Trust. It is recognized by the AICTE and NAAC.

The PSG College of Technology, which is an ISO 9001:2000 certified institution is among the foremost institutions founded by the PSG & Sons' Charities Trust (1926). It was established in 1951, and research programs which lead to Ph.D. / MS / M.Tech. Degrees are also offered here. The college is a recognized QIP center for Postgraduate and Ph.D. programs.

The headquarters of Amrita Institute of Technology and Science located at Coimbatore while the campuses are at Amritapuri Kochi, Bengaluru, and Mysore. It was established by the humanitarian leader, Sri Mata Amritanandamayi Devi, and has emerged as one of the fastest growing institutions of higher edification in India. Affiliated to the Anna University, it offers many undergraduate and postgraduate courses in the engineering stream.

The VLB Janakiammal College of Engineering and Technology was established by the V.L.B. Trust, which is a charitable organization, in the year 1985. It was awarded its accreditation status by the NBA in 2004, for Electronics and Communication Engineering Civil, and Mechanical Engineering.

The ‘Dr. Mahalingam College of Engineering and Technology’ was established in 1998. It is a private co-educational self-financing institution, which has been approved by the AICTE, and further, it is affiliated to the Anna University. The college offers 8 Engineering and 3 Applied Science undergraduate programs in various disciplines. Additionally, there are two doctoral program and five postgraduate programs offered here. The institute has been awarded the ISO 9001:2000 certificate by TUV Rhineland and it is accredited by the NBA.

6. The Government College of Technology

The Sri Ramakrishna Engineering College is affiliated to Anna University, Coimbatore. It is managed by S.N.R. Sons Charitable Trust. This college has got approval from the AICTE, Government of India New Delhi. The courses available here are also accredited by the NBA. The college offers many modern facilities to its students to enhance their overall development.

The SNS College of Engineering Coimbatore has sincerity, nobility, and service as the prime motto of the college. It aims to gain international recognition as a premier engineering college. The college is approved by AICTE, New Delhi; and its affiliated to the Anna University, Chennai. It is accredited by NBA and NAAC with ‘A’ Grade, and it has been recognized by the UGC.

The Sri Ramakrishna Institute of Technology was founded in the year 2002 by the SNR Trust. It offers many courses at the undergraduate and postgraduate level related to engineering. This is a private institute approved by the AICTE; accredited by NBA, and it is affiliated to the Anna University and AICTE.

The SNS College of Technology, started in 2002-03 with three branches of Engineering viz. CSE, ECE, and IT. There was an intake of 180 students. Shortly later, the college was ranked at the 20th position among 228 affiliated colleges in Tamil Nadu. The college is approved by the AICTE, affiliated to the Anna University; Accredited by the NBA and NAAC with ‘A’ Grade.

By: Falak Khan
Updated On: October 04, 2022
View All Engineering News