The World of Tech Festivals of IIT

Pranab SaikiaUpdated On: May 28, 2016 09:09 pm IST
The Technical Festivals of IITs are etymological may be tough to pronounce but they are the most popular festivals of IITs and every year their popula

The Technical Festivals of IITs are etymological may be tough to pronounce but they are the most popular festivals of IITs and every year their popularity is increasing in geometric proportion. These Tech festivals have got takers not only from local students also from other Institutes in abroad.

Every IITs organize their Tech festivals at different times of the year according to their advantages.

This three days annual extravaganza techno-management annual festival which held in late Feb - early March is the one of the biggest festivals of Varanasi. The campus of the IIT agog with a plethora of activities like different competitions, workshops and guest lectures and several social outreach initiatives. 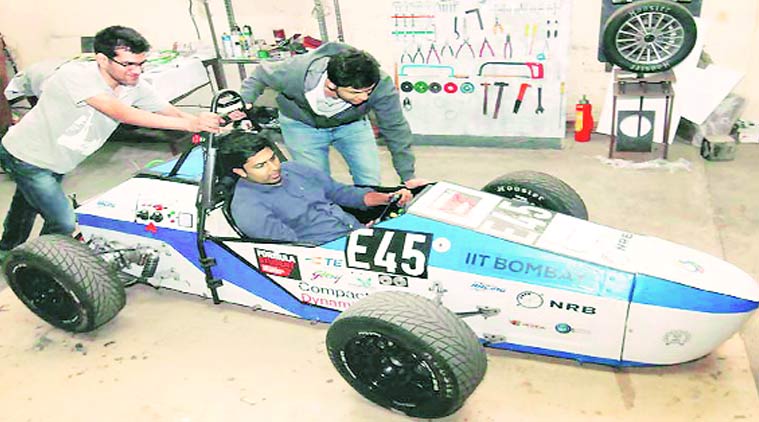 Three days Exotica is one of the biggest events of the Himalayan Himachal region and attracts a lot of crowd from all over India. It is not only a tech festival but also showcase culture, cuisine and beauty of the region in its events. 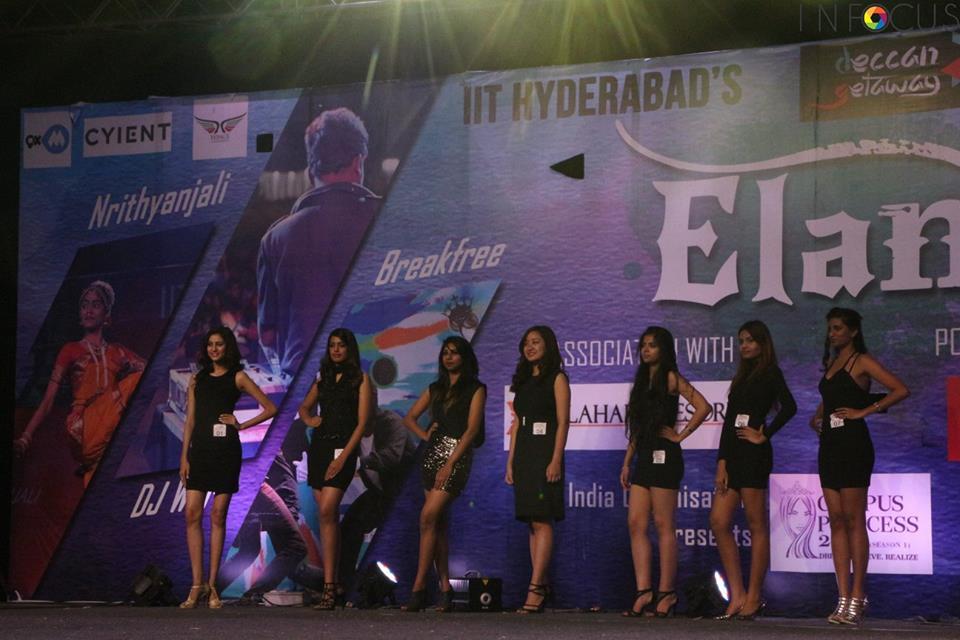 Under the banner of Techfest festivals, a variety of events-competitions, exhibitions, lectures as well as workshops held. The festival was started in 1998 with the aim of providing a platform for its student community to develop their technical talent. With a footfall of 1.65 lakhs in its last edition, the festival has created a record of its sort. Students, academia, corporates and the general public from across the world throng here.

IIT Delhi organizes its annual science and technology festival Tryst in February and March. The festival is well attended not only by students of IITs and NITs but also from students of other Indian engineering and science colleges. 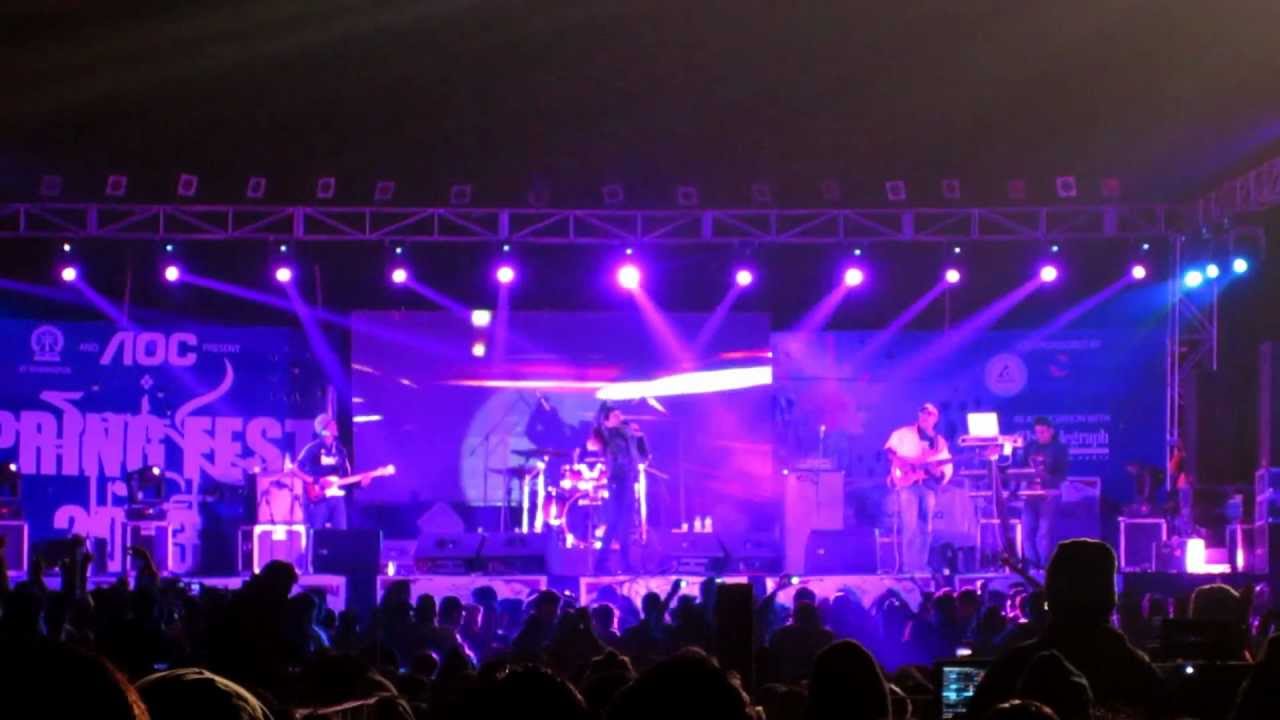 The Annual tech festival of IIT Gandhi Nagar is Amalthea. Be it Conclave, Symposium, Exhibition, and Events- all these four main branches of the event gets full blossom here. Aimed at to bridge the gap between academia and industry here hosts of speakers from the corporate world share their knowledge and experience. The Festival showcases technology and products to the interested public. Besides that several technical and non-technical events are organized in the festivals. The dimension of the event has been increasing with lots of competitions with prize money awards

The Annual Techno-Management festival of the Indian Institute of Technology Guwahati Techniche, is held in the first week of September and lasts for three days and four nights, had started in 1999. The festival is littered with techno-management events ranging from raging robotics to the corporate module to inspiring lecture series. It is also providing a platform to entrepreneurs, innovators, and technocrats to showcase their achievements and abilities. 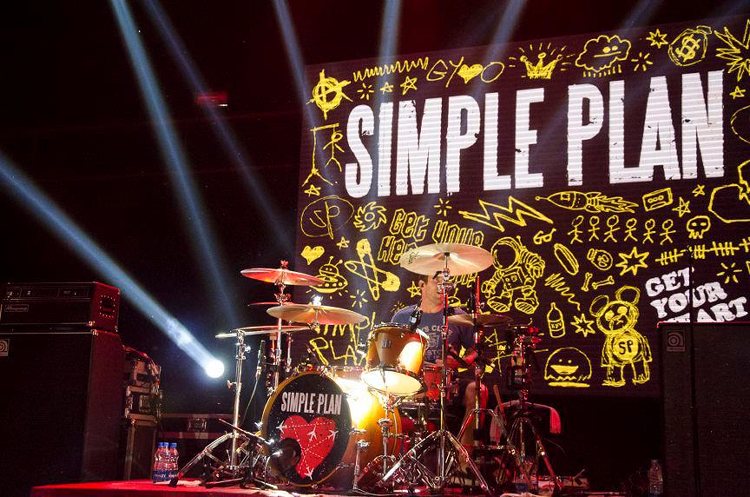 Nvision IIT Hyderabad -
IIT Hyderabad Nvision has its begining 2011. It was one of the big technical festivals of IIT Hyderabad. Students start preparing for the festival several months ahead. 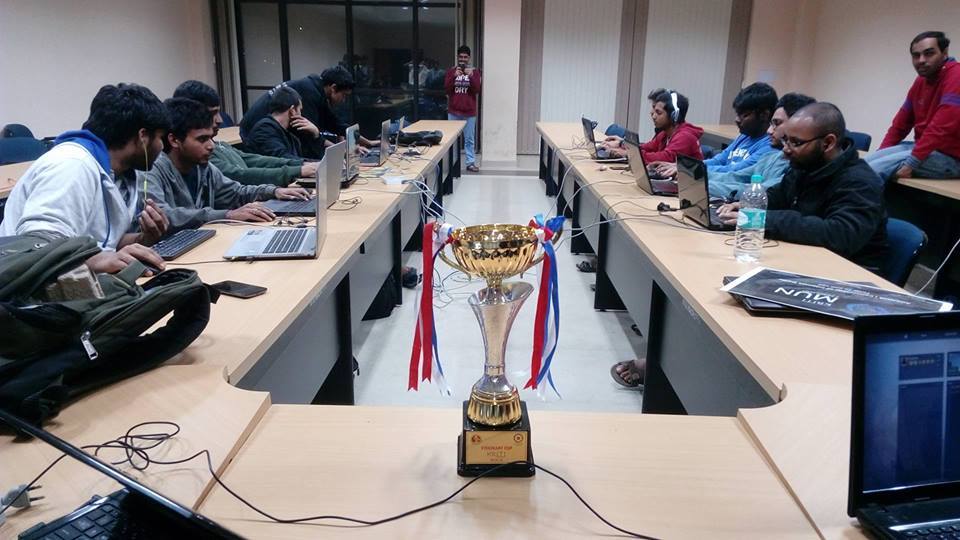 Kshitij the annual techno-management fest of IIT Kharagpur is an admixture of diversified competitions, lectures, interactive talks, exhibitions, workshops and exuberant nights etc. It also showcases the talent and expertise of students and gets overwhelming
participation from the student community all over the world.

Shaastra is the first event in the world to be ISO 9001:2000 certified for its quality. This annual technical festival of the IIT Madras provides students a platform to showcase their scientific and engineering talents.

IIT Patna Bihar organizes Celesta. Though comparatively new it is getting popular because of innovation ideas and well organized.

IIT Jodhpur's annual festival Ignus is the second largest technical festival of Asia. It recent concludes 13th edition consisted of an over 200 events and hosted 2,500 guest students, in addition to about 8,000 students from different institutes and colleges from different parts of Asia.

Cognizance IIT Roorkee-
It is a mega event of International dimension. Here students not only exchange their ideas but also carry forward the legacy of their name.

By: Sakunth Kumar
Updated On: September 30, 2022
View All Engineering News