Anjani ChaandUpdated On: December 14, 2015 03:35 pm IST
Students always remain curious to know and read about the colleges of the famous personalities specially the actors and actresses of Bollywood who hav

Students always remain curious to know and read about the colleges of the famous personalities specially the actors and actresses of Bollywood who have carved a unique niche for themselves in their hearts not because they are beautiful and famous but also because they had struggled quite hard in their lives in order to reach the heights of stardom and fame. It would be quite a learning experience to know the colleges that they attended that laid the foundation of their success. Collegedekho.com finds out some of the famous Actors’ Colleges and institutes they had studied.

He is one of the most popular and the most celebrated film actors of the nation. Shah Rukh more often referred to as the King Khan and the Badshah of Bollywood has appeared in more than 80 Bollywood films and has won 14 Filmfare Awards. He attended St. Columba's school in central Delhi where he excelled both in his studies as well as sports such as football and hockey. After completing his schooling he joined Hans Raj College for a bachelor's degree in Economics. Hans Raj College was established by D.A.V College Management Committee on July 26, 1948 in the memory of the prominent Indian educator and nationalist Mahatma Hans Raj. It has more than 5000 students and is one of the largest constituent colleges of the University of Delhi. It has been ranked as the top 10 colleges of India in all the three disciplines for years now. 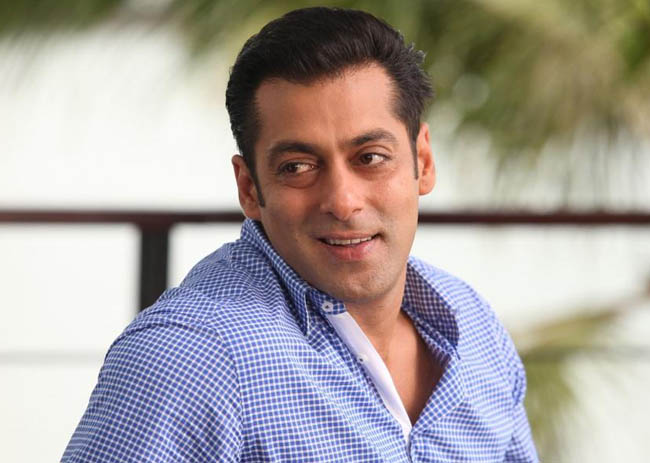 Salman Khan is one Indian actor who has redefined the persona of an actor in Indian cinema. He is one actor who is well known not only for some of the most amazing roles but also for promoting fitness through his films. He is actively involved in many social causes. Salman attended Elphinstone College. Elphinstone college is an institution of higher education and is affiliated to the University of Mumbai. The college is well known for the noted alumni who attended this college. The building of the college with its gothic architecture has been classified as a grade 1 structure. It was one of the most prominent college during the days of the British rule. 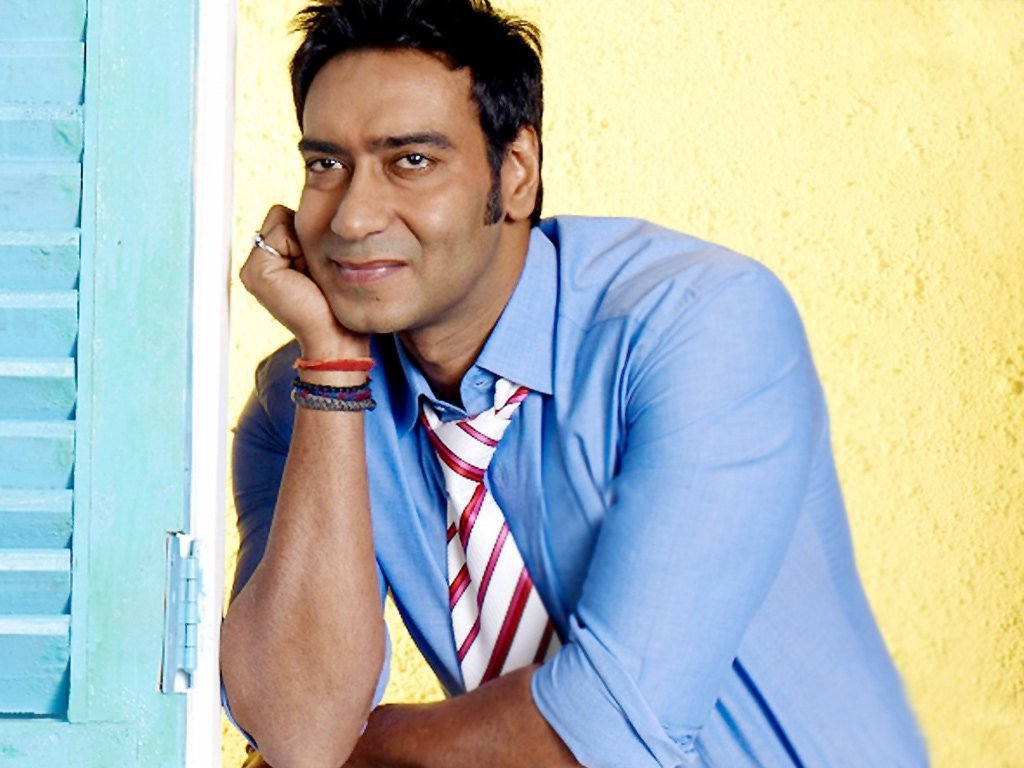 Ajay is considered as one of the most intense and complete actors in the Hindi Film industry. In his entire career he has done films that have earned positive reviews from the critics and have also been commercially successful. Ajay has won numerous awards including two national film awards. He attended the famous Mithibai college. Mithibai is a prestigious and popular college in Vile Parle, Mumbai, India. The college is affiliated to the University of Mumbai. Over the past 50 years the college has grown into a big educational complex imparting education to more than 32,000 students. Some of the most famous Bollywood personalities have studied in this college. 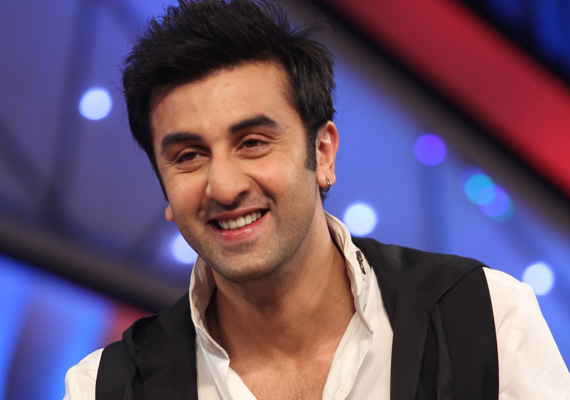 Ranbir Kapoor is one of the most sought after and the most talented of the young actors that Indian cinema has as of today. His charms and his style of acting have proven to be a great hit with the young audiences of today. Ranbir attended H.R. College of Commerce and Economics for his pre- university education. The college is located in Churchgate, South Mumbai and is run by the Hyderabad Sind National Collegiate Board. The college is affiliated with the University of Mumbai. It has some of the most notable personalities as its alumni. 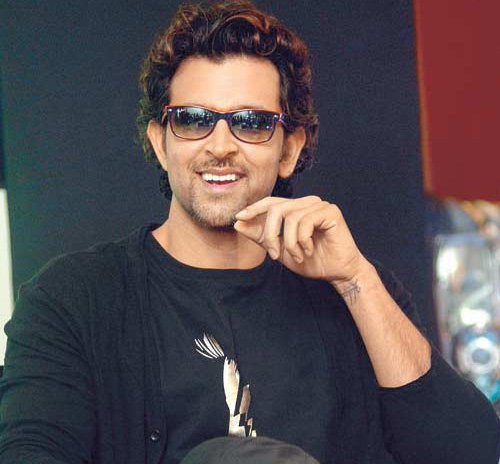 Hrithik is one versatile actor who has proved himself over and over again with some of the most watershed hit movies of all times. He is considered as the most stylish Bollywood actors to be around and has won six Filmfare awards. Hrithik attended Sydenham College for a bachelor's degree in commerce. Sydenham college is the first college of commerce in Asia and was established in October 1913. It is the oldest degree awarding institute in commerce. It is affiliated to the University of Mumbai.