A recent survey reveals that almost 40 per cent of India’s e-commerce sales, happen during the month-long festive season starting with Navratri that ends with Diwali. Major sales events happen during this time

In today’s age of e-commerce festive seasons are the best times to show their e-power in terms of sales and generating revenues. Leading e- commerce players of the country Flipkart, Snapdeal and Amazon has made this season a blockbuster while increasing their sales rocketing three times higher than their last calendar year. 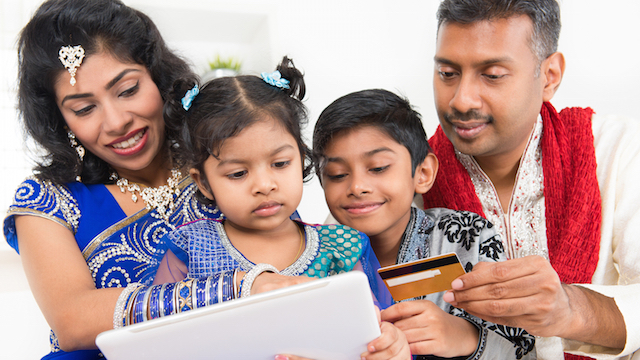 “Consumers buy everything from smartphones and televisions to furniture and apparel during this period, either as gifts for relatives or for renovating their household,” said Sneha Mishra, an employee working in a multinational company in Mumbai. 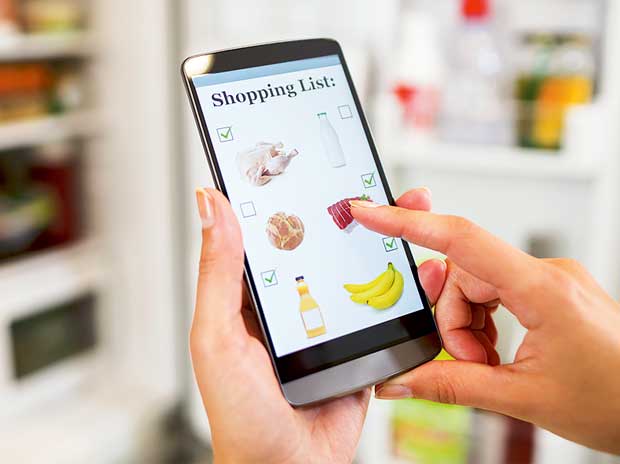 • The combined gross merchandise value, or the total value of all transactions, on Indian e-commerce sites, is up nearly three times to $12 billion. Amazon, which tripled the number of sellers on its platform this year, had four times higher sales than last year. It has grown the fastest in 2015, with unit sales surging five-fold, ahead of Flipkart’s growth of 150 per cent and Snapdeal’s 222 per cent.

A source from Snapdeal reveals that the company has sold over five million products during its Diwali this year. Flipkart sold $300 million worth of goods during its Big Billion Day sale. While Amazon, which started India operations in June 2013, has 15 percent share of the market. (Sales figures are going to change after the festive season is over) 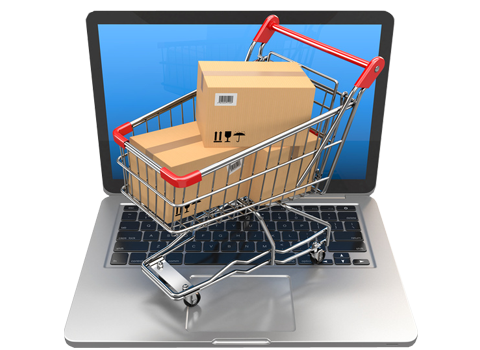 • Significantly out of total sales, around 40 per cent transactions are happening through mobile phones, the highest such figure in the world, according to a study by a venture capital firm.

Even smaller brands are growing faster, from a lower base of sales. YepMe, an independent fashion brand recently raised $75 million, expects its sales to double this year and earn revenue between $80-100 million. Urban Ladder, a popular online furniture store also doing well.

This year the company switched to an app only model for the sale days and the experience was much smoother. “Last year Flipkart’s customers were frustrated when there was snag last year in the site and customers were not able to buy items in the cart, and discounts after first hiking the price of products,” said Usha Hariharan, an IT engineer from Gurgaon.

Significantly all the players have raised major amounts of funding and have used that to strengthen their logistics capabilities and avoid being overwhelmed by the surge in demand. Amazon and Snapdeal claim that they were able to deliver to certain customers in less than 24 hours of the order placement. 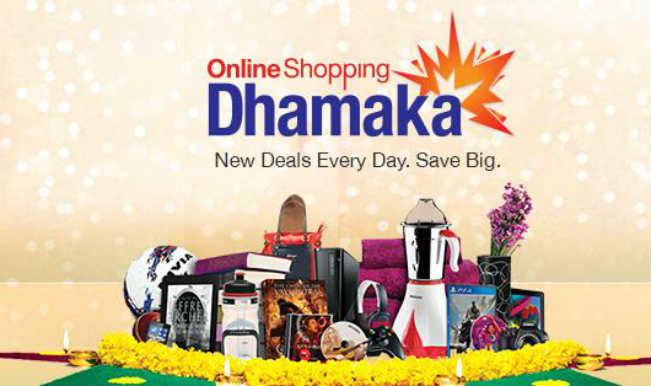 The maximum number of sales are saw electronics and mobile phones. After consumer durables and electronic Fashion and lifestyle, items are in hot demand. Along with multi-category vendors Myntra and Jabong and a host of lesser known sites like Fashionara, Fashionandyou, Zovi and Yepme, selling fashion and accessories online in a brisk manner.

A google study reveals that “by next year, the Indian e-commerce market is expected to grow to $18-20 billion, after closing this calendar year at $12 billion.

By: Rohan Tyagi
Updated On: October 07, 2022
View All Others News
Want to learn more about college options and to secure an admission now!