Things You will Know if You have Studied in a Convent

Akansha SirohiUpdated On: June 08, 2016 12:13 pm IST
Some of the oldest Indian schools are Convent Schools and have played a prominent role in providing a culturally diverse education in India. Studying

Some of the oldest Indian schools are Convent Schools and have played a prominent role in providing a culturally diverse education in India. Studying in a Convent school is an experience that stays with you for a life time. Apart from academic excellence, Convents have always focused on nurturing the students in a highly disciplined environment.

Walking amongst nuns or fathers, the sound of the church's bell resonating in your ears, attending Friday Masses are some of the jovial memories that will take you back to the days when you were studying in a Convent environment.

Let us take you down the memory lane with CollegeDekho’s list of things you will know if you have studied in a Convent:

Blessing oneself during Prayers:

Blessing oneself while praying was a common habit regardless of the faith you belonged to. Watching the nuns and fathers pray was fascinating and making a cross even more so. You can’t deny having felt a little elevated in that moment. 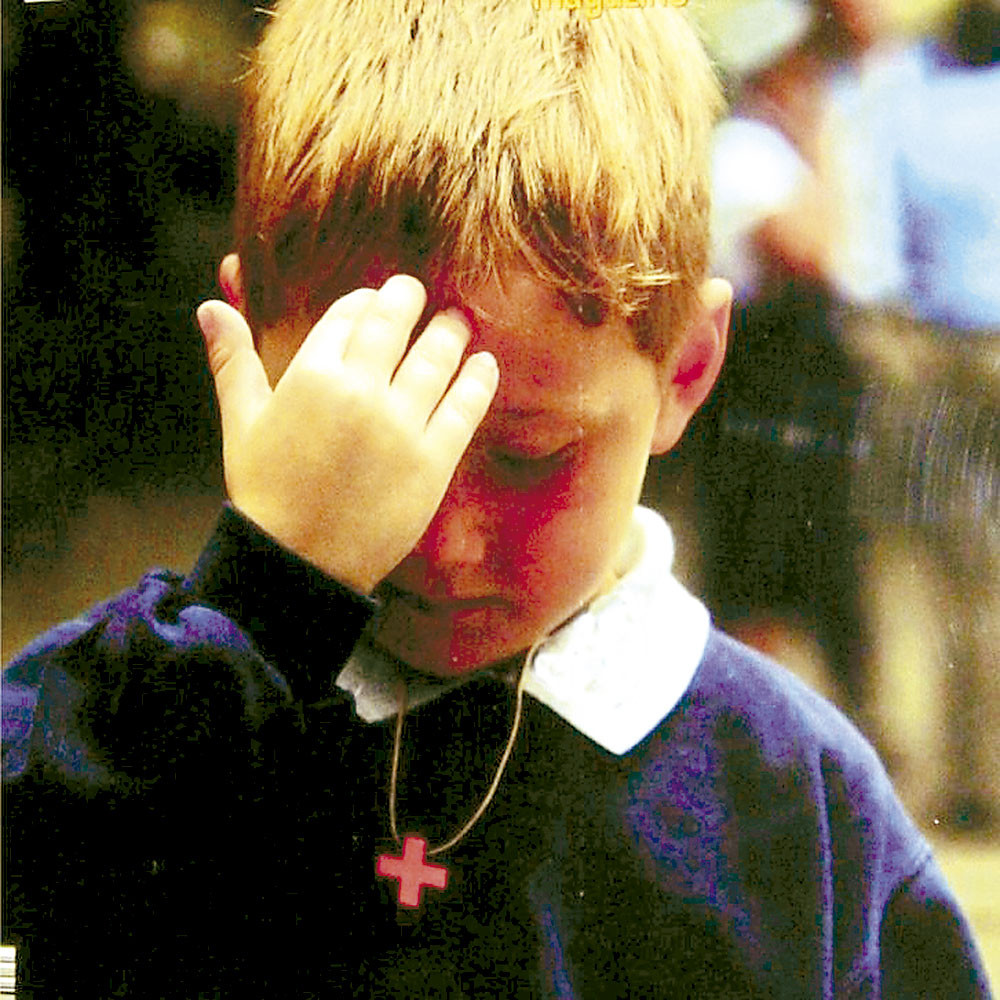 Becoming a School Prefect was a big deal. Taking oath, receiving badges of honour from the Principal and outshining everyone on the day of the Investiture Ceremony was every student’s dream. 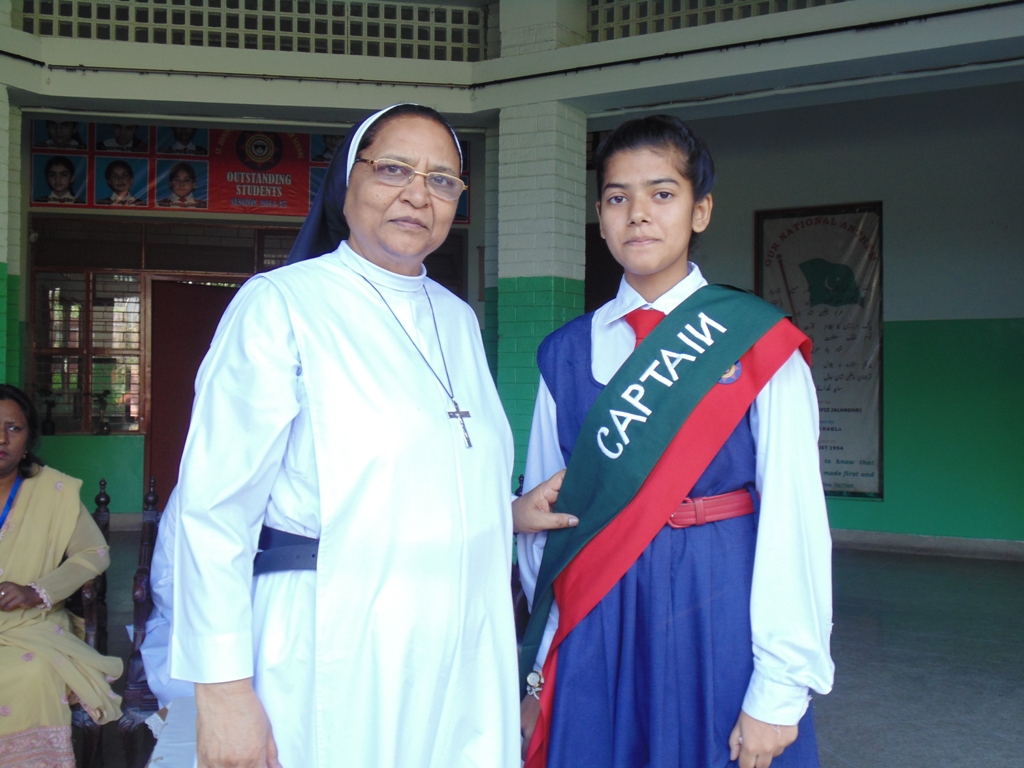 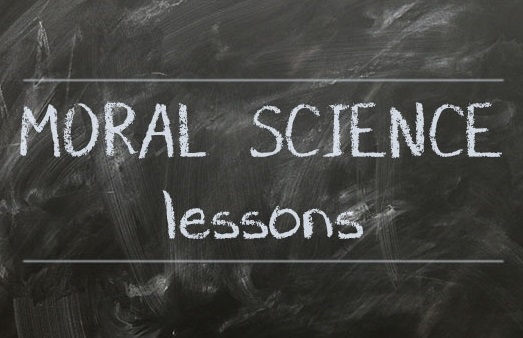 The most essential part of the assembly was the Lord’s Prayer. As soon as the Principal said, ‘let us pray’, a chorus of ‘Our Father in heaven, hallowed be thy name’ use to echo in the auditorium. 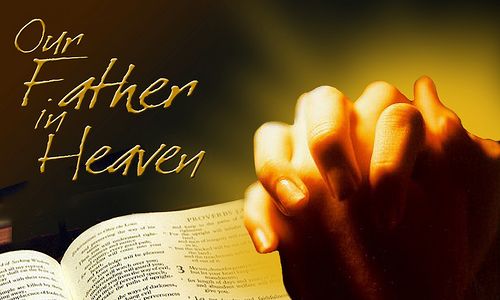 Convent Schools had the smartest uniforms but even a single button out of place was not excused. Smart tie knots, collar buttons closed, tunics and skirts four fingers from the knees and polished shoes were essential rules of the dress code. 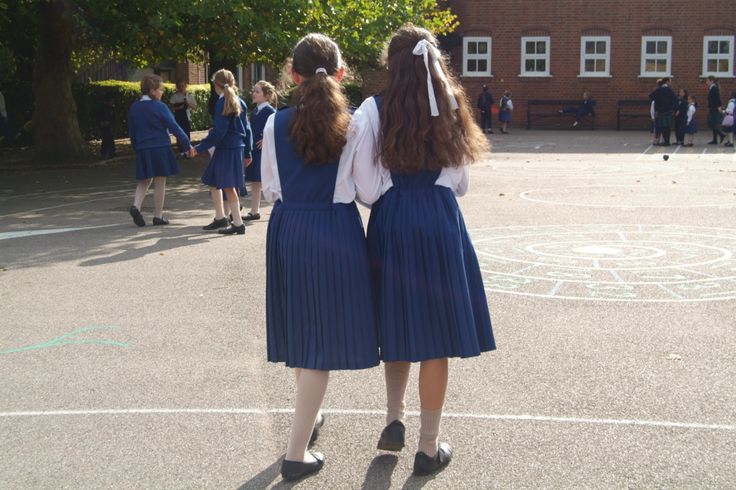 Getting fined for not speaking in English:

Being charged for speaking in any other language apart from English was a common practice. The faculty at Convents didn’t rest till the time English was embedded deep within your system. 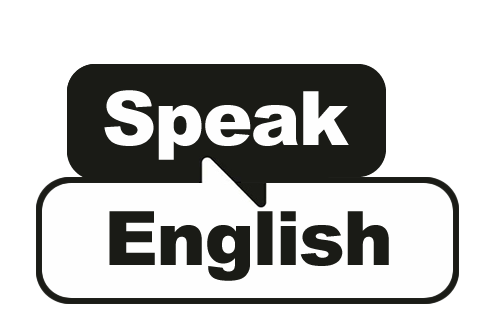 It was a long wait till the bell rang for the interval as the lunch break never commenced before the recital of the lunch prayer. 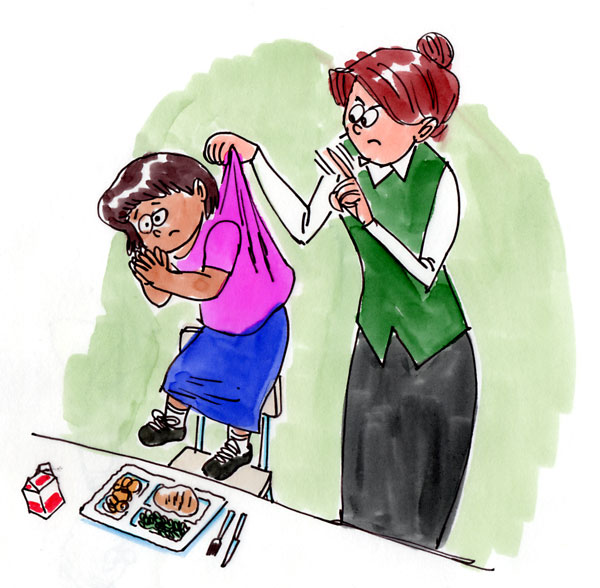 Listening to the Choir Team sing every morning was blissful. Vocal skills or not, every student wanted to be a part of the school’s Choir Team. 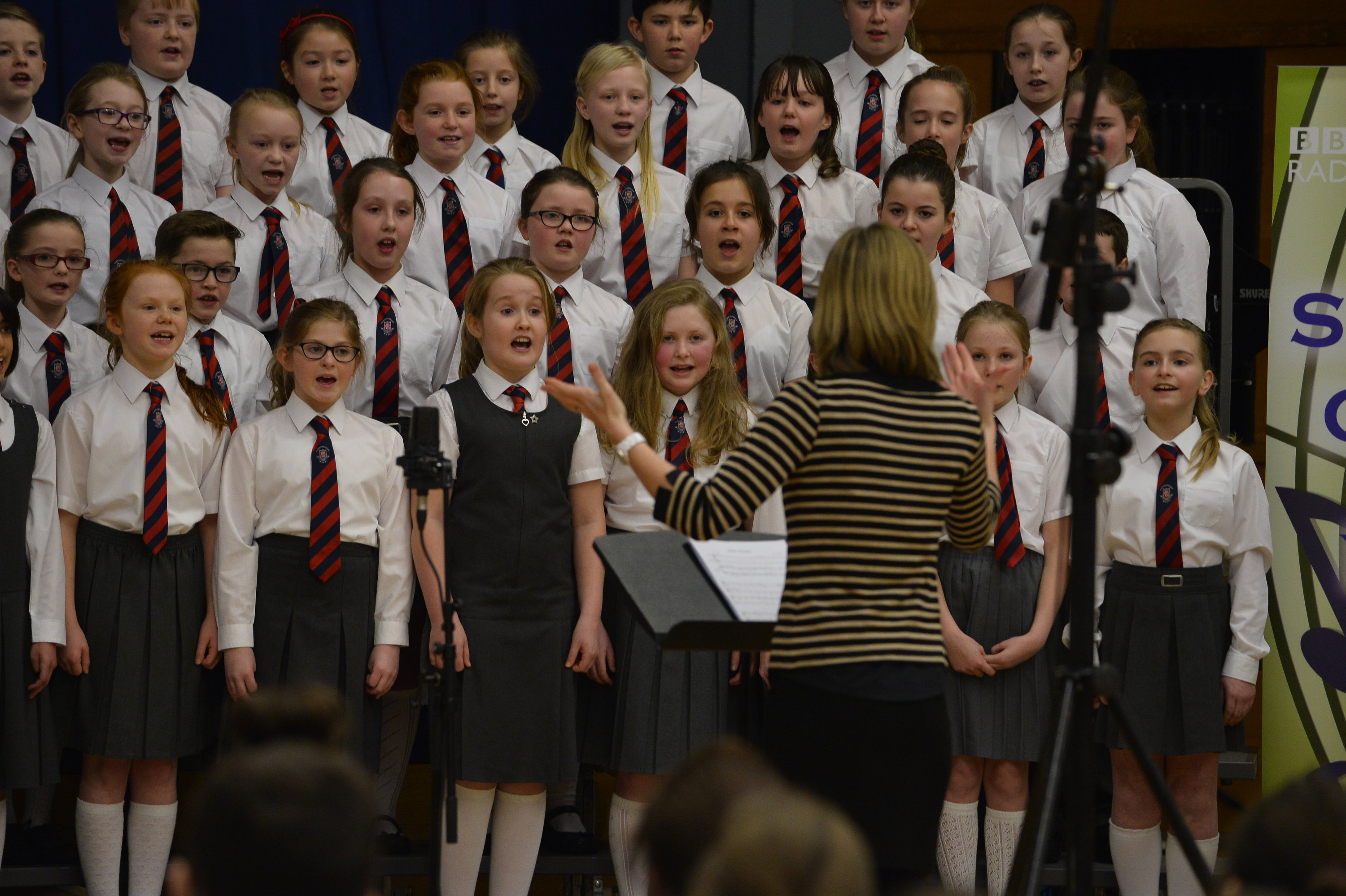 You never forgot Catholic festivals in a Convent because those are times of the year when you get treats and extended holidays. 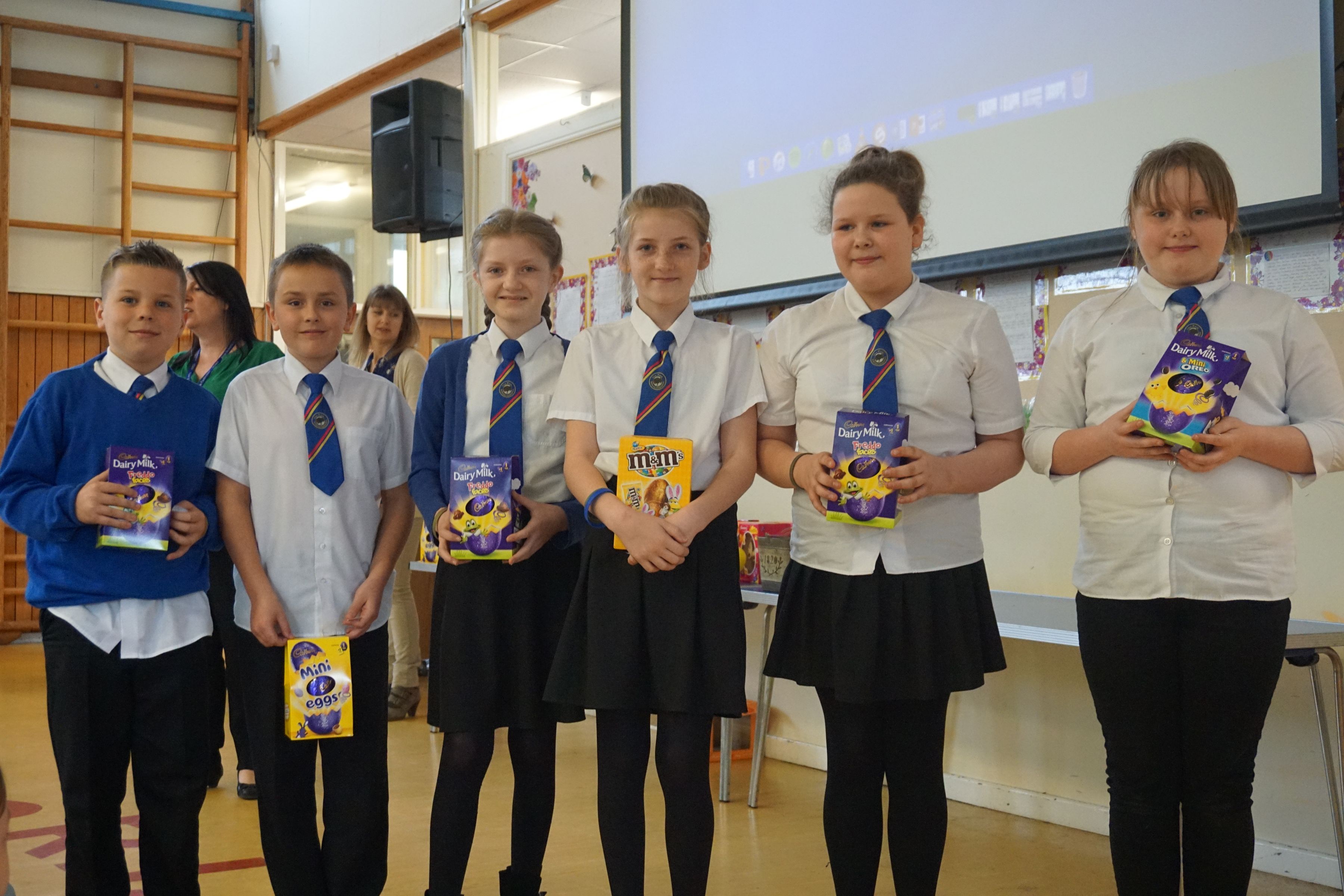 Hymn Books were a Must in Assembly:

Although you had all the hymns memorised by heart, carrying the hymnbook to the assembly was a must. 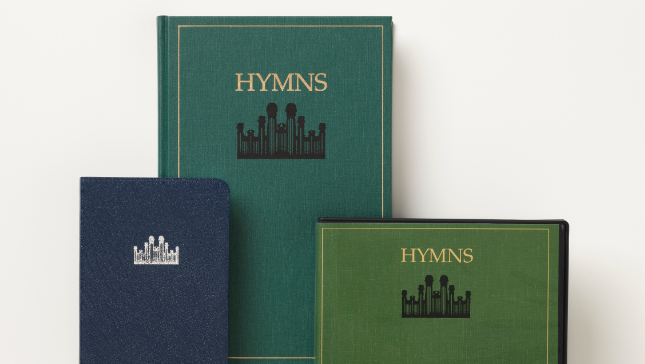 The delight of getting Zero Periods for preparation of school events was inexpressible whether you were participating or not. 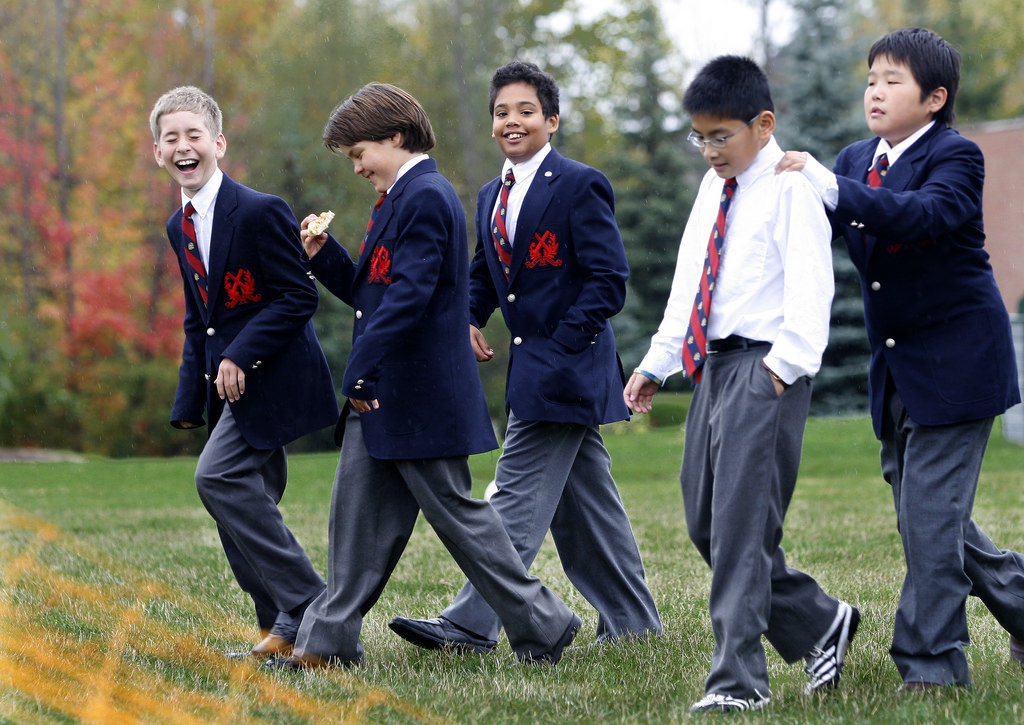 Christmas is the best time of the Year:

Christmas is the most awaited time of the year. Celebration started weeks in advance and gifts were exchanged. The school came to life with the sound of carols and songs. 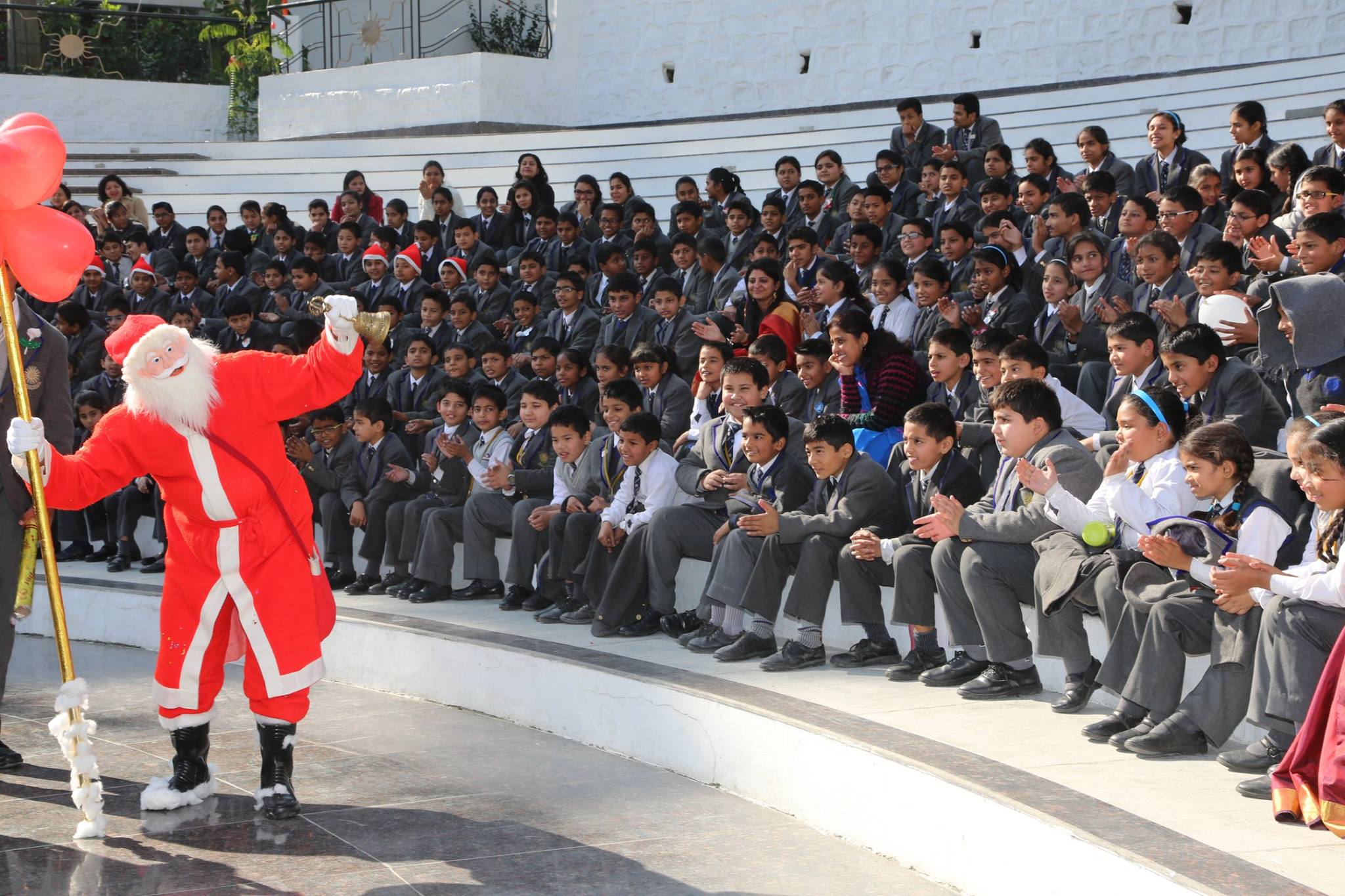 Convents provide us with the best initial experience of a cosmopolitan environment. Despite of the strict administration of convents, they are very liberal schools and allow students to individually develop their personalities. This is one of the reasons why convent education is hard to forget.

By: Rupsa
Updated On: September 16, 2022
View All Others News
Want to learn more about college options and to secure an admission now!