All About National Award Returning Controversy

Anjani ChaandUpdated On: November 05, 2015 04:07 pm IST
As soon as FTII called off their 139 days strike against the appointment of Gajendra Chauhan as the chairman of the institute, several filmmakers who

As soon as FTII called off their 139 days strike against the appointment of Gajendra Chauhan as the chairman of the institute, several filmmakers who are the alums of FTII decided to return their awards. Later they were joined by many other Bollywood celebrities. But there are some others who slammed them for returning their awards and other declined to return their awards in the legacy.

The reason of controversy is not only FTII but the growing intolerance across the country. The recent statement of BJP MP kailash Vijayvargiya on actor Sharukh khan has made it more important for students to keep themselves updated about the recent happening. 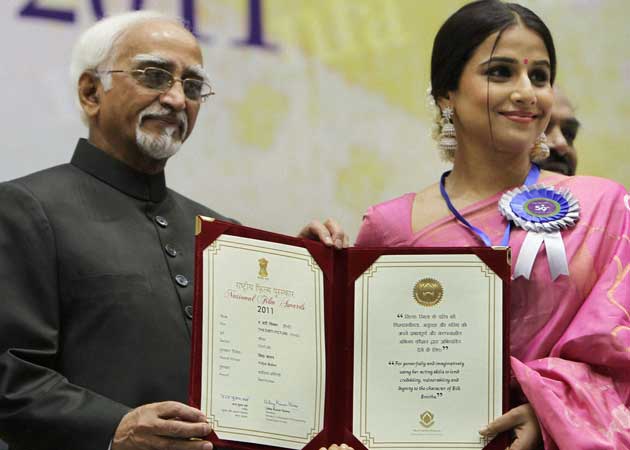 How did it begin?

This was started with the murder of an eminent writer M M kulburgi due to his remarks on Hinduism. His death and the lax attitude of Police ignited several writers and they returned their Sahitya Academy Awards, the highest literature award in India.

In the same month, students of FTII declared an indefinite strike but after 139 days when they called it off and announced to continue the protest silently. The result in which around a dozen of filmmakers in agitation and support decided to return their awards in a Press Conference. 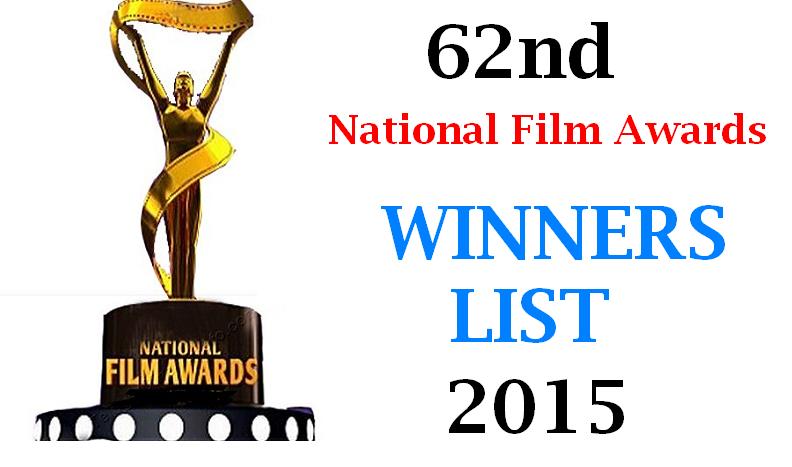 What is National Film Award?

The National Film Awards is among the most prominent film award ceremonies in India. Established in 1954, it has been administered, along with the International Film Festival of India and the Indian Panorama, by the Indian government's Directorate of Film Festivals since 1973.

Every year, a national panel appointed by the government selects the winning entry, and the award ceremony is held in New Delhi, where the President of India presents the awards. This is followed by the inauguration of the National Film Festival, where the award-winning films are screened for the public. it is considered the Indian equivalent of the American Academy Awards. 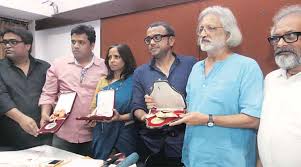 The filmmakers read out a joint statement at a press conference in Mumbai and said they are joining protesting writers and Sahitya Akademi winners who had returned their awards. Some of them also brought their National Award medals with them.

“It has become imperative that we see the government’s stonewalling of students’ protest in a context. The Information and Broadcast Ministry has appointed people with a narrow vision in the institutions under them. FTII, Children’s Film Society and CBFC are examples that the film fraternity has objected to,” read the letter, addressed to the Prime Minister and the President. 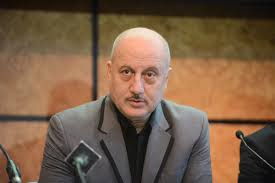 What Other Actors Are Saying?

On the others side, Veteran actor Anupam Kher slammed the directors, who returned their National Awards in solidarity with the protesting FTII students, calling it a move motivated by “agenda”.

“Some of these usual suspects of #AwardWapsiGang were instrumental in getting me out of Censor Board the moment Congress came in power. #Agenda.” 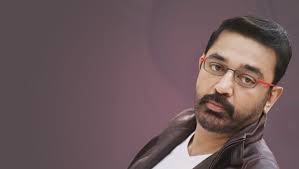 Meanwhile, Renowned actor, Kamal Haasan, refused to join the protest and said that he would not return his National Awards at an event held in Delhi on November 3, 2015.

Haasan, who has also received the prestigious Padmashri and Padma Bhusan awards explained his stance by saying, "Nothing will happen by returning awards. There are sensible politicians in every party and returning awards is a futile exercise." 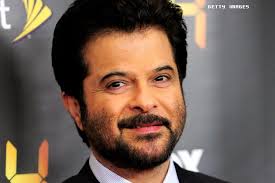 Anil Kapoor says NO to award-wapsi!

The actor feels returning awards is not correct as it may not help to resolve the intolerance.

By: Mahima Gupta
Updated On: September 23, 2022
View All Others News
Want to learn more about college options and to secure an admission now!