6 places to visit near Patna University

Shreya ShikhaUpdated On: March 28, 2016 08:55 pm IST
Patna University was established in the year 1917. The university has several places with historic importance. Six places that one must visit while ro

Patna University was established in the year 1917. The university has several places with historic importance. Six places that one must visit while roaming around Patna University campus are:

NIT Ghat is on the river shore of River Ganga. The colleges on Ashok Rajpath face the river-shore backwardly. A number of boats ply on an hourly basis to the NIT Ghat which looks like a delta in the middle of the river. The Ghat is one of the most sought after cool point for a hangout for the students. 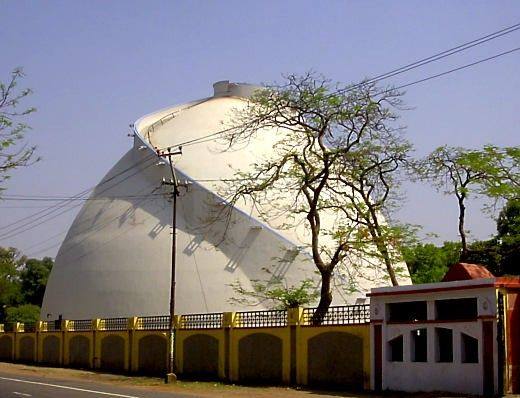 Golghar is a very fine specimen of an exemplary architecture of the land. Gol Ghar was built by Captain John Garstin in the year 1786. The building was used as a granary to store grain in the face of famine. The top is reached by following several stairs. One can see the River Ganga from the top of the building. 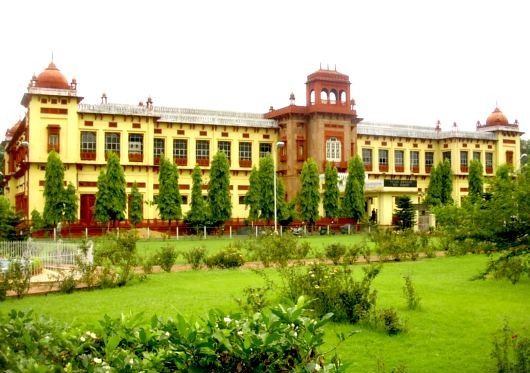 Visiting the Patna Museum is sure to make one’s mind travel to the ancient period. Constructed in the year 1917, the Museum is one of the oldest museums in the Bihar state. Influences of Rajput clan’s and Mughal Clan’s style of the architecture are clearly evident in the architecture and construction of the museum. The museum possesses more than 45000 artefacts. A small proportion of them is on display.

The Sri Krishna Science Centre was founded in the year 1978. The science centre aims at providing the students with practical insights in science. A sundial marks the entrance of the Science centre. The echoes of Dinosaur’s voice could be clearly heard. Every floor is dedicated to different themes associated with the field of science. There is a gallery named ‘Fun Science Gallery’, on the 1st floor on which several types of equipment are demonstrated based on different scientific principles. The 1st floor covers a wide range of subjects including different scientific principles ocean life and human evolution. The 2nd floor details on the topic of the evolution of life on earth and the earth itself. 3-D park and Dinosaur Park are also the main highlights. 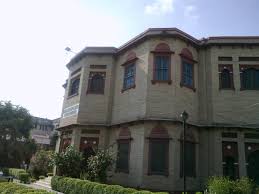 Khuda Baksh National Library is situated on Ashok Rajpath, a road that marks the presence of most of the colleges of Patna University, including Patna Science College, Patna College, B.N College etc.. The library has been a point of attraction for Urdu scholars from all across the world. The library has a rich collection of printed books and manuscripts. A total of 2.5 lakhs of printed books and 21000 manuscripts are there in the library. The library was founded by the efforts of Mohammad Baksh and his son Khuda Baksh. 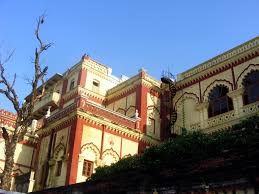 The Darbhanga House was built by Darbhanga king. The house is basically a palace in the city of Patna and has been gifted by the royal family to the Patna University for hosting post-graduate courses. Raj Darbhanga actively promoted various sports activities. The Polo Ground in Laheriasarai, Bihar was one of the major centres for polo in pre-independence period in Bihar. The winner of a prominent polo tournament in Kolkata is awarded the 'Darbhanga Cup'. 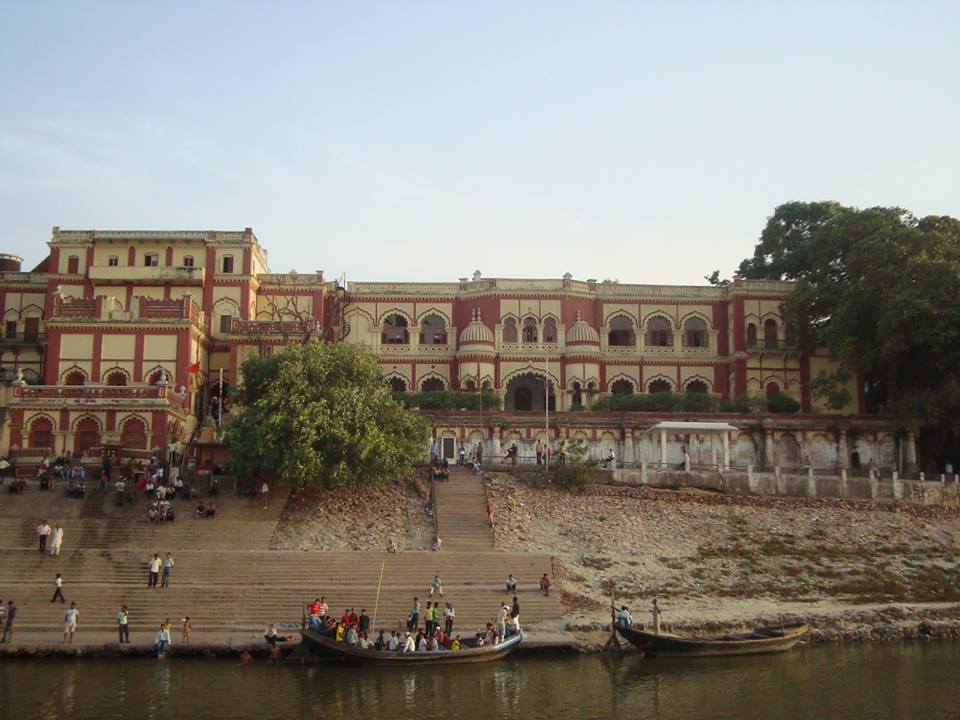 The royalty of Darbhanga was a great supporter of education and thus had gifted the Patna's Darbhanga Palace to the Patna University to run Post-graduate courses. The back side of the Darbhanga House building is facing the river-shore.