Bihar - One of the top IAS Churner

Shreya ShikhaUpdated On: April 14, 2016 11:52 pm IST
Union Public Service Commission Exam is one of the most coveted exams of the country. The exam requires a lot of hard work, determination, planned stu

Union Public Service Commission Exam is one of the most coveted exams of the country. The exam requires a lot of hard work, determination, planned studies and dedication, given the very low success rate of the exam.

According to the data from the recent years, at least 10 % of the successful candidates are from the state of Bihar. The state even in the past has shown exceptional statistic.

‘While UP has always been on the top, the swell in no from Bihar state is mainly because of the absence of the other career options in the state. In the disadvantaged and underdeveloped regions of Bihar, the government service has always enjoyed a premium spot for the same reason’ an IAS officer from Bihar said. 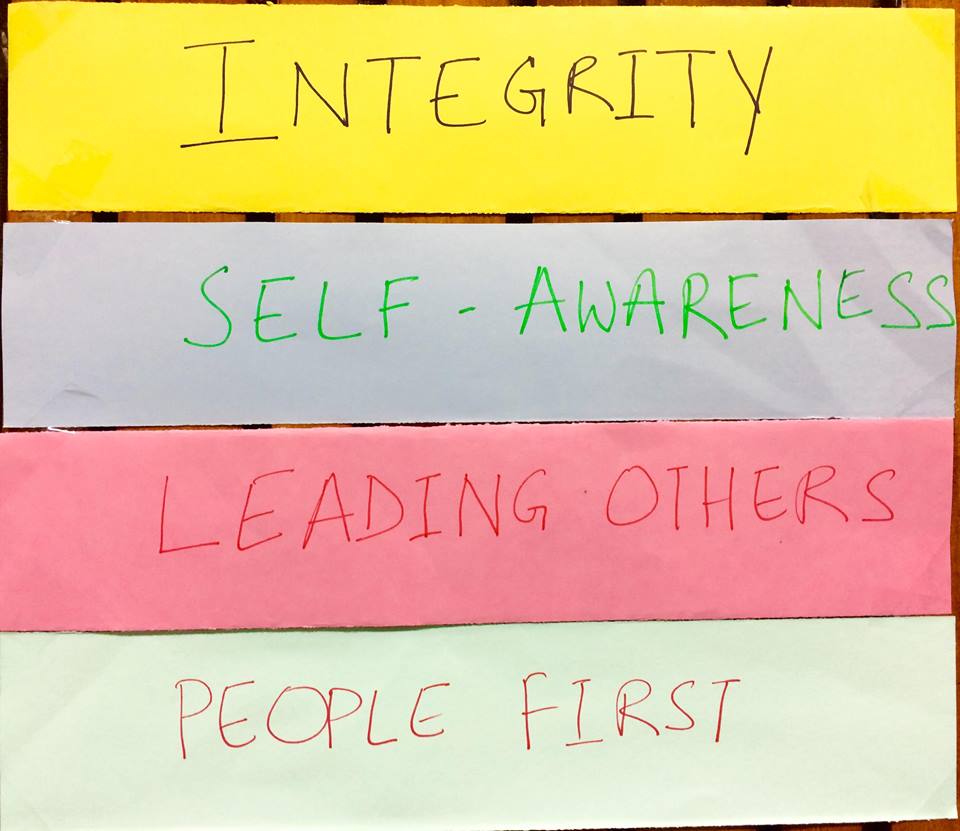 ‘Bureaucracy is an easy & legitimate way to gain recognition and social mobility in Bihar, a state which still carries remnants of the feudal past. It is similar to the other top- notch competitive examinations such as IIT- JEE. The states like Tamil Nadu has seen a very rapid expansion of private sector while, the youth in the business oriented Gujarat prefer non – Government options very early in their life,’ he added. 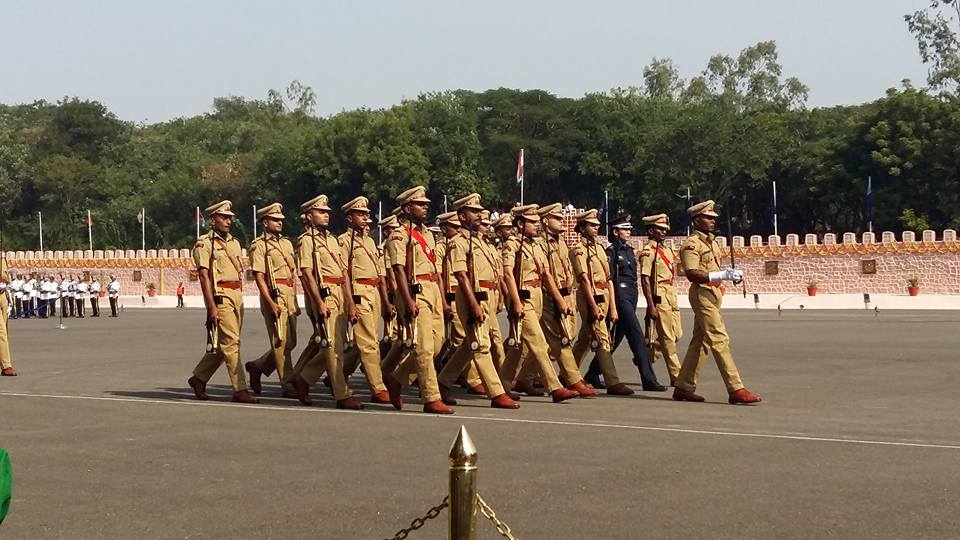 While the state is still trying to get on par with the other Indian states, in the various domains of development, a quest may arise in the mind whether how does the state of Bihar manage to show such prominent presence in results of the tough Civil Services exams. The various reasons are: 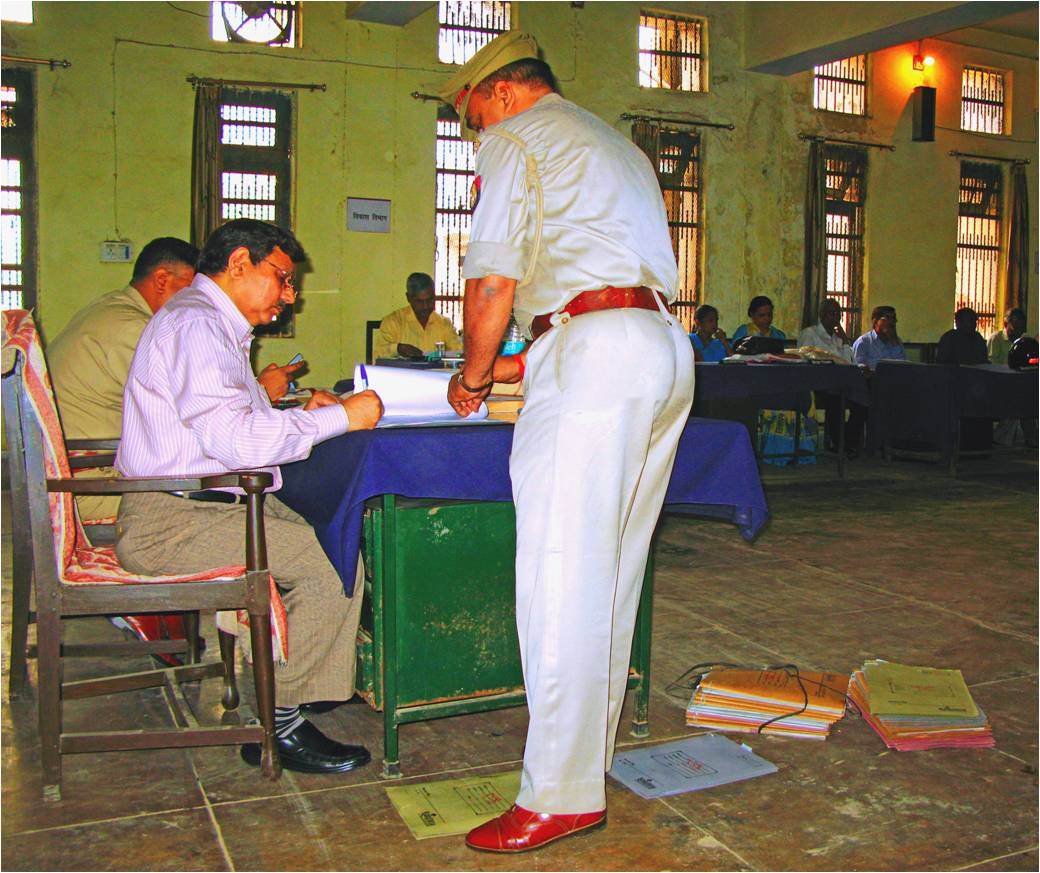 The state of Bihar has had its own big share of disarray in terms of the educational inequity, social injustice, lack of health facilities and last but not the least political chaos. The state also has had a past of strong feudal system. The people of the state, are driven towards power in order to secure an elite place in the socio-economic sphere at the local level.

State of the region 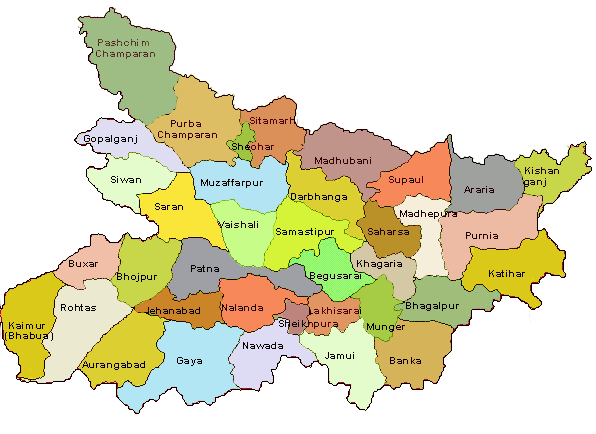 The state of Bihar has never ever had private companies. There was a presence of some of the PSU's (which went to the state of Jharkhand after the split of Bihar into Bihar and Jharkhand) & the sugar mills. Since there no exposure to the private companies, the youth aims for the top government jobs and even if they fail, they try to land a job in bank PO or an LDC job through some other exam with a similar course structure. 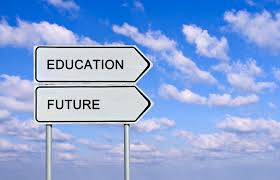 The structure of the educational landscape is an outcome of the various types of job opportunities in a state. The people of the state of Bihar, having been left with very few options, chose to spend in education in order to come at par with the rest of the country’s population. It is also said that people of the state only spend in two things i.e Education and Food. 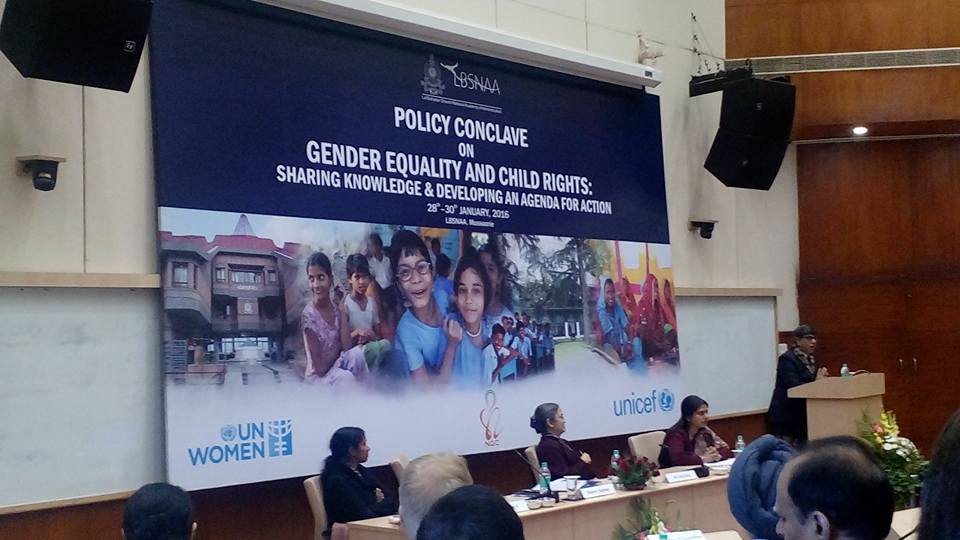 It's no surprise to see an Autowala’s son crack UPSC or JEE since all the money he has earned goes into the education. This again has been driven due to lack of the opportunities & hence one of the only ways out to migrate out & find jobs has been to become well educated. It has ingrained into the culture of Bihar to devote time & money in education & that helps when one is competing at a Pan-India level.

Family Condition: Back in 90's, in India, the Government jobs were the only ways of making money for a person of the middle class or lower-middle class. Privatization had not reached its peak & the govt jobs were seen to be one of the most respected & gateway to corruption. To improve upon one's family conditions & get out of the place (rampant corruption, no electricity, bad roads, no law, and order) scoring a government job looked like the only hope for the state of Bihar.