Top 7 Inventions by Women Which Reframed the World

NidhiUpdated On: June 15, 2016 03:05 pm IST
In ancient times, women were not allowed to keep any property under their name not even an intellectual property like a patent which proves that they

In ancient times, women were not allowed to keep any property under their name not even an intellectual property like a patent which proves that they were not given credit for a lot of things they invented. But this did not stop them from being awesome and trying out new things. Women have struggled, achieved and rocked over the centuries. Today’s not Women’s day but we think one does not need a reason to celebrate the presence of women, the sole reason of humans existence. In this spirit, CollegeDekho presents to you a list of Top 7 Inventions by Women who made this world what it is today and is celebrating the women who fought against the stereotypes to leave their mark on this world.

The saviour of today’s world Dr. Maria Telkes invented the solar technology. Solar technology is one the top source of generating electricity and who we have to thank for this, Dr, Maria Telkes. She was a physicist and to practically test her invention she teamed up with architect Eleanor Raymond, another cool lady. They together built the very first house that was completely dependent on solar power in 1947. 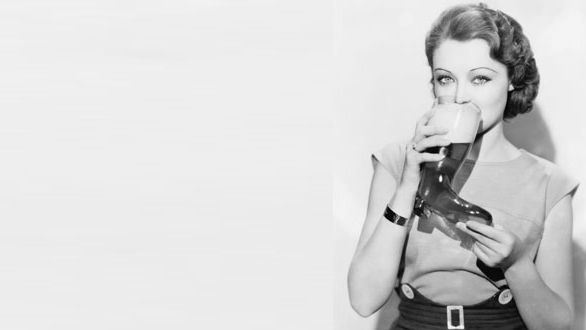 Yes, Beer. Beer is considered to be this “guy’s drink” but guess what it was invented by a woman. It is claimed that the ancient Mesopotamian women were the very first to brew, develop, sell and obviously drink beer. Beer historian Jane Peyton promotes and supports this theory.

It is hard to find the name of the exact woman who invented beer well because the beer was invented thousands of years ago. So, the next time you are enjoying a glass of beer doesn't forget to thank those Mesopotamian women and to toast Nimsaki-Goddess of beer.

The wonderful world of medicine has developed so much over the years and one of the biggest reason of development was a medical syringe that is used almost for everything nowadays. This medical syringe was invented by the wonder woman Letitia Geer in 1899. 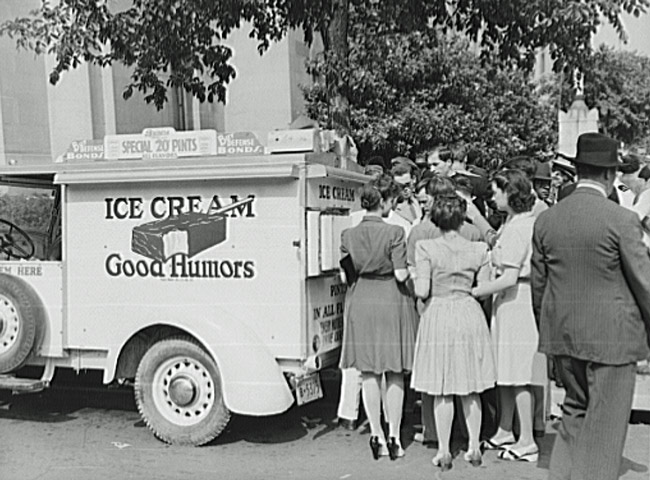 The best thing in the world: ice cream. It is something everyone loves and enjoys, it does not matter what your age is and for this we have to thank a woman named Nancy Johnson. She invented the ice cream maker or ice cream freezer in 1843. Despite the modern technology Nancy’s design is still used to make ice cream and for this we thank you, Nancy Johnson, you hold a special place in our hearts.

Computer algorithm, the reason computers function and the reason you can read this article is Ada Lovelace. Ada worked with Charles Babbage at the University of London on his plans for an “analytic engine” which is an old school computer. She developed ways to program the analytic engine with use of a mathematical algorithm which makes her the first computer programmer. If you are still wondering she was a mathematician. 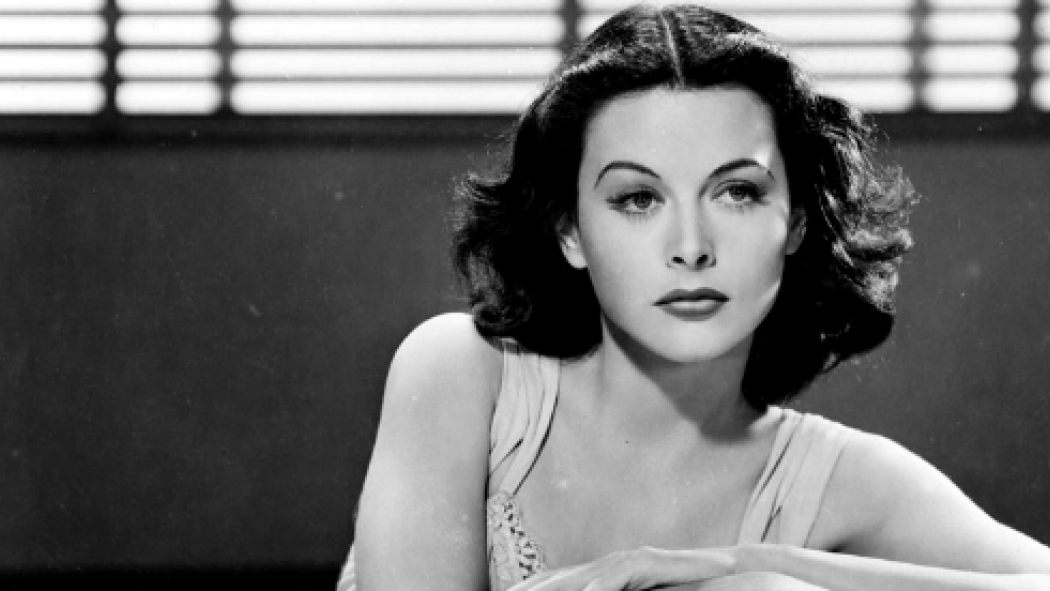 Hedy Lamarr, world famous actress who invented radio guidance technology. She is the perfect example of beauty with brains. She laid the foundation of Wi-Fi, GPS and everything that works on radio technology during world war II. So, thank her whenever you are using Wi-Fi or GPS which means every second of your life. 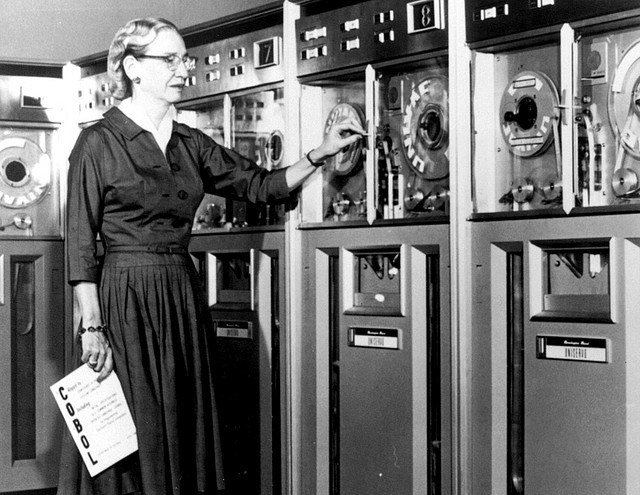 Dr. Grace Murray Hopper, inventor of the term “bug” which is used to describe a glitch in the computer system, COBOL and yeah, she was also a rear admiral in the U.S. navy *No biggie* (screaming). She was the full package. She was the person who invented the first ever user-friendly business computer software program- COBOL.

So, this was the list the totally badass women who must be appreciated every day. They are not the only ones, there are several others who have fought and worked their hardest to make this world a better place. Everyone is running after equality nowadays but what we should strive for is Justice. What these women did was justice, they justified their existence and did justice to this world by sharing the grace and light they possessed. Hope this motivates you to be the best version of yourself and to do justice to this world by sharing what you possess.
Stay Awesome