DU not the Sole Option for UG! Check Out Top Universities in Delhi

DU isn't the only option for pursuing UG courses in Delhi. Candidates who are disappointed by the DU cutoffs can take a look at some of the other colleges in Delhi which offer UG Courses.

Are you disappointed after checking the cut-offs of Delhi University! Don’t lose hope because DU isn’t the last option for pursuing under graduation. You can still do your UG from one of the best colleges in Delhi.

Most of the students presume that they are out of options after checking out the Delhi University first cutoff and Delhi University second cutoff 2019. DU is definitely one of the most prestigious universities in India but there are other universities in Delhi that have been excelling in academics and providing quality education. All students aspiring to study in the capital be it science commerce or art stream can no apply

If you have scored less than 90 percent and still want to study in the national capital, relax and release all your stress because CollegeDekho has composed for you a list of the best universities in Delhi that offer great career as well as job prospects.

Now you can study your preferred course in good colleges located in Delhi and NCR. So, check out the list of top universities in Delhi:

GGSIPU was founded in the year 1998 and is popular among the students by the name IPU or IP University. The university is known for its high teaching standards and great faculty. 84 colleges are affiliated to IPU, offering various courses. 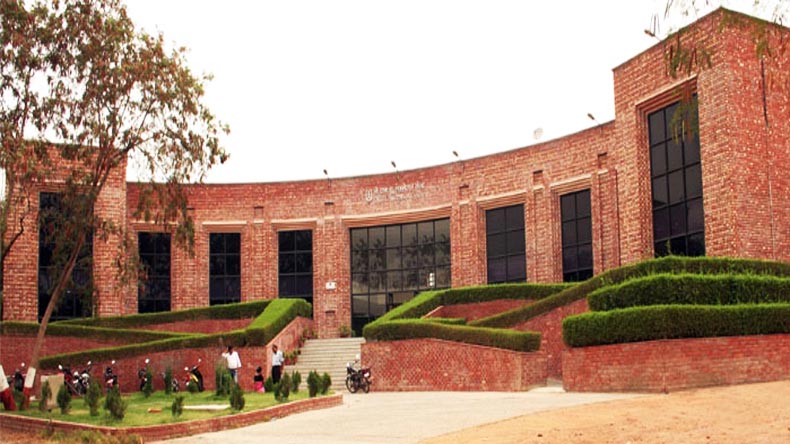 Founded on April 22, 1969, JNU is one of the oldest universities in northern India. The university is popular for its language based courses. JNU has a highly motivating environment for learning and has various student wings that participate in campus and off-campus activities. 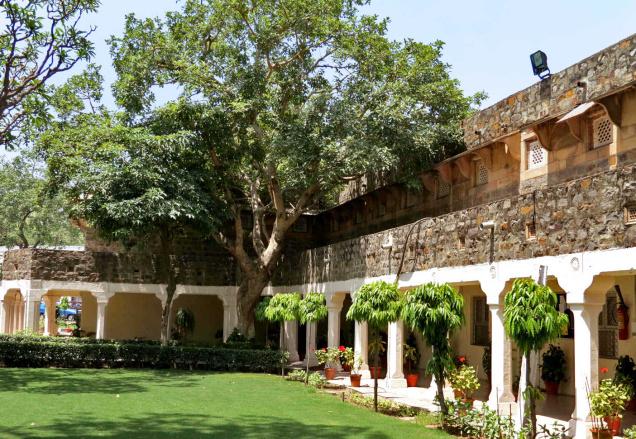 Ambedkar University was founded in 2008 and has a different structure of education which believes in educating students in a stress-free environment. The university doesn’t conduct semester exams, instead, it conducts assessment tests that account for 60% of the total percentage while other 40% is determined by the final examinations. 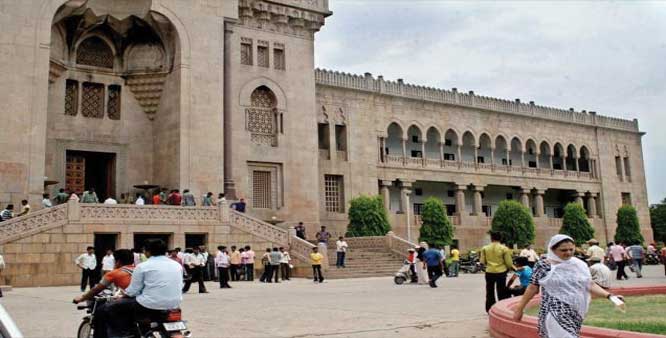 Was initially founded during the British Rule in 1920. Jamia got the status of a central university in 1988 and is quite popular among the students for the variety of courses it offers. 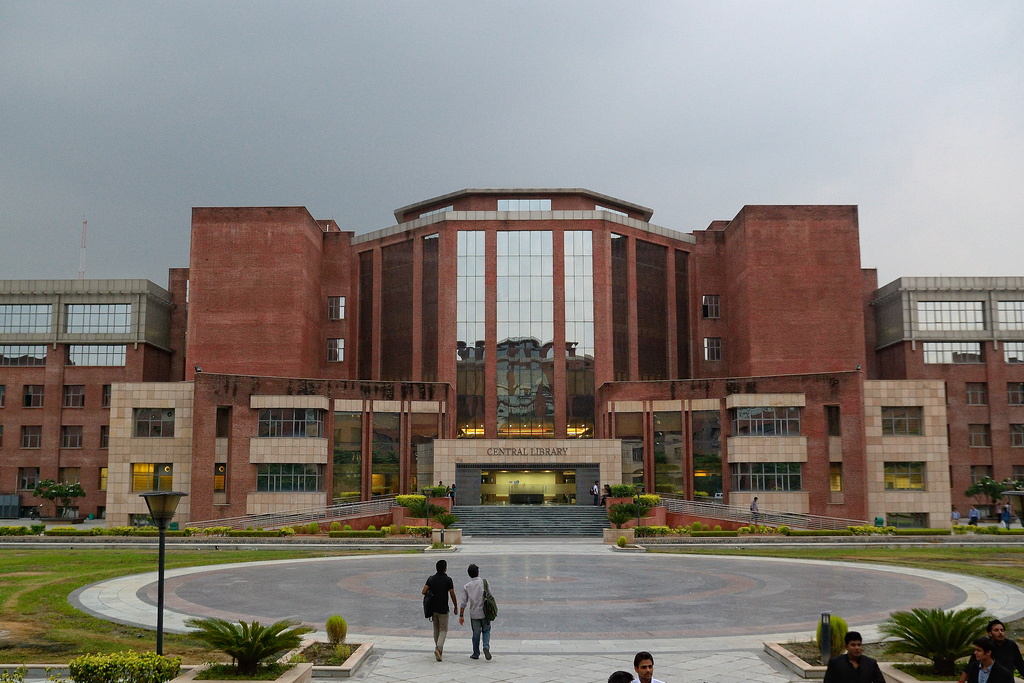 Founded in the year 2003, Amity has now accomplished a lot of academic achievements and is known for its infrastructure and facilities provided.

IGNOU was founded in 1985 and has become very popular among students over the years. it has set milestones in open education and amongst the largest universities in the world with more than 2.5 million students enrolled. 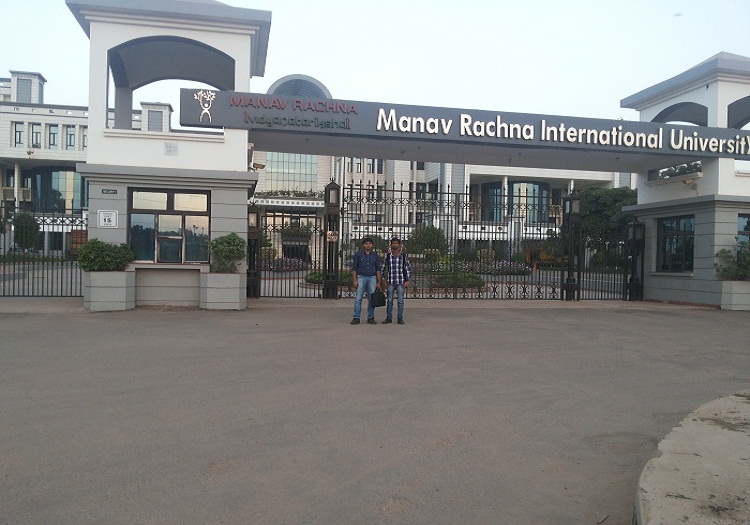 MRU was initially founded in 1965 and is popular for it B.Tech courses. Apart from that, it is also known for its applied science, humanities and commerce courses. 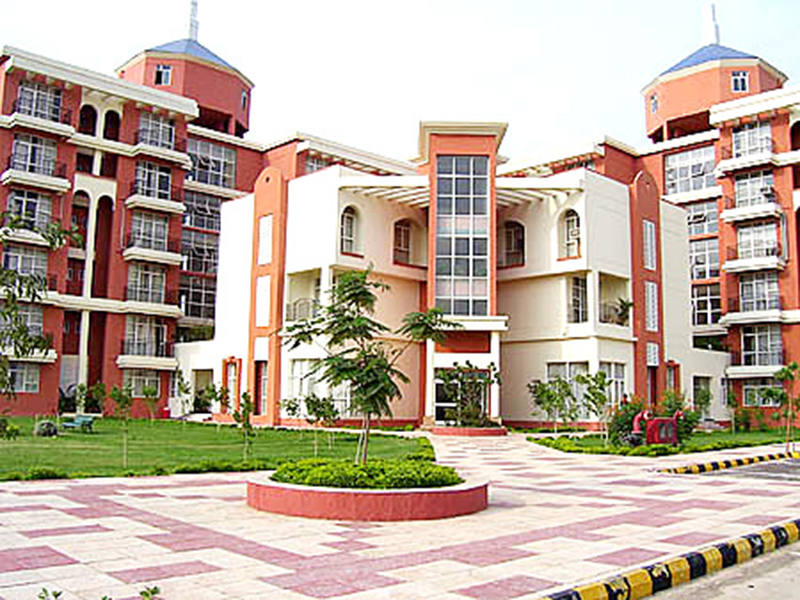 Though Ansal is a young university but offers a great course list that students can opt from. It was earlier known as Ansal Institute of technology that was founded in 2000 and was later declared a university in 2012. 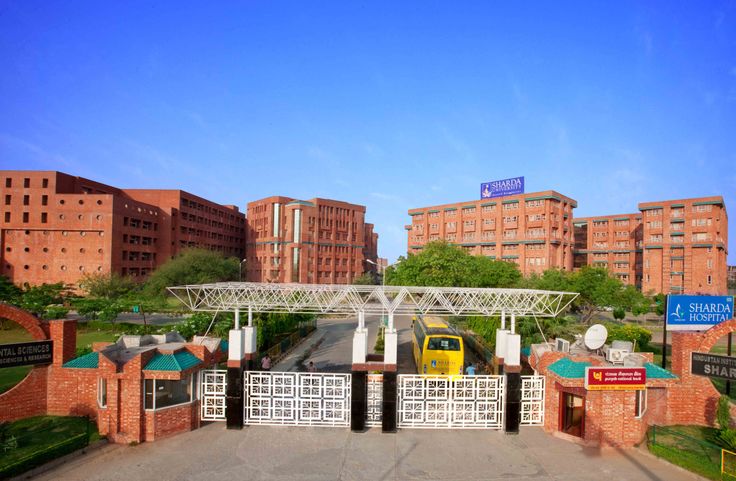 Sharda University was founded in 2009 and is part of the SGI Group. The university offers a range of technical, science, commerce and art courses. 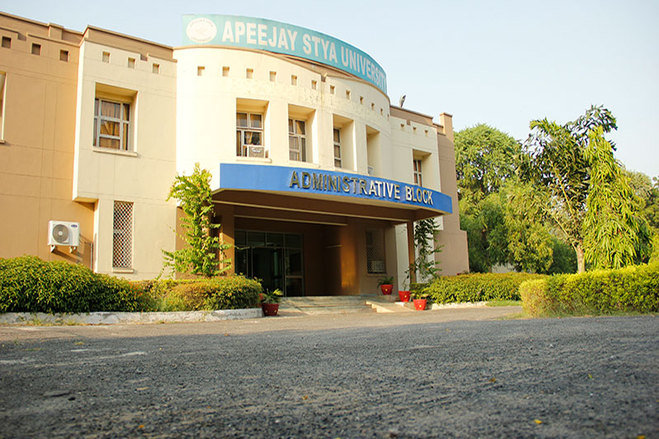 Established in the year 2010, Apeejay Stya University is a co-educational organization that provides higher education to students belonging to various streams.

Stay tuned to CollegeDekho for more news and updates!

You can look for similar colleges which offer the 5-year integrated BA+LL.B programme with the help of the following link - CollegeDekho’s CAF. Through this link, you can find out multiple colleges where you can pursue …

When will the BA 1st year admission process of Yasin Meo Degree College Nuh begin for the academic year 2021-22?

Dear student, no details regarding when the BA 1st-year admission process at Yasin Meo Degree College Nuh will begin for the academic year 2021-22 is available on the institute official website. Kindly connect with the institute officials through the contact details provided below to find out more about the same -

Some other reputed BA offering institutions are about to begin their intake process for the academic year 2021-22 very soon. In order to find out those institutions and apply for direct admission in them, you need to fill our Common Application Form. …

Dear student, Guru Nanak Girls College Ludhiana has not yet released the admission schedule for the 1st year UG courses for the academic year 2021-22. If you want to find out when the institute intends to release the UG admission schedule for the current academic year, we suggest you get in touch with the admission officials of the institute. The contact details have been provided for your convenience below -

There are many other similar colleges where the UG 1st year admission process has begun for the academic year 2021-22. You can find those …