Anjani ChaandUpdated On: November 17, 2015 07:03 pm IST
In most of the top B-schools, the summer placement season has seen sharp increase of the stipend. These institutes have seen a 20 to 30 percent rise i

In most of the top B-schools, the summer placement season has seen sharp increase of the stipend. These institutes have seen a 20 to 30 percent rise in stipends. 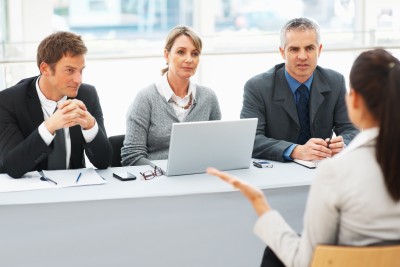 Boston Consulting Group (BCG), Amazon and Aditya Birla Group (ABG) emerged the top three recruiters, at the Indian Institute of Management, Ahmedabad, with 19, 18 and 17 offers, respectively, for the 2017 batch of the post graduate programme (PGP). 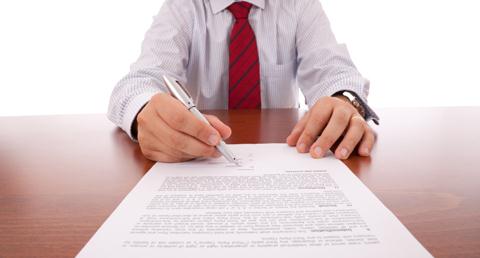 The leading job profiles at IIM Kozhikode were sales and marketing (43 per cent), finance (21), consulting (14) and analytics (14). Of the 104 companies visiting its campus for placements, about a tenth of offers were from start-ups.

Significantly this year, IIM-B introduced a concept called Dream Company choice, where Tata Administrative Services, ABG, Procter & Gamble, ITC and HUL were chosen by students. Here, too, BCG made the highest number of offers. Around 30 per cent of the entire batch received offers in the consulting sector, which the names including Bain & Co, Roland Berger, Alvarez & Marsal and Capgemini.

XLRI, the Xavier School of Management, completed its summer intern placements in only 2.5 days. All students got paid internships, the highest offer being Rs 2.5 lakh a month. The median stipend for the batch was Rs 65,000 a month. Some of the top recruiters on campus in numbers were - Accenture Strategy (13), Microsoft (12), HUL (11), Flipkart (10), ABG, Citibank, Snapdeal and Vodafone 9 each. 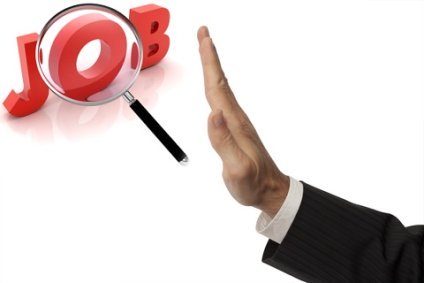 “International offers at XLRI included those from ABG, HUL, Kellogg's and Godrej. As earlier, Carlyle recruited exclusively from XLRI. The European Hedge Fund, after having offered its only PPO to an XLer, returned to the campus. JPMorgan Chase opened its global markets role for the first time at XLRI and ended up making the highest paying internship offer,” said an official from the Institute.

At IMI, Delhi, the average stipend had increased by 30 per cent to Rs 70,400 and saw a 100 per cent rise in the number of companies on campus. The highest one was offered by the RPG group. Videocon, HUL, Nestle, DBS, Perfetti, Sony MSM and Wipro were the other top recruiters.

During the summer placement season, BCG has emerged as the highest recruiter, with 71 offers made at IIM-A,B, C and L.

Also, many organisations participated in the 'Parivartan' process, where students could work with non-government bodies and not-for-profit ones. Notable among these were Bill & Melinda Gates Foundation, Tata Trust and E-Vidyaloka. Two students were placed with each of these. The process was completed before the conventional summer placement week.

Scope of Event Management as a Career In India in 2022

Is it Better to Do BBA in India or Abroad?

By: Abhinav Chamoli
Updated On: September 26, 2022
View All Management News