Employability of Indian Students in the Current Market

Jayita EkkaUpdated On: April 30, 2016 04:08 pm IST
Out of 1.27 billion Indians, more than half of the population is under the age of 25, placing India on the list of the youngest countries for employab

Out of 1.27 billion Indians, more than half of the population is under the age of 25, placing India on the list of the youngest countries for employability. India stands second in the number of students who enrol for higher education summing up to 26.7 million, China being the first with a count of 32.6 million students. Higher education is now on an elevating curve. Where the number of students enrolling for higher education has increased by more than 100% in the last decade, the quality of education has certainly depreciated.

The Indian Government intends to increase higher education to 30% by 2020 in order to bring it above par with the global average of 27%. This leaves the Indian market in a turmoil which already faces the challenge to place 26.7 million students and is expected to accommodate 14 million more to meet the requirements by 2020. 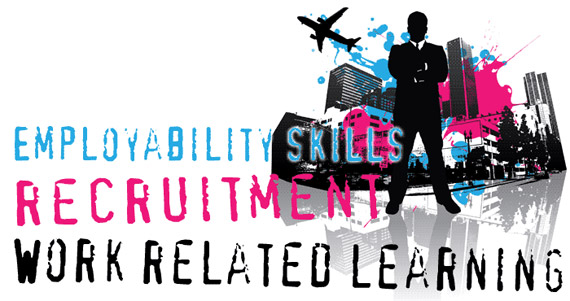 There is a void between the skill-set of students and the requirements of the industry. More than 75% of the graduates do not qualify the basic standards of employment. There has been a fall in average salaries as well as placement percentage of graduates. The Indian education system needs to be revamped in order to promote objective learning. For graduates to be skilled according to the current economy they must have a research oriented education. Links between industries and education is a must to enhance employability and motivate innovation.

The Indian economy is witnessing a huge shift. It is estimated that by 2020, 90% of the GDP and 75% of the jobs will originate from manufacturing and service sectors. This has had a huge impact on employment and placements of graduates. There is a rising need of graduates who can adapt this shift and the dynamic Indian economy which evidently requires an internationally acclaimed and competent education system.

Aptitude, problem solving, interpersonal skills and communication are some of the basic skills that graduates must be well prepared with in order to sustain in the current market. Involvement of industries is a must because eventually they are the ones who can set a qualification benchmark on the kind of graduates that they want to hire.

Learning and adapting to the work environment, proper industrial interaction and developing the basic skill-set should be an essential part of the curriculum to enhance the employability of Indian students in the current market. To sustain in the current market it is vital for the graduates to undergo an education that organises them for the shift in the Indian economy.

By: Rupsa
Updated On: September 24, 2022
View All Others News
Want to learn more about college options and to secure an admission now!